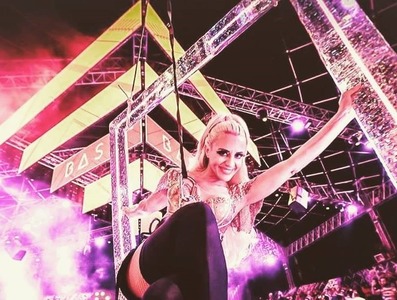 Erika is an Italian accomplished aerialist, having spent many years as one of the leading aerial acts in Ibiza and all aroun the world from Europe to Las Vegas, Australia and last 5years at Pacha Sharm El Sheikh in Egypt, In Ibiza she was the soloist aerialist of Armin Van Buuren in his party A State Of Trance.

With so many years of experience, she is one of the most advanced aerialists in the world, she is also rigger and designer and producer of news apparatus as the Aerial Led Frame, Aerial Water Screen, Aerial 360 with Fire and Free standing hoop. She perform all classical acts as Trapeze fix and swinging, solo and in Duo, Spanish Web, Silk, Hammock, Hoop, Cube, Moon and whatever is your idea, she will be able to make it reality. Erika has a big variety of costumes and characters she can look as a different person everytime! 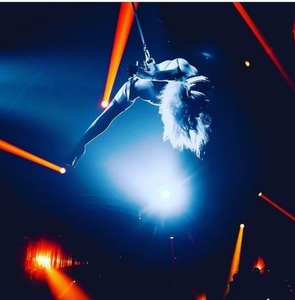 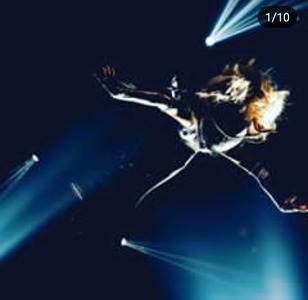 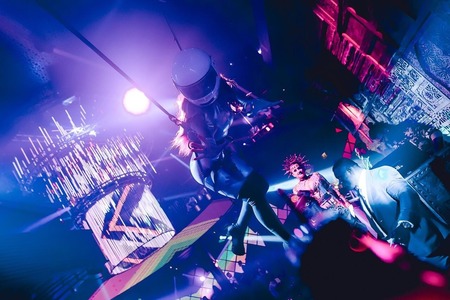 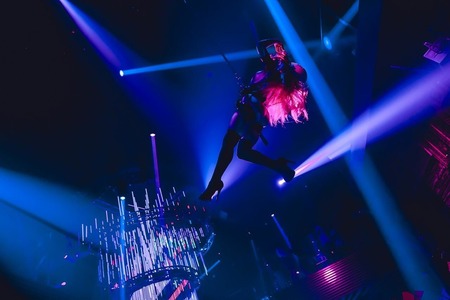 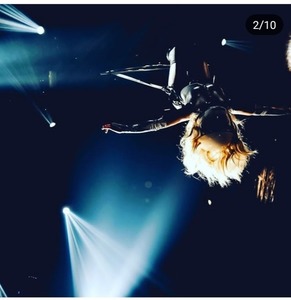 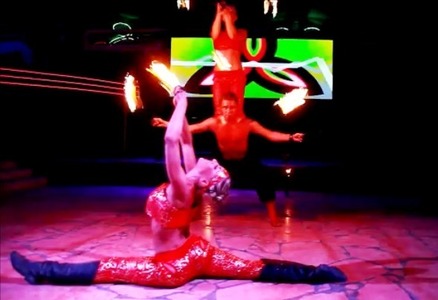 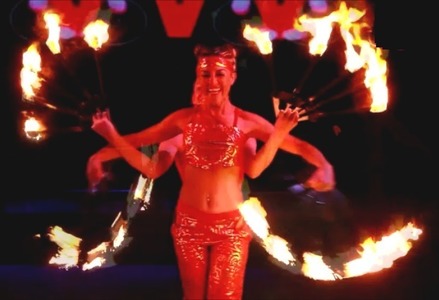 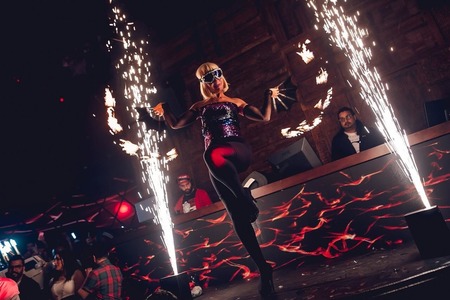 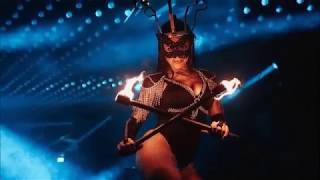 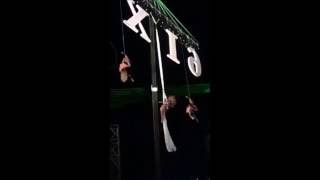 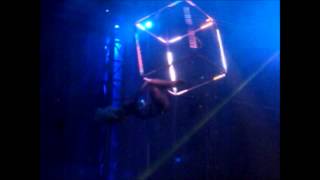 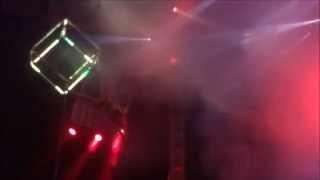 Erika was elegant very interactive with the guests, energetic and her pieces and music was very nice. Innovative!