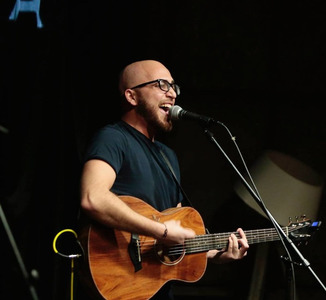 Elias Sabella has been in the Dubai Music scene for more than 5 years.

Previously playing alongside artists such as The Eagles, 30 Seconds to Mars, Wyclef Jean and many others, Elias Sabella is an Acoustic Rock musician based in Dubai, United Arab Emirates

After his band “The Flaming Trees” disbanding a few years back. Elias decided to get back into the music scene as a solo artist.

With such a driven passion to continue following his dream as a musician, Elias has worked on creating his own individual sound by using old school easy listening beats with a modern twist. Since then Elias has toured around the Middle East playing shows in Egypt, Jordan, Switzerland and the UAE from his upcoming EP. 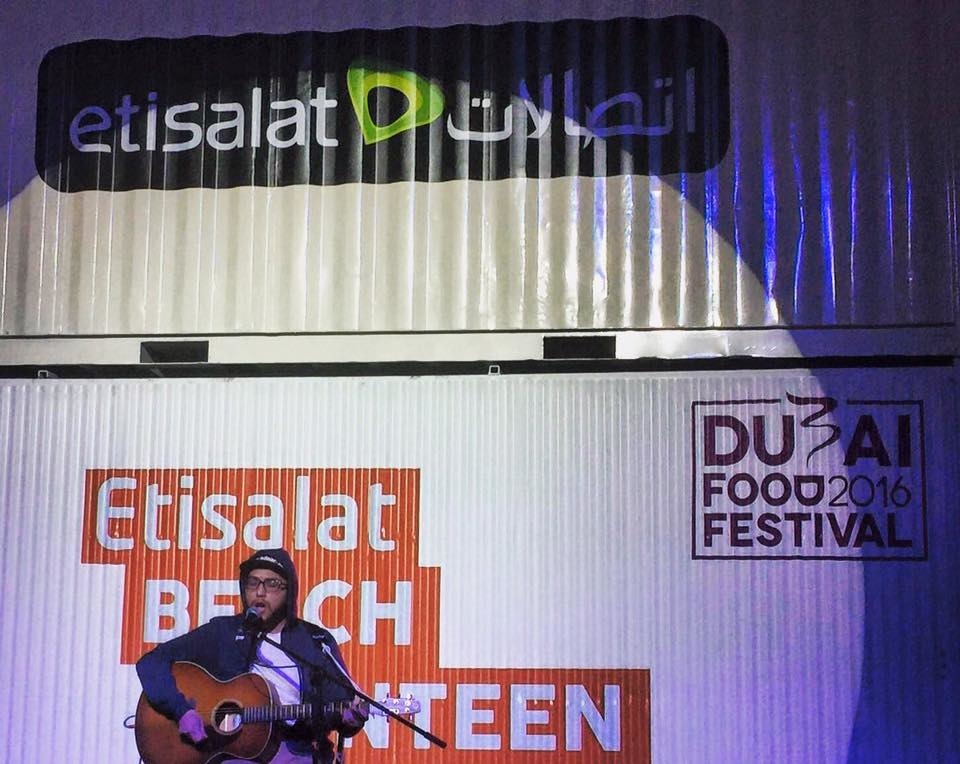 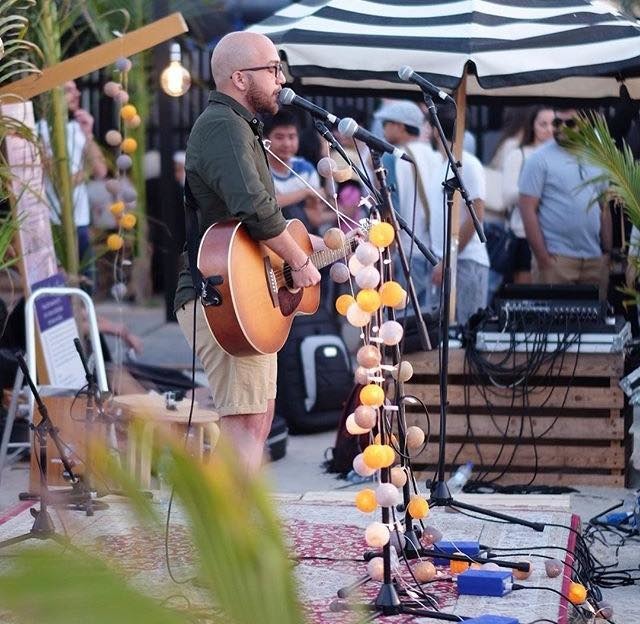 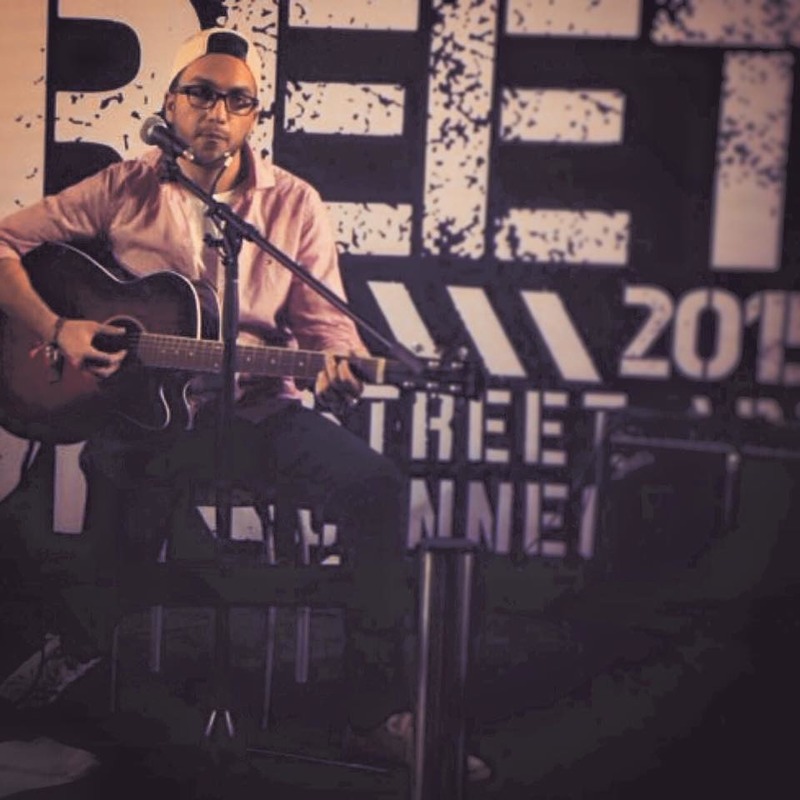 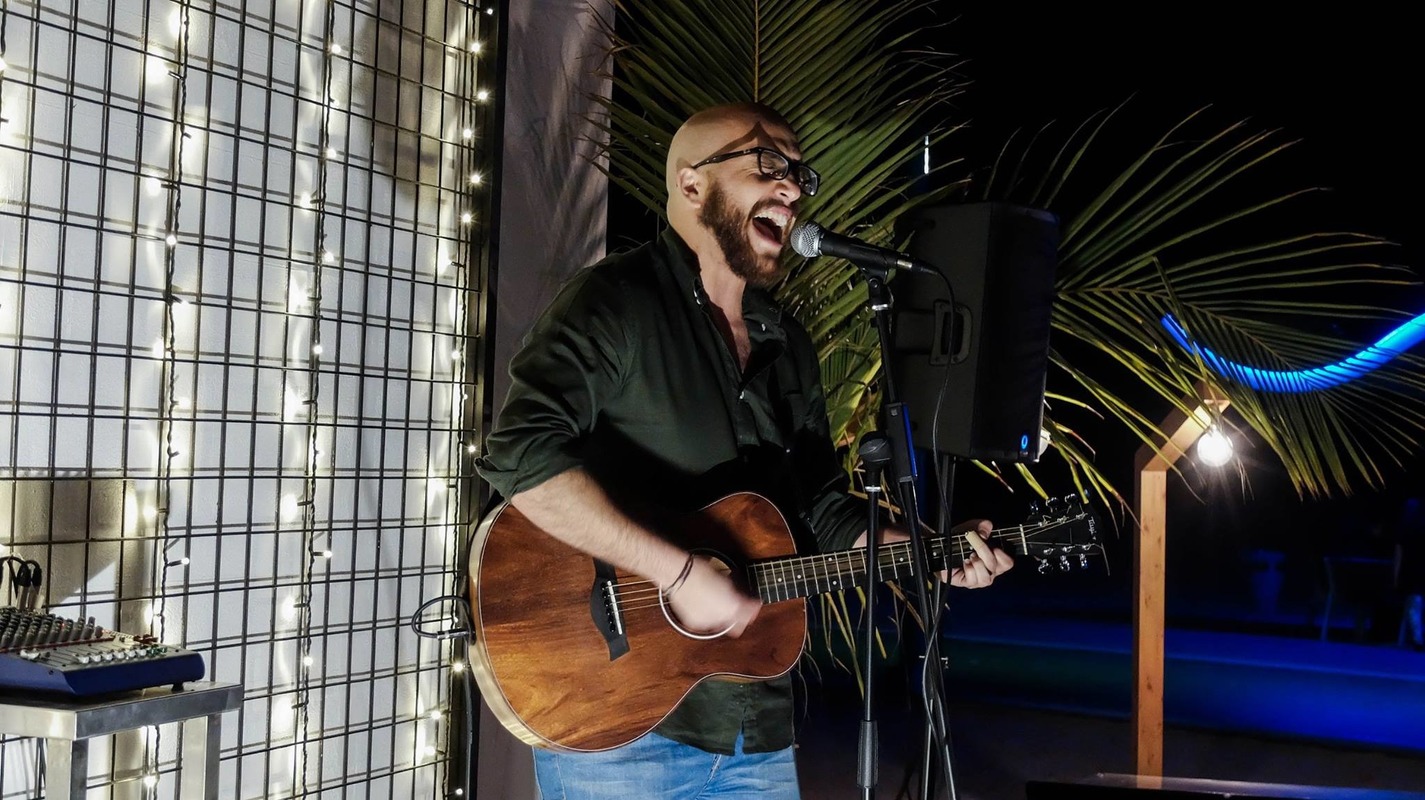