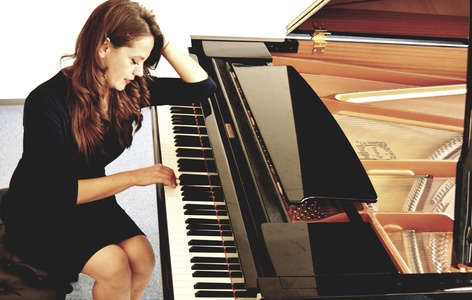 Elena Anatolieva has been professionally practicing the piano since the age of 5. As the daughter of a family of musicians, she developed a profound interest in music and various instruments at a very early age and began playing the flute with her mother. Elena graduated from the National Musical School “Panayot Pipkov” in Pleven, Bulgaria, majoring in piano and viola. She then went on to study at the Sofia University “St. Kliment Ohridski”, obtaining a bachelor’s degree in Musical Pedagogy – Piano.

Having performed at concerts and creative appearances both in Bulgaria and abroad, she is particularly passionate about performance artistry, artistic accompaniment, piano pedagogy and chamber music. Elena enjoys playing modern and classical pieces and experimenting with various styles.

She has participated in a festival in Grenada, Spain, as both a performer and organizer for an international foundation. Later, she took part in a European program in Ferrara, Italy.

In Sofia University, she obtained a master’s degree in Creative Communication, which broadened her scope of expertise to include aspects such as PR and the influence of music, as well as an in-depth exploration of the narrative aspect of mythology and its interpretations in marketing communication. 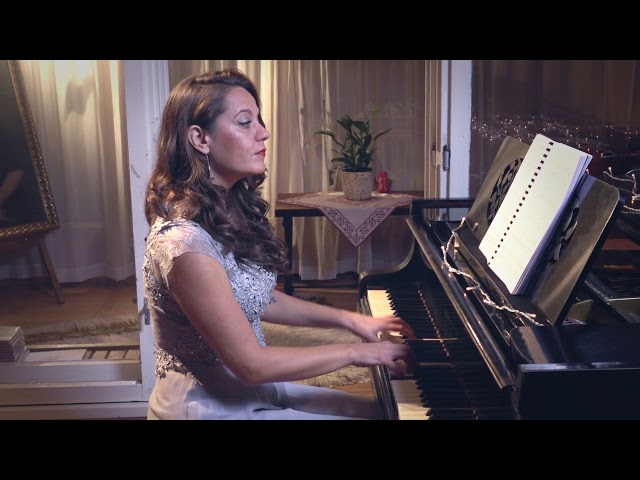 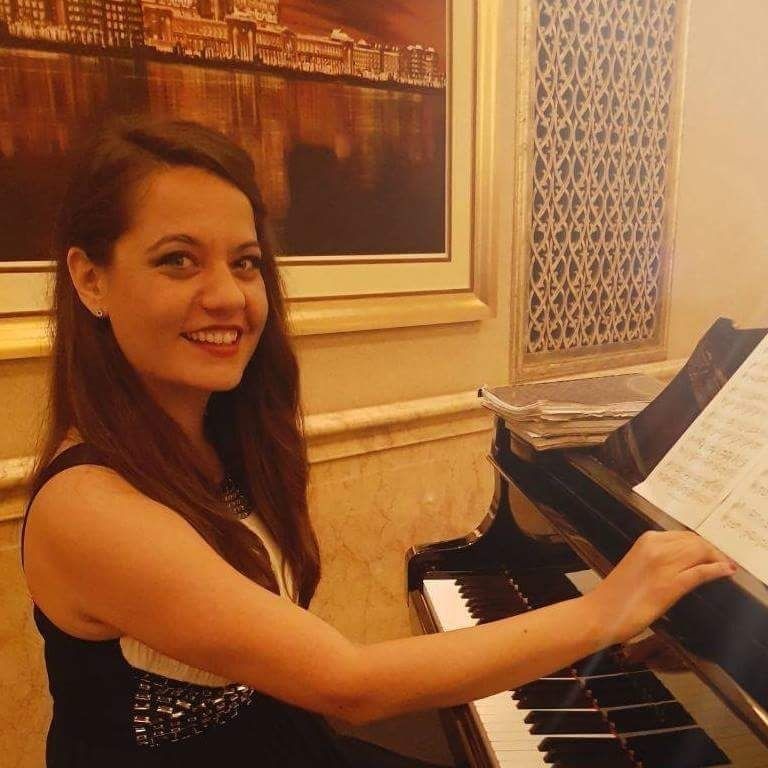 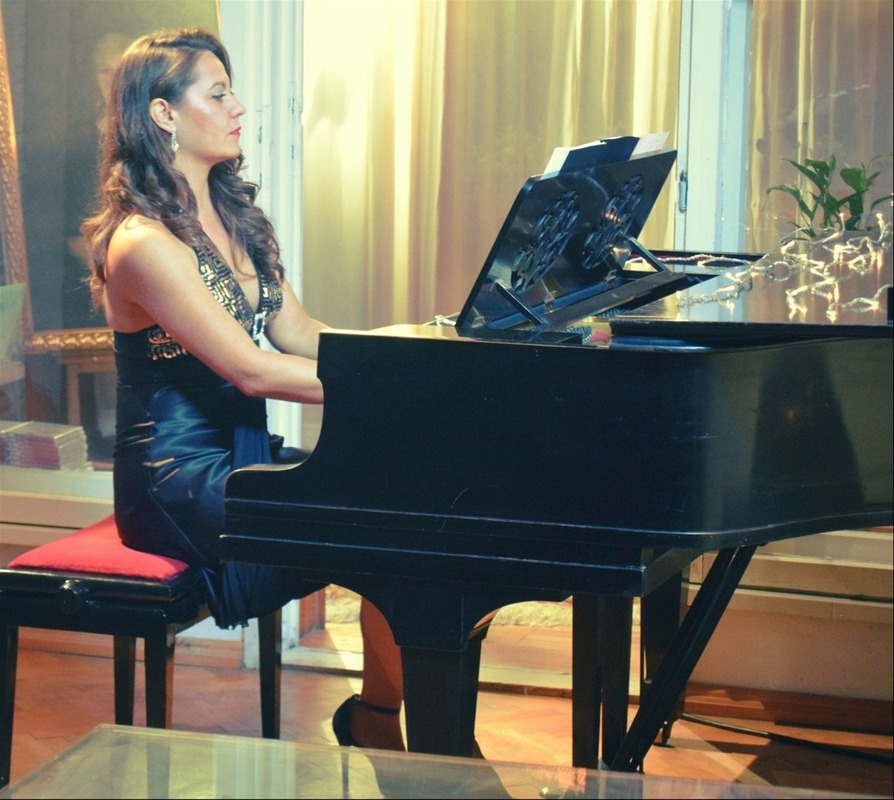 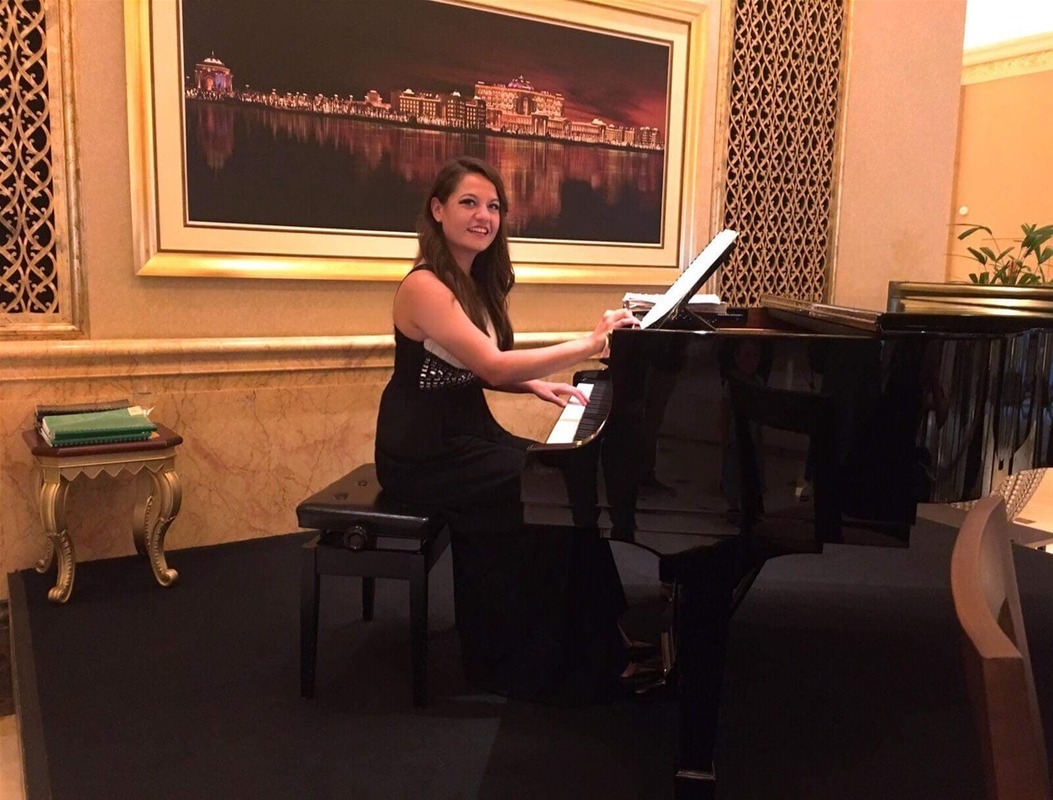