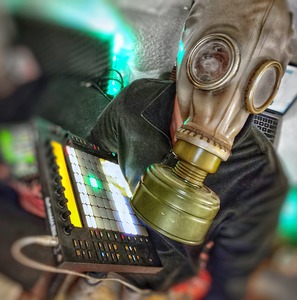 I grew up in Palma de Mallorca (Spain) on the golden age of Minimal Techno, and discovered my own interest on doing noises and music production.

I played and did little Live+DJing performances as hobby for me and at little private events or raves for friends for many years, but however my style went off my living room and today i played for more people than i never thought.

I plan to establish a new Spanish-German DJ Collective with my friend Emil, who plays normally before me. We played together on our Raves in Germany for a couple of years, meeting another DJs along the time, and doing this year for the first time a public party on a little club with some in the region established DJs, and playing a couple of months later for the first time on Radio (Frankfurt am Main).

Actually based on North-East Germany.

I usually take my own equipment (Xone:4D, Ableton Push, MacBook Pro, Traktor Audio 10) to the gigs. 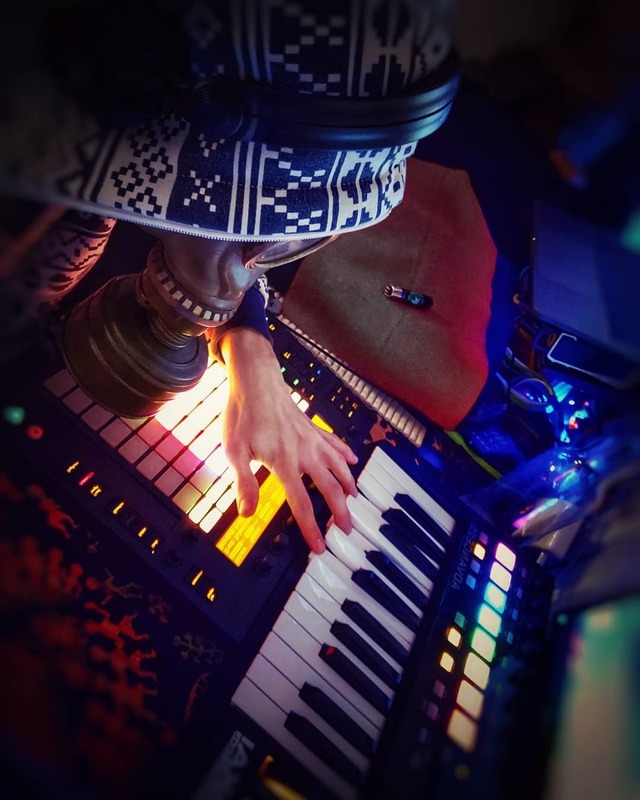 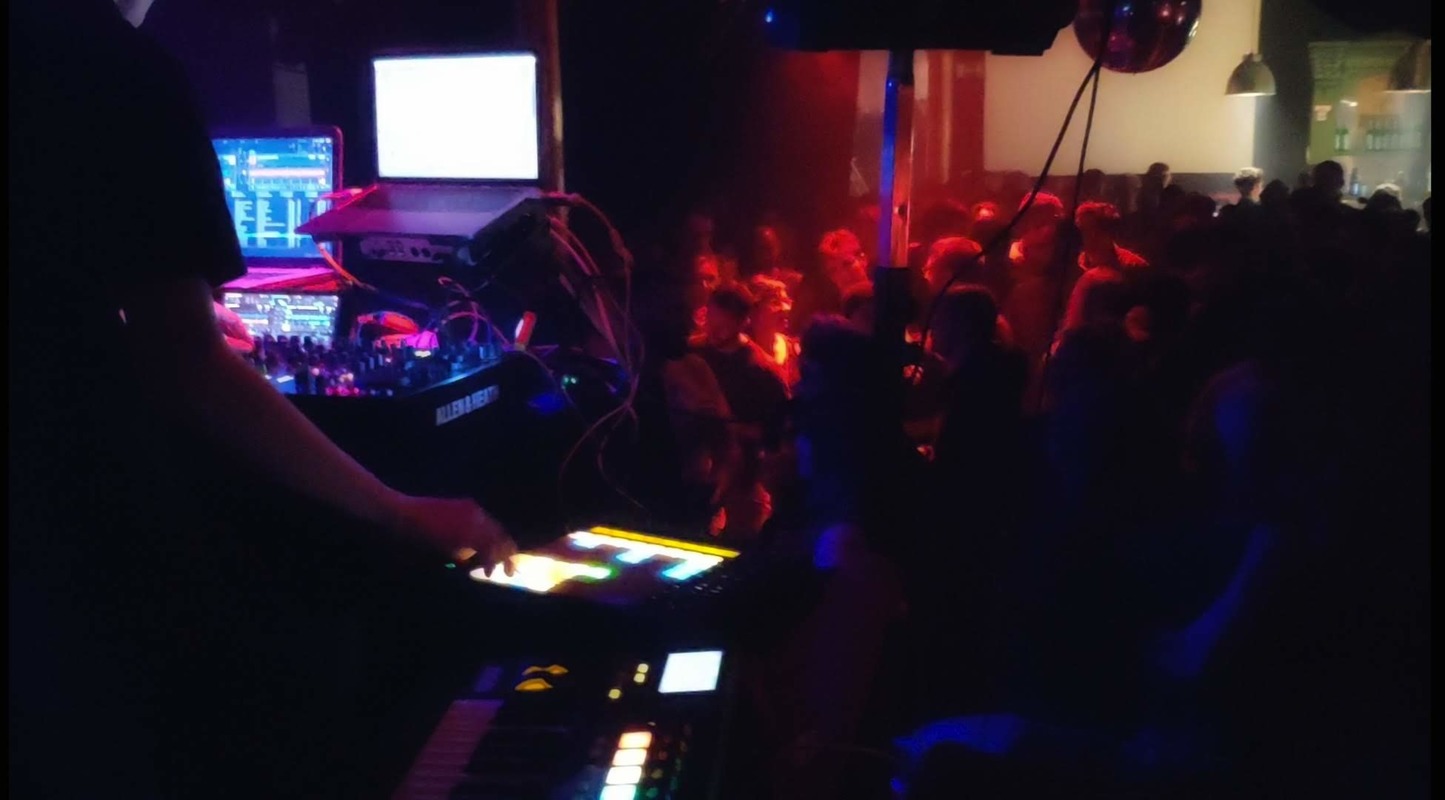 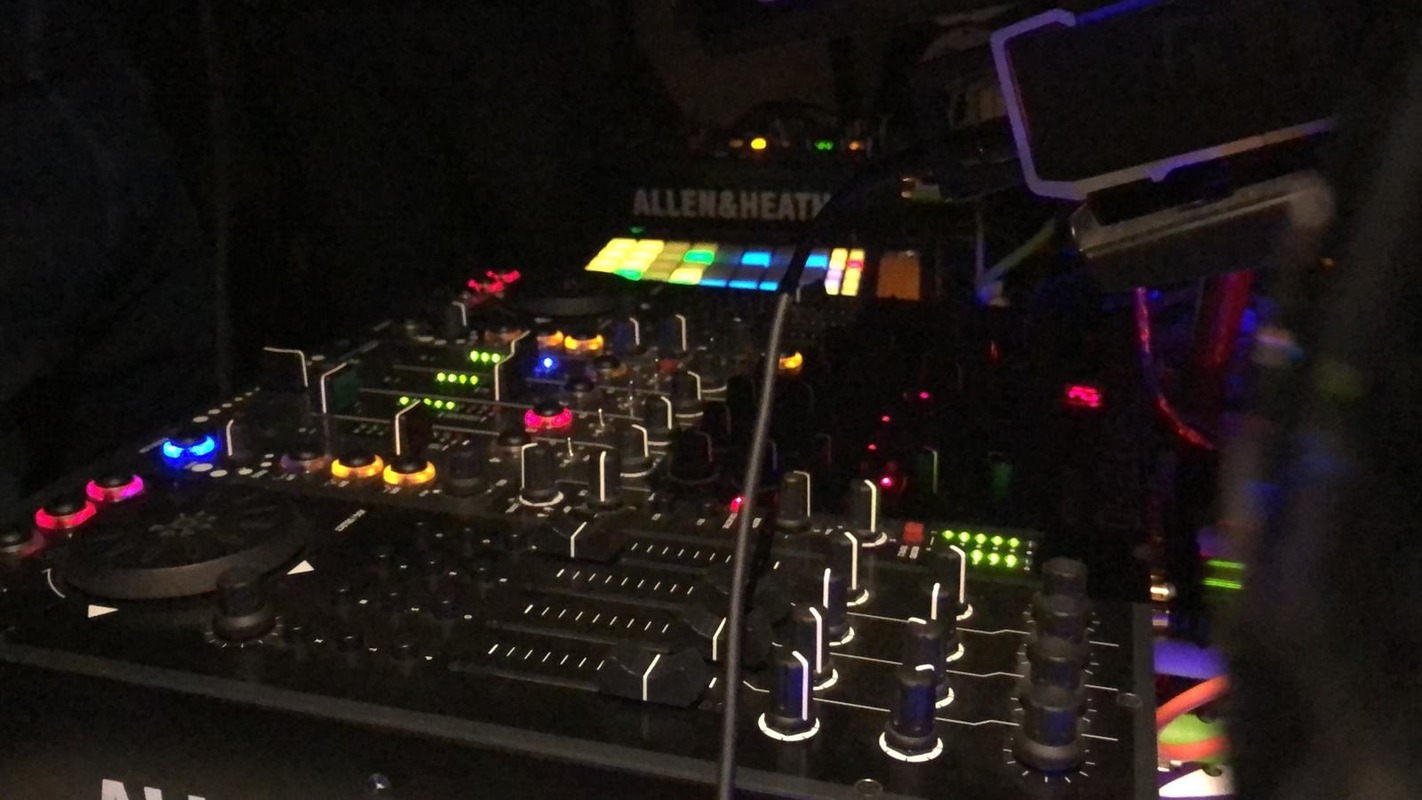 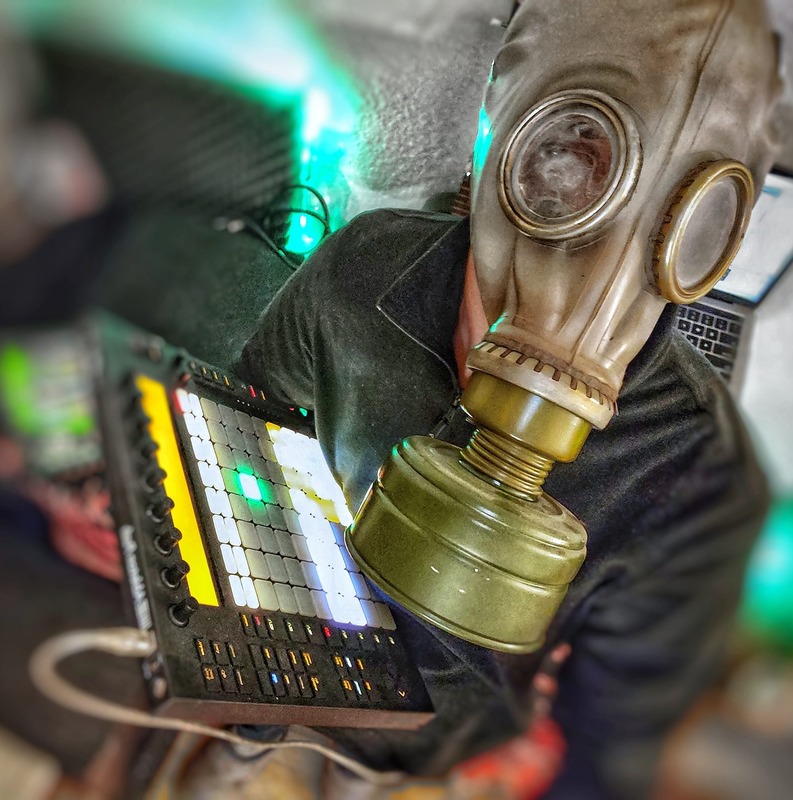