When would you like to book Don Diego Escudero ? 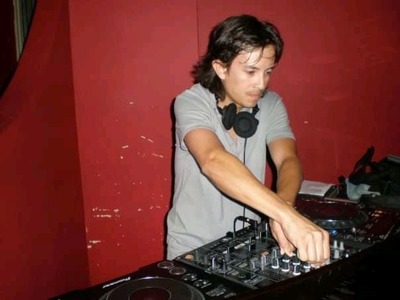 An accomplished DJ for more than two decades who nurtured and honed his craft. He has debuted throughout South Beach's prominent nightclubs, playing at such venues as Crobar, and Nikki Beach. Among Diego’s more recent residency were Setai, Touch, Marlin Bar, Blue, Segafredo's Cafe an upbeat and popular spot on Lincoln Road. Diego’s got a presence and image by his polished mix shows hosted on popular social media sites Mixcloud.com and syndicated in South Africa on Chillout 99.3 FM

Other interesting highlights include playing for major sponsors and brands like ‘Bacardi’, ‘Guess Jeans’, 'Tommy Hilfiger' and ‘Disney’. As well having the honor and privilege to DJ for notable artist 'Pink', 'Janet Jackson' and 'Jennifer Lopez' He entertains and educates his audience. He's smooth on mix transitions, even on the most intricate blends, a drive that pulsates, keeping the momentum in the music going.

Diego’s mentor is Tony Humphries, which fueled his desire in mixing.

"I can remember listening to Tony as he rocked the airwaves on New York's WRKS 98.7 KISS FM during the early morning hours of the night, playing the latest in cutting edge house music."

In essence, like Tony, Diego maintains skill and definition

Additionally, early on as a patron at the Shelter, Underground Network, Body & Soul, & Dance Ritual parties, Diego embraced his experiences at these pivotal events.

In closing, Diego is an artist, in the ‘Art-of-Mixing’ and foremost in today's sound. He’s a ‘tastemaker’ in the front-line to test a new artist, or a new song on a real audience. As a seasoned DJ, up and coming producer and remixer, Diego's brand in music has the power to sway people from one groove to the next. 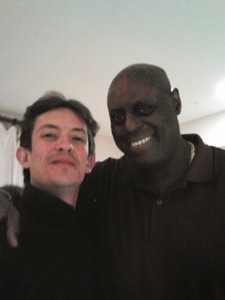 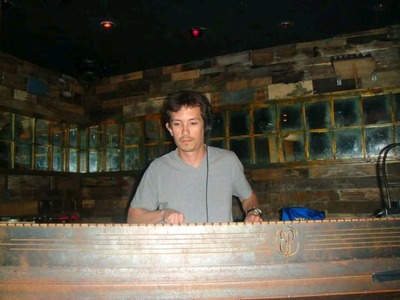 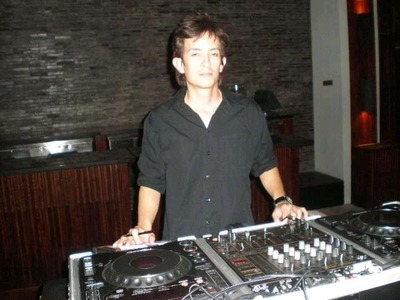 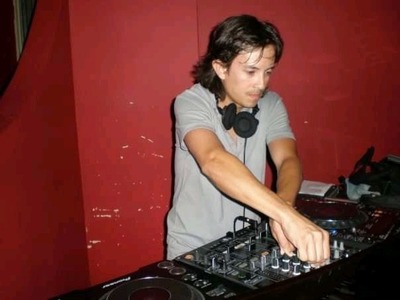