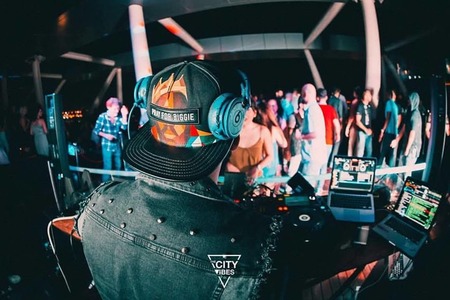 DJ 'Nuff Said! Born and raised in the capital of the UAE, Abu Dhabi… 1988 was the year "Fady Joseph" was brought into the light. Being surrounded by a mixture of more than 35 cultures was the main reason to turn Dj 'Nuff Said into the talent he is right now.

Growing up alongside his brother, who was so into r&b and hip hop back then, motivated him into memorizing lyrics and analyzing beats of so many different genres. Driving to school every day, he drove his dad crazy by changing the classical music stations to the local hip hop radio. Beat boxing in school and walking around with an iPod stuck to his face also made the people realize that Fadys future is music related.

A community with basketball courts, air force ones and baggy pants turned him into a hip hop addict. He just kept on burning cd's for everyone. Whether it's slowjams, reggae, hip hop, r&b or even old skool rap. The requests kept on coming.

Playing round in local gigs and spinning on friends turntables got him interested in the music industry. Influenced by the likes of 2pac, Biggie Smalls, Usher and Michael Jackson just went on and on until he wasn’t interested in pleasing himself only, but went on looking for pleasing a crowd with the music he enjoys.

In 2004, friends of Fady made him deliberately listen to house music and it didn’t take him so long to realize that fusing between different genres was magic. The likes of Axwell, Sultan, Ned Shepard and many of whom which opened up the house and trance scene including Tiesto, Paul van Dyke and Paul Oakenfold got Fady into the vibe where mixing hip hop and house was a dream come true.

In 2006, Fady laid his hand on his first set. A pioneer DJM 800 with CDJs 800. Since then, the neighbors hadn’t stop complaining about shaking the walls all day and night. Alongside a Serato SL1 sound card, mixing in key was his thing. Learning the Camelot circle got him to start playing the piano. Other instruments like the flute and the drums came into place as the years flew by.

Understanding softwares like Traktor, Serato, Pro tools, Logic and Ableton Live got him into integrating technology with mixing. Transitioning from analogue mixing to software mixing made beat dropping a piece of cake.

Finally, in 2012, he started his own record label under the name of Drop Zone Recordz © and is currently working on creating hip house beats for the public. Being under construction, please keep posted about new music from Drop Zone Recordz ©. 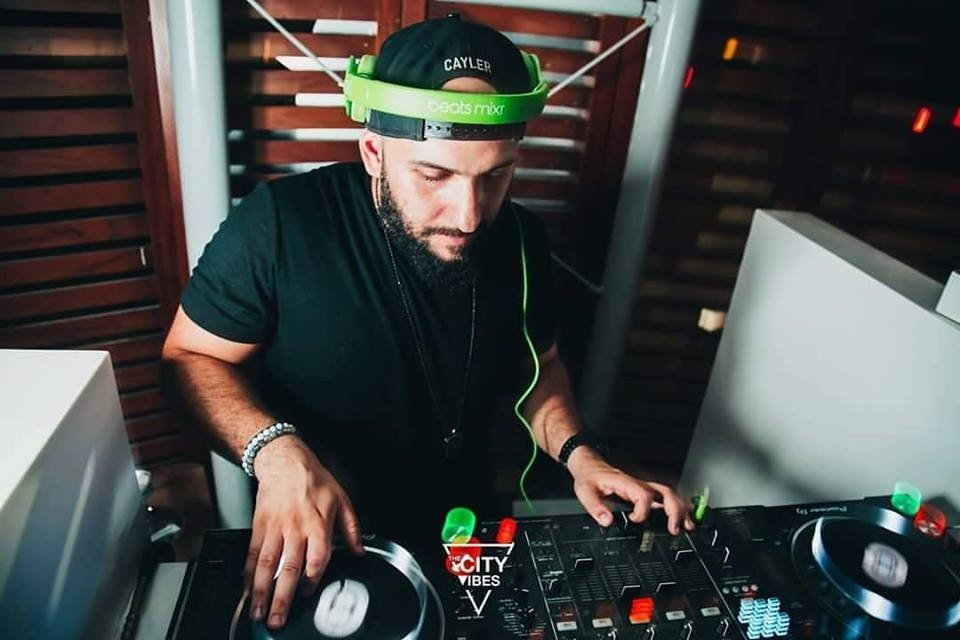 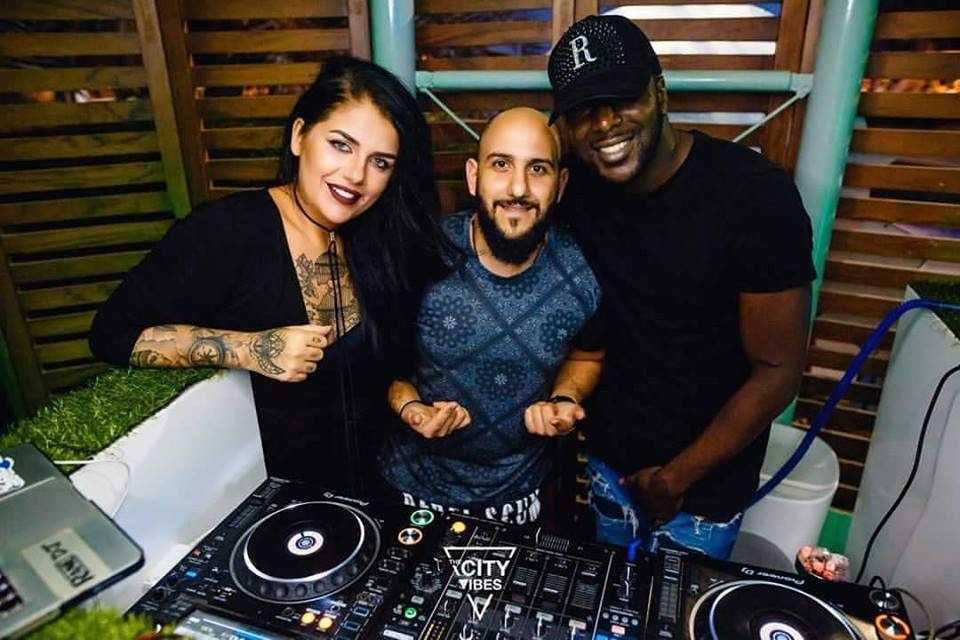 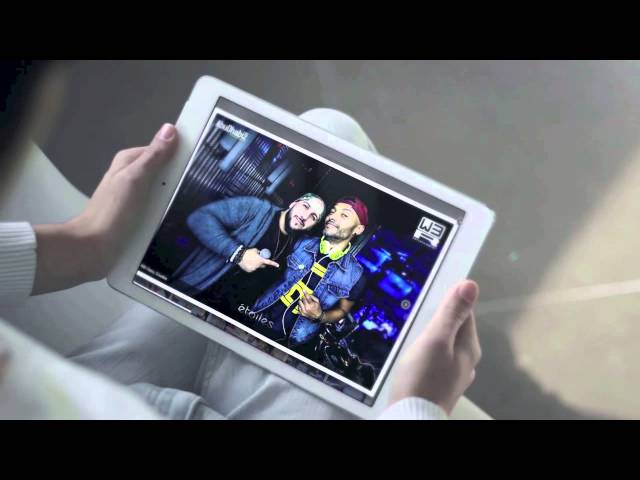 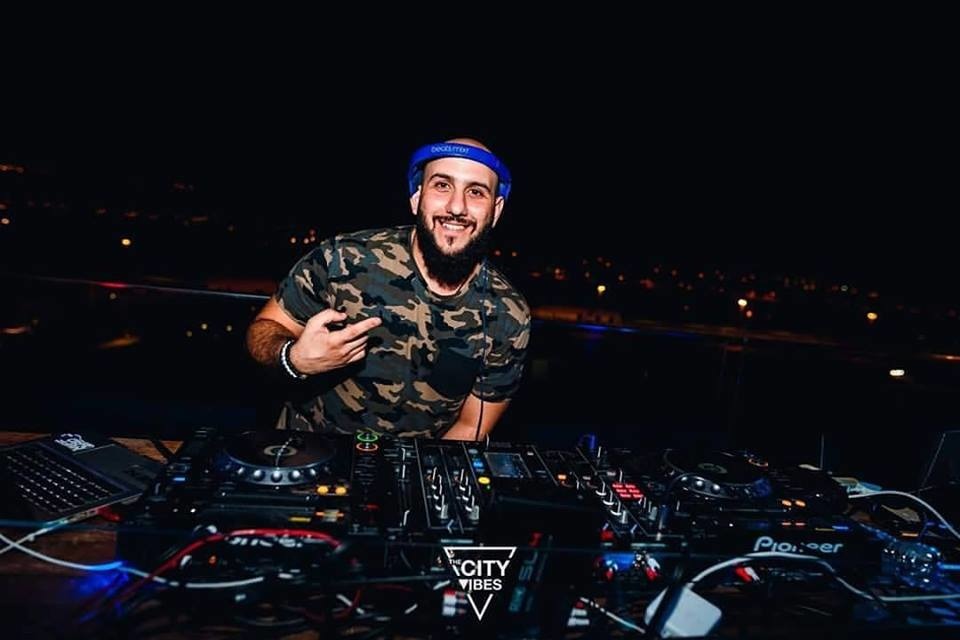