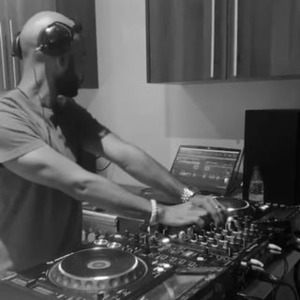 DJ Blu fell in love with electronic music when he is just a teenager backpacking Europe, Since then all his life revolved around it. He started going to mainstream festivals with friends until he discovered the underground scene in Belgium, Germany, Czechia, and The Netherlands. Berlin was the favorite of them all. he spent most of that time in underground raves, touristy clubs, and DJ booths.

As for his journey as DJ, He started in his college years with already having a simple background of what DJs do, He learned on his first controller, The Pioneer DDJ-400. But It was not long until he got his first CDJ/DJM set-up, The Pioneer CDJ350/DJM350 which Been mostly used in private parties with friends. Finally, after years of passion and ambition underground music is DJ Blu’s life. 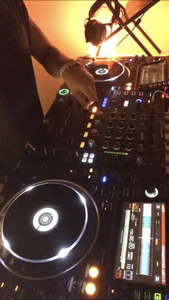 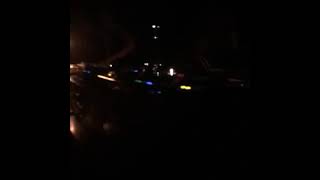 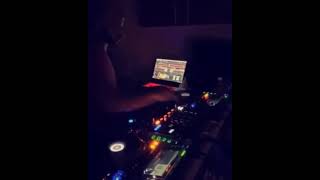 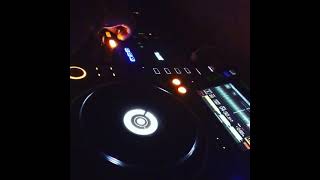 Do you perform outdoors?

Yes, absolutely. I can perform both indoors and outdoors