When would you like to book DJ Arlene Gomez ? 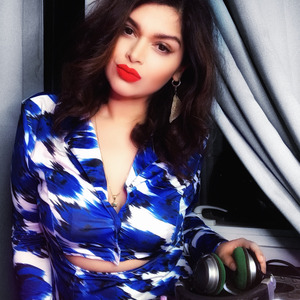 Based in Dubai, she is a vocalist, she also plays the piano & the guitar; a multi- talented Dj Arlene (Arlene Maria Gomez) started her career as a Dj when she was 18 years old. She was Bangalore’s very first female dj, and soon was proclaimed to be one of the top female djs in India. 20 years on, she and her music has evolved with time and she is one of the most respected Djs in the industry
Dj Arlene started her career as a funky house dj. She took on an internship at one of Bangalore’s most popular watering holes; The Bunker in 2001. Her music style then developed into more serious and deep sounds; and she specialized in all the variants of electronic music; HOUSE, MINIMAL TECH, TECHNO, PSY TRANCE. She is extremely versatile and also plays Hip Hop, Dancehall, Funk, Retro, Rock, Lounge... She has played in some of the top clubs in Bangalore, Hyderabad, Kolkata, Chennai, Goa, Vizag, Cochin, Manipal, Mangalore, Mysore, Pune, Indore. She has also played in Nepal, Sri Lanka, Mauritius, Dubai and Bangkok.
She has been based in Dubai since 2015 she has had residencies at Above, Sofitel Downtown Dubai & Certo, Radisson Blu, Media City, Patiala, Souk Al Bahar, Shannghai 30, Marriott Al Jadaf, Maxx Music Bar and has played for a number of private events at multiple venues around the U.A.E. She has also performed for the FORSULA ONE ABU DHABI GRAND PRIX. 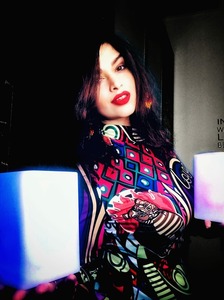 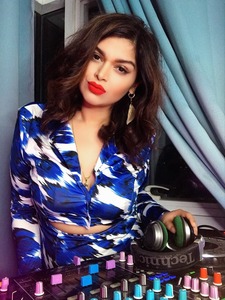 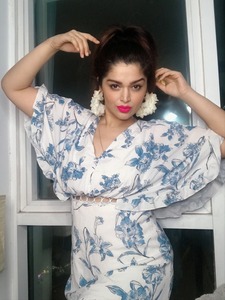 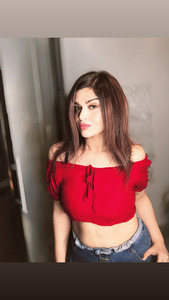 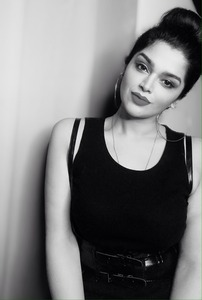 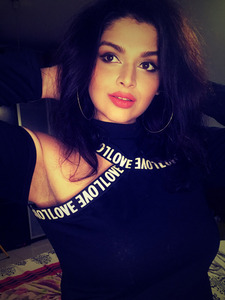 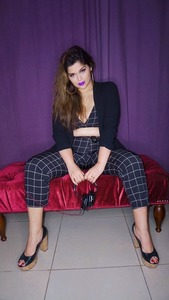 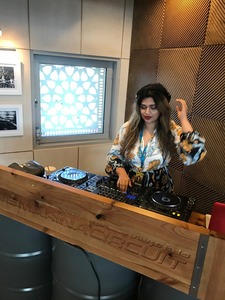 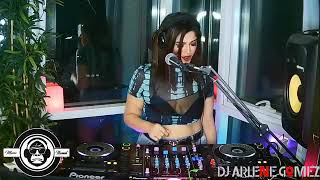 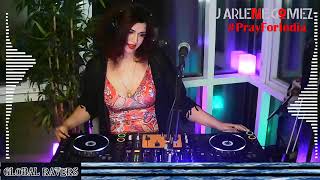 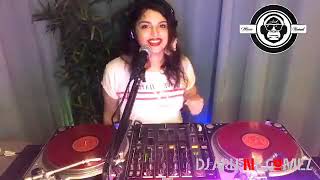 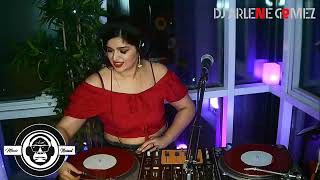 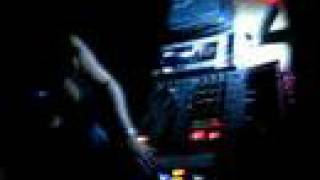 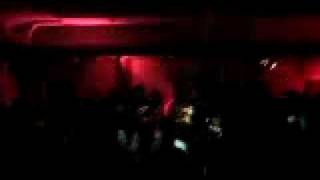 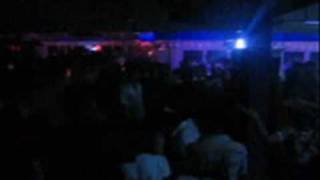