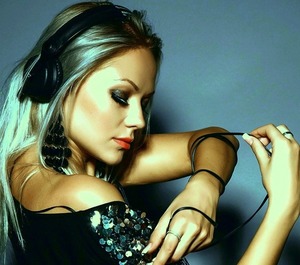 Alena felt a great deal of interest in music from her childhood. As early as 5 years old, she could pick up music by ear and play small pieces of it on the piano. Two years later, Alena began to study at the School of Music.

Her first encounter with Electric Sound took place back in 2000, while experimenting with simple programs for creating music. In early 2008, she got the basics and practice information of tracks in the best Belarusian DJ school, and soon she started to be invited to play at various events.

This girl is always committed to the development of musical taste and improving technology.

The mixes by DJ Alena include the brightest sounds of such genres as House, Progressive House, Deep House, Techno, Lounge and others. Enjoy every moment of beaut 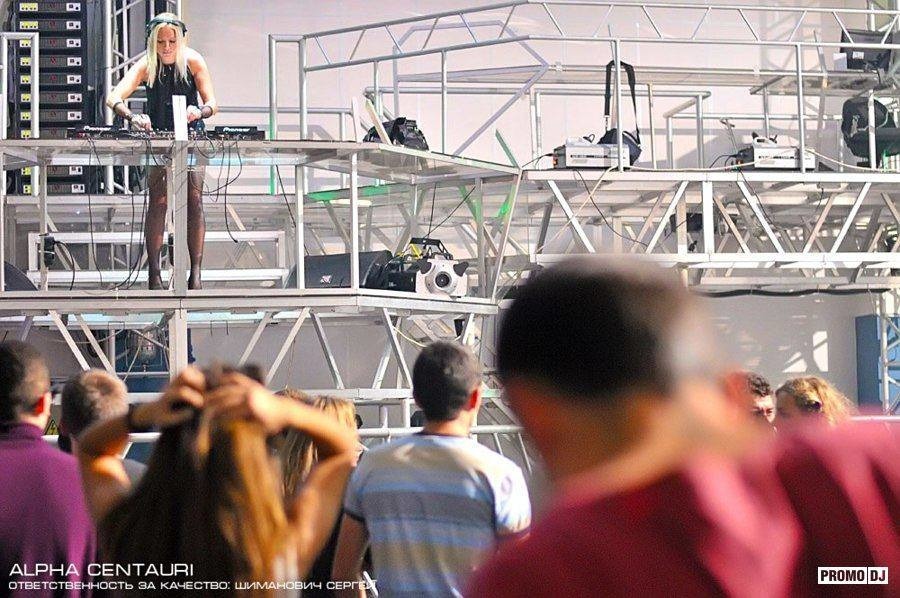 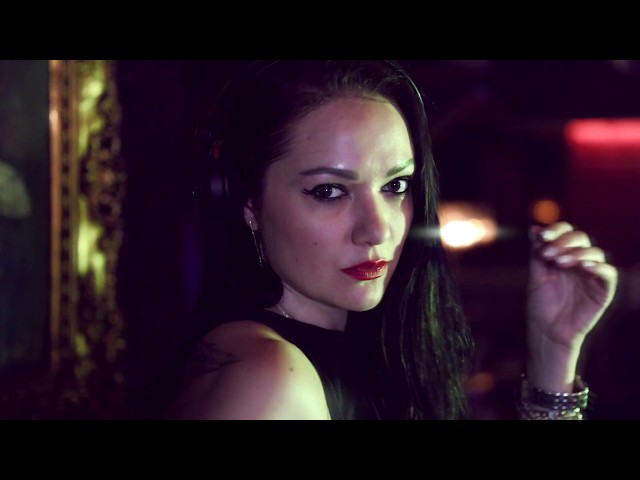 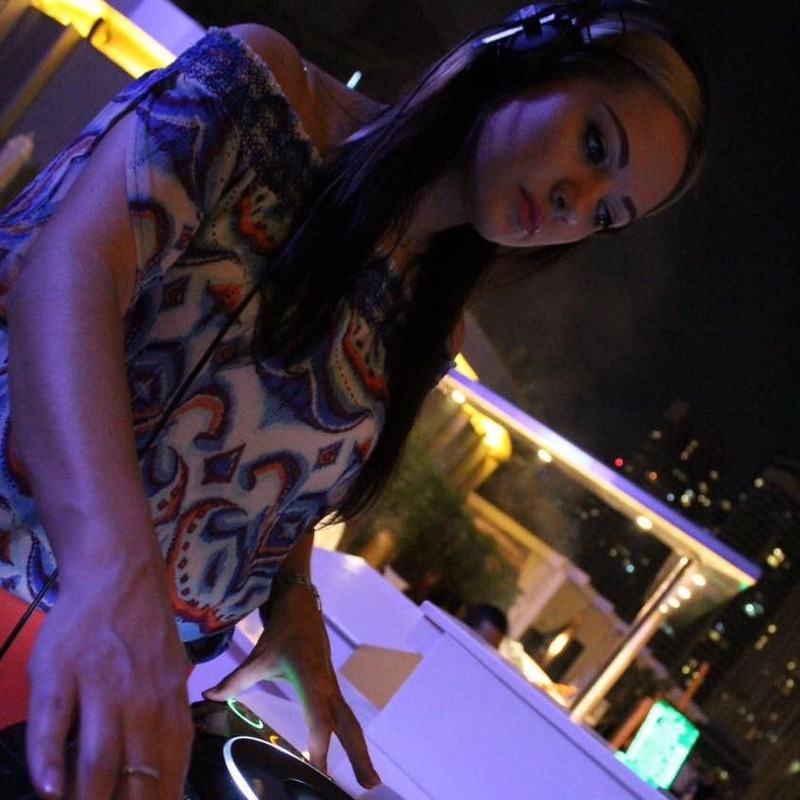 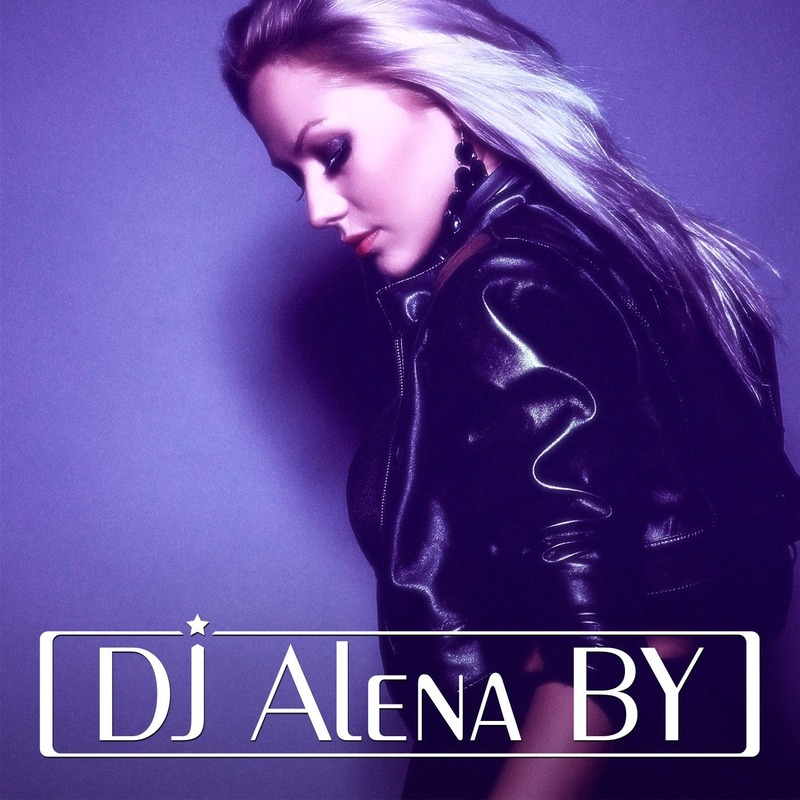