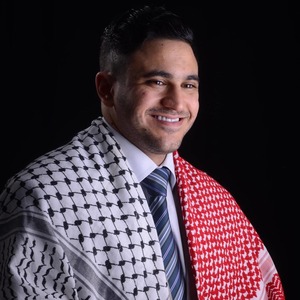 Dirar Hassan is a Palestinian born in Washington in 1990. He currently works in the Division of European affairs at the Palestinian Ministry of Foreign Affairs. As for his academic achievements, he received his BA in public relations and political science from the Florida International University in Florida, United States.

He also continued with his education and received an MA in Diplomacy from the University of Malta, Malta. Dirar Hassan kicked off his music career in 2016 . he started in the field at the age of 13.

He started taking classes in Oud with Mr. Omar Abbad and kicked off developing his singing skills with Mr. Hafiz Eshi and published various singles with one of the biggest producers in the MENA region Murad Dumerjian and the guitarist joseph Dumerjian. 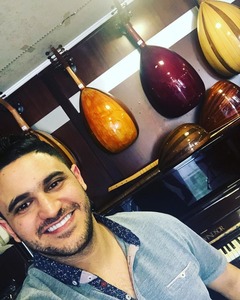 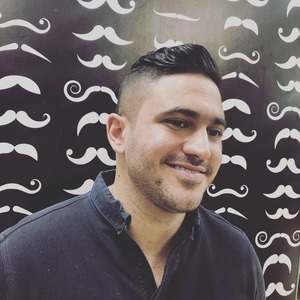 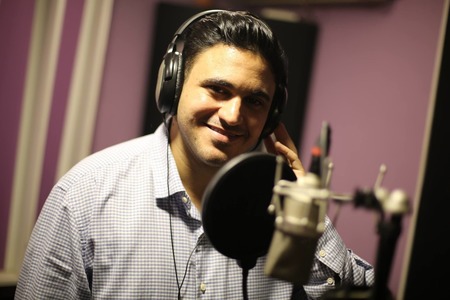 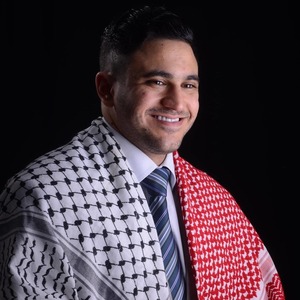 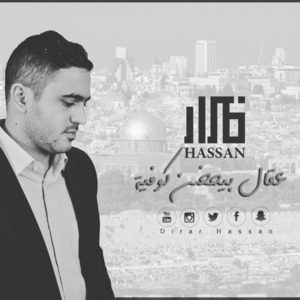 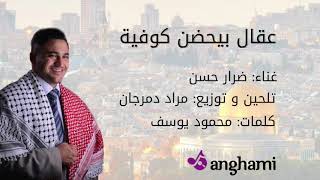 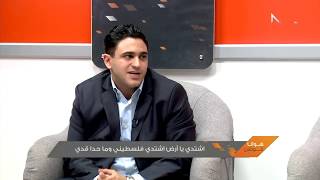 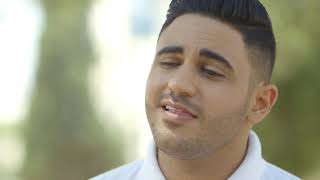