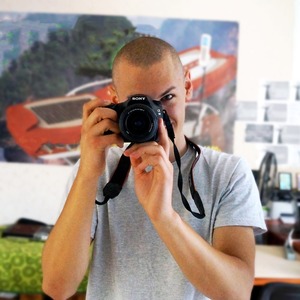 Began the activity in 2018 as the composer. Began to compose different compositions from samples.

The first composition was "Milky Way" (House). Created by the beginning of 2019 of 40 original compositions and since March began to do remixes on favorite songs. The most popular appeared remixes: 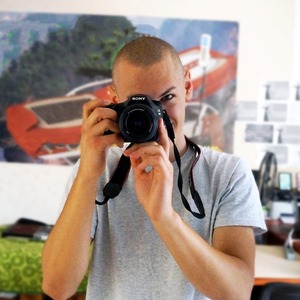 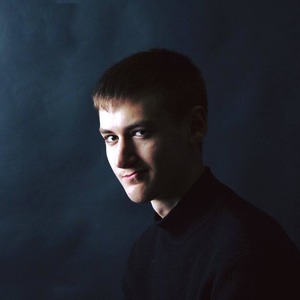