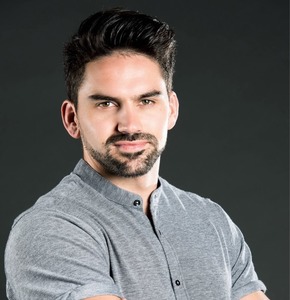 From humble beginnings in small Welsh nightclubs, to warming up for international artists at the Etihad Airways Dhabi Formula 1 Grand Prix after race parties, it’s fair to say Darryl Rees has become one of the UAEs top DJs.

Born in Swansea, UK, Darryl started DJing in bars and clubs across South Wales, before being offered a 5-night a residency at Peppermint Swansea and Cardiff: one the top bars in South Wales. When Darryl wasn’t playing to a dance floor he was on Swansea’s Xtreme Radio, hosting his own show every week.

Darryl’s great energy behind the decks keeps the dance floor rocking at all times, taking the crowd on a roller coaster ride through the music he loves. Which is no doubt why he has been nominated for some prestigious awards (Timeout Awards for Abu Dhabi’s Best DJ 2017) and even coming as runner-up (against 250 DJs) in the Pioneer Middle East DJ competition.

Darryl has warmed up for some of the biggest names in the music industry such as R3hab, Bassjackers and Swanky Tunes to name a few, and was selected to perform at the 2016 Abu Dhabi F1 after race concert alongside Lionel Ritchie and Pitbull.

And after such an electric performance, he’s been invited back by the F1 organizers to perform once again alongside the world-renowned Calvin Harris and P!nk.

Darryl was also the creator of one of many events, including the SUNBEATZ mega yacht parties and the SUNSET2TWILIGHT house music night here in the UAE.

What’s more, he also performs for The Holi Festival of Colours and Destination Dawn events, which attracts thousands of people from across the world.

Darryl is always looking to evolve, so in 2011 he progressed into the video DJing scene, giving an entirely new visual experience for his fans by mixing and playing music videos. He’s got an extensive and ever-growing music video library, ensuring he remains a versatile VDJ with a great passion for House music.

Darryl has an undeniable love for music. His obsession to deliver and dedication to his work is why Darryl is where he is today. 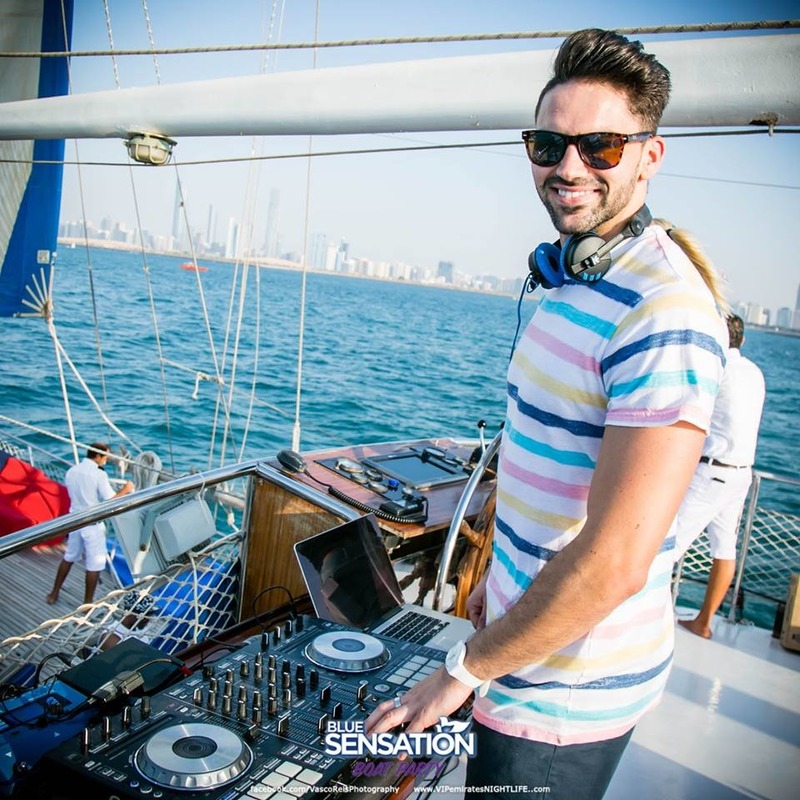 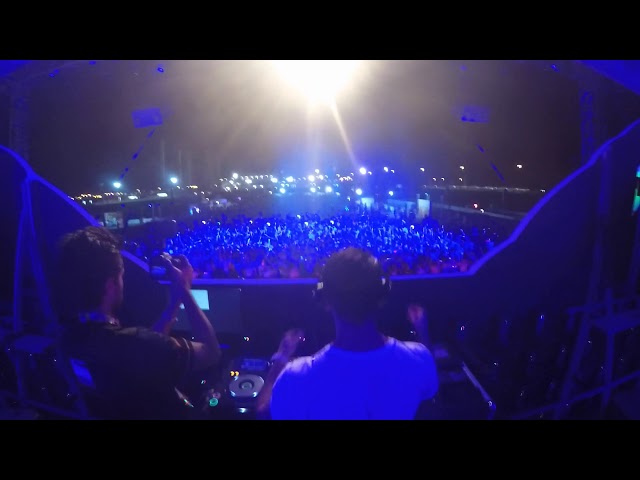 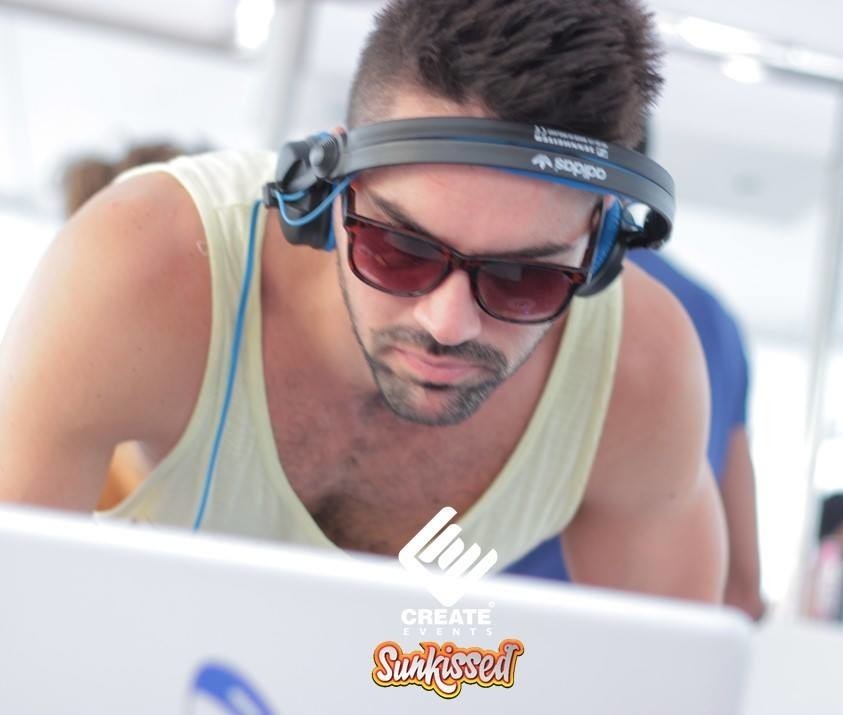 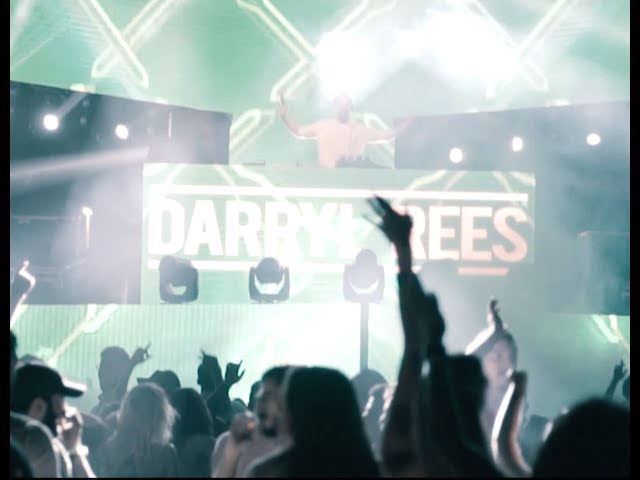 On behalf of the management, I would like to thank you for the fantastic performances you provided for us. We would definitely recommend him for any future events.

Being able to play any type of music is what makes Dj Darryl Rees one the best Dj’s in Abu Dhabi.”

Darryl’s set was vivid, live and energetic! I had huge emotions filming this guy on stage.