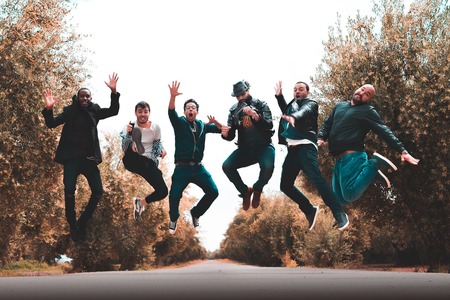 Coolshy is a Moroccan Funk, Jazz and Rock band formed in 2014 under the name 'Unconscious Ghost'. The band had recorded 5 original Progressive Metal songs and played in many concerts.

According to the various inspirations and creativity from the band members outstanding performance, and their pliability to other genres of music, even after 4 years of playing Metal, the band subsequently decided to turn out of Metal temporary and concentrate further on funky own compositions, with Arabic lyrics that would touch primarily Moroccan and Arab public in general.
In recent 2017, the band members have tried to come up with another name ‘Coolshy’ that will be suitable for the new genre as well as it would be easier to pronounce and memorize. 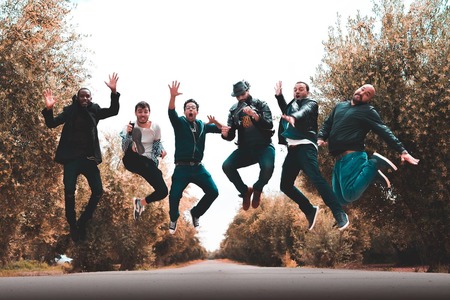 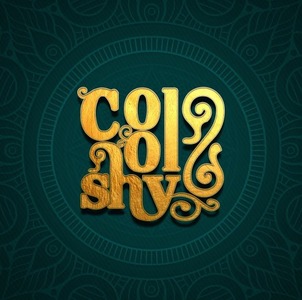 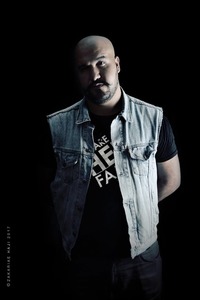 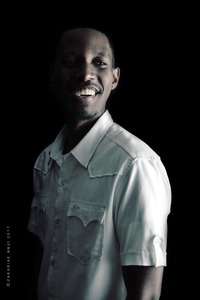 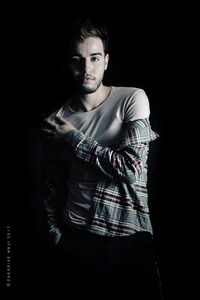 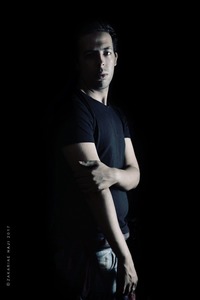 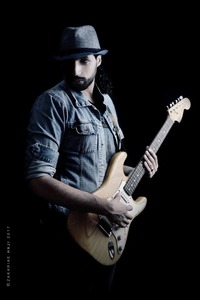 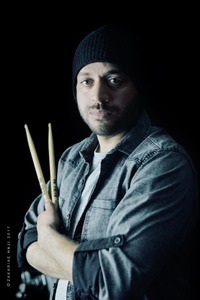 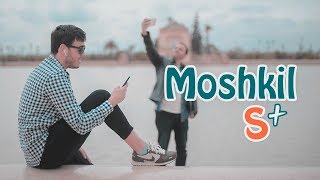 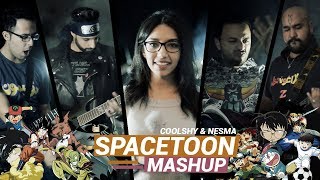 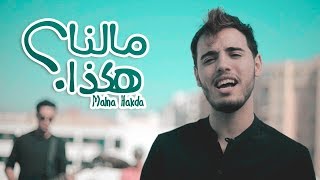 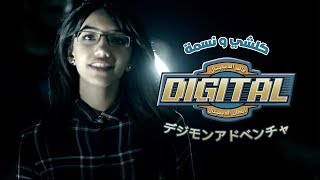