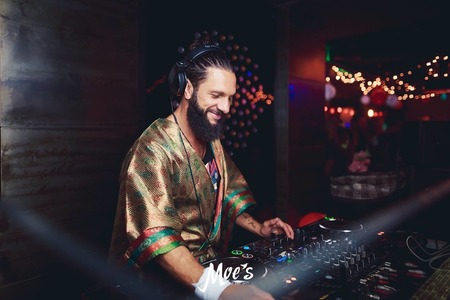 Growing up in a musical family has given Charl the musical passion in his blood & funk in his soul. His raw energy & zest for life has seen him build a career for over 24 years as a DJ, promoter & entrepreneur with experiences from London, South Africa, Ibiza, Miami to his now residency in Dubai. Charl has been a key player in Dubai’s nightlife industry for over 16 years & the head honcho of Infusion Magazine, the oldest Nightlife & Music platform & authority on Dubai’s nightlife scene since 2005. Charl’s involvement & documenting of the city’s nightlife & entertainment industry has seen him in many ways playing a big part in shaping the history of the scene as we know it today.

During the Covid 19 period Charl getting the industry together through his 'The Creative Collective' project. Meanwhile, you will him sharing his DJ Skills & knowledge of the industry with the new generation of DJs in the city at INFUSION DJ Factory. As an old-time resident DJ, he is still being booked for his quality sets, playing music from his heart & soul at DJ residences like Blue Marlin Ibiza UAE, The Hatch & Groove On The Grass, etc.

With a key eye on the future, Charl is always looking to create the next chapter & evolution of himself and this city. You can currently find him behind the new dance movements ‘Ecstatic Dance’, Deep House Yoga & HOUSEofAFRIKA. As his tattoo says ‘Music is Life’ so be sure to easily find him grooving on your local dance floor right next to you.

Charl Chaka the Promoter: He is the brainchild behind the infamous ‘Nasimi Beach Full Moon’ parties quoted by TimeOut as “The event that changed the Dubai clubbing scene” to winning ‘Best Overall Event’ in 2010 in TimeOut Nightlife Awards. Another 1st behind him is award-nominated best 'House Night’, HOUSEofAFRIKA. The night introduced the ‘Afro House’ sound to the UAE & was essential in pioneering the likes of Black Coffee, Culoe De Song, Osunlade, Goldfish & the likes. From numerous events at 360 to various South African Freedom Day events, he’s pretty much done it all. Then there was GlobalFunk he ran with partner Ben McDonald, one of the longest standing Drum&Bass nights in this region to date not forgetting the legendary lineup of INFUSION WE ARE 9 featuring Cypress Hill, Afrika Bambaata, The Cuban Brothers alongside Moodymann, Josh Wink & Karizma.

Charl Chaka the DJ: A DJ at heart, he's been collecting records since the age of 17. He learned the ways of DJing in Cape Town, South Africa. His real recognition came back in 1999 when he won a DJ competition at London Club, Heaven which earned him a full-time residency at the legendary club. A permanent fixture at every house club in South Africa to guest slots around the world from Ibiza, Miami & Dubai has given him the opportunity to warm up & learn from a list of DJ’s that inspired him in his career: Armand van Helden, Fatboy Slim, Derrick Carter, Kenny Dope, Todd Terry, Mark Farina, Black Coffee, Osunlade DJ Heather, DJ Sneak & Dennis Ferrer are just a few of the DJ heroes he learned from over the years in the DJ booth’s of Sandance & Creamfields main stages to the legendary clubs like ‘360’,’iBO’ & his infamous ‘Deep Nights’ on Trilogy Rooftop residency.

He’s been trusted with opening for Jamiroquai proving his versatility & capability to entertain wherever he plays. His love of all kinds of music has seen him drop Liquid Drum&Bass opening sets for the likes of LTJ Bukem, DJ Hype, Roni Size & DJ Marky. It was back in 2004 that Charl’s ambition & eagerness for a challenge found him landing in Dubai. With a DJ residency at Dubai’s then trendiest new bar Lotus One, it was here that he championed a then-unknown distinct 'Deep House sound' & is credited as being the DJ to introduce this genre to Dubai. Today you will find him spinning at a multitude of gigs across the UAE Charl is now a household name and one of Dubai’s best-loved resident DJs. 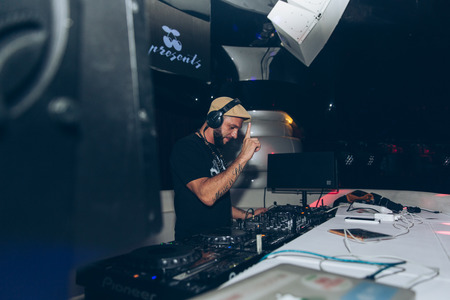 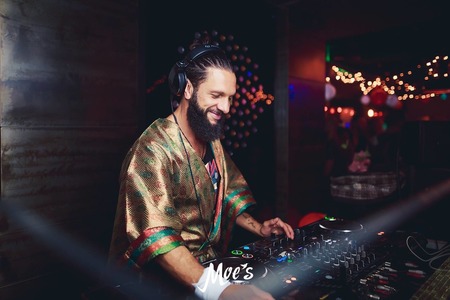 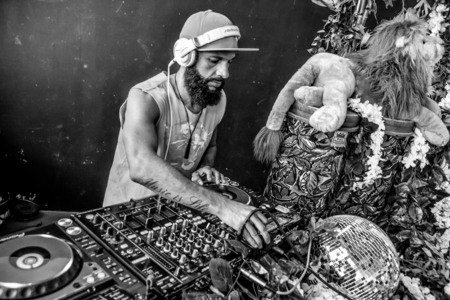 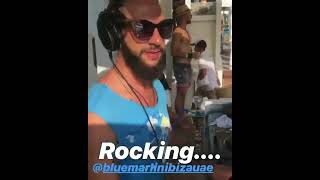 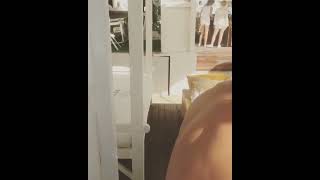 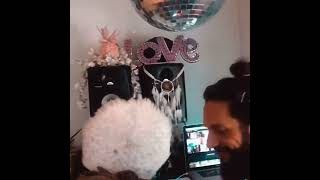 Winner of ‘Best Local DJ’ in the TimeOut Nightlife Awards 2012