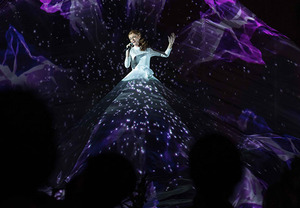 Cara Jane Roberts was born in Lancashire UK. At the age of eight she appeared in her first professional production playing the lead role of ‘Blousy’ in ‘Bugsy Malone’ at the ‘Winter Gardens Theatre’ Blackpool.

Upon graduating from Edinburgh University Cara was offered a place at the Royal Academy of Music in London which she accepted, and partook in a years Diploma course in Musical Theatre. In London she appeared in several musical productions and played the lead role of the Witch in ‘Into the Woods’ by Stephen Sondheim. Whilst in London she received her Diploma in Television Presenting, from the Royal Academy of Film, Television and Radio.

Cara was a recipient of the ‘Ian Fleming Award’ and the DIP RAM Award of Distinction from the Royal Academy. Credits include both Stage and Screen. Exposure to an International Corporate market has resulted in many opportunities as both Presenter/MC and Vocalist for a variety of High Profile Brands. 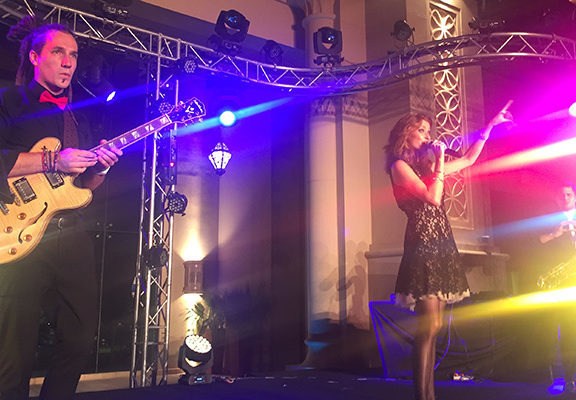 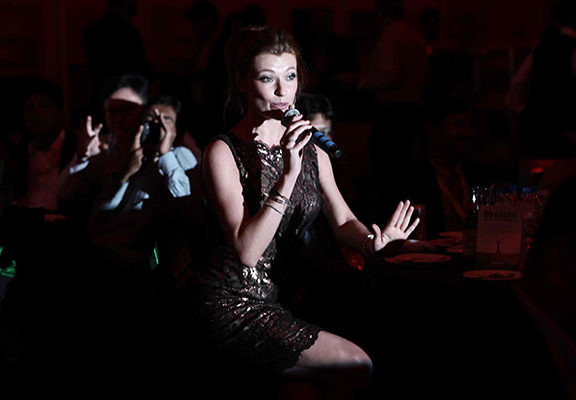 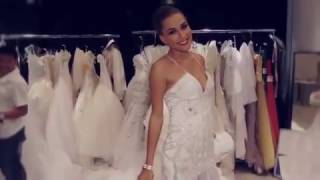 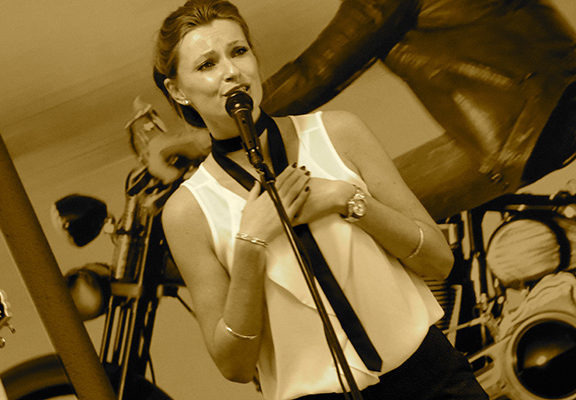