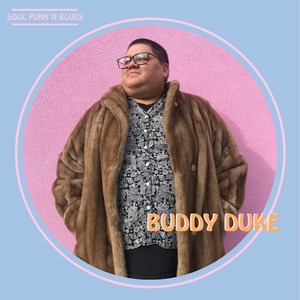 In 1989 a child was going to be born on the streets of Peru to a single mother. She couldn't survive in Peru and knew America was the land of opportunity. She wanted to take her two children and her unborn child to America and start over.

Her boss, a wealthy man, would not allow her to pack up and leave. She knew the life for her newborn was short lived, She decided adoption. In court, during the adoption hearing, the woman was called every name in the book just to see if she would crack under pressure and say the father was Peruvian not American. If so, the child would not be allowed to head to America for a better life. During this time a lovely couple tried to have a child of their own but they were not able. So, they turned to adoption. They tried agencies in America and then around the world.

Finally, they got word of a baby in Peru. They were on board and on their way to Peru. The two Americans set out on a journey to Peru to save a life. During the time of the Shining Path, chaos and turmoil in Peru was at its peak. This adoption was no walk in the park. Buildings being blown to pieces, army tanks, military all around surely brought fear to the loving couple. At one point they were mugged and had their passports stolen. That didn't stop them, They stayed strong and achieved their dream. They welcomed a boy into their lives and brought him safe back to America to live out the American Dream. 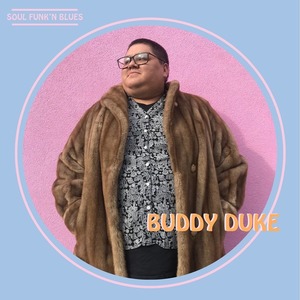 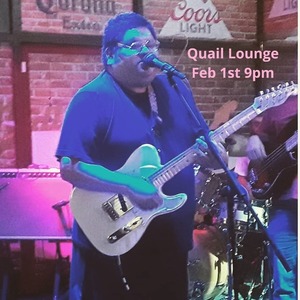 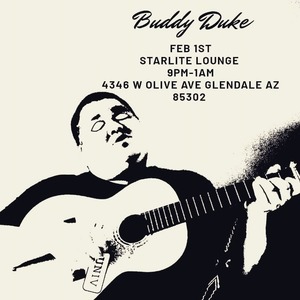