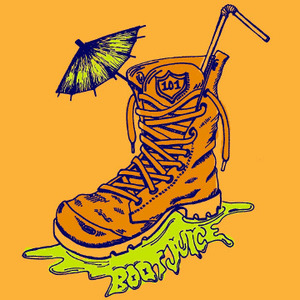 Boot Juice has been kickin' around the west since 2016, leaving audiences happy, and dance floors sticky. This 5-piece band features clean electric and acoustic guitars, three vocalists, bass and drum kit. The band has its heart in folk and blues songwriting, with a rock’n’roll delivery that gets crowds moving. The members of Boot Juice are mostly childhood friends that grew up playing music together, and who went on to follow different musical paths before coming together to form this band.

Evan Daly, the lead guitarist and one of the songwriters, has been featured as a lead electric guitar player in great bands since he was a teenager. Never satisfied, and hard to put in a box, Evan has played for Metal bands, Rock bands, a Funk/Soul/Hip Hop group, his own Blues band, a Honky Tonk Country band, and has sat in with countless others. He has produced youth theatre, and was a founding member of the Rock Band University in Davis, Ca, where he taught kids of all ages to play in rock bands together. Through his wide background, Evan draws from so many different influences and brings a strong technical understanding of music. With that understanding comes the ability to express his vision through guitar melodies, ripping solos and intricate chord progressions. Once he gets going, its quickly apparent to everyone in the room that Evan is a very talented player that’s hard to stop watching.

On the other side of the stage is the band’s other main songwriter, Connor Herdt. He plays the acoustic guitar and sings songs based on his life on the road and in the mountains of the American West. Often revolving around acoustic melodies, and drawing on influences like Dire Straits, The Band, Tommy Emmanuel, and Railroad Earth, Connor takes an honest songwriting approach that hits home for a lot of people. His lyrics touch on friendship, adolescence, travel, grief, love and materialism. They come across with a mix of straightforward, palatable delivery that keeps the listener holding onto each word, and belting powerful notes that can fill up a room. Connor has been writing songs for over a decade, and brings a folk element to the rock band arena.

Backed by the Bass Wizard, Brett Worley, hard-hitting Drummer, David Provost, and joined by backing and lead vocalist Jessica Stoll, Boot Juice plays music that will attempt to bring you to the street corner, the river side, or the open highway. They have continued to produce new, interesting music that is hard to put a label on. Its been called a lot of things; Rock, Bluegrass, Blues, Folk, Country. Whatever you want to call it, they have found a sound that is uniquely their own, weaving 3 or more part vocal harmonies with a rocking backing band, and impressive lead guitar licks. It is music that anyone can relate to and have a good time watching.

Boot Juice has as of now released one EP album,The Blackburn Sessions, as well as a number of live recordings and videos. In 2018, the band played over 50 shows together, and their first full length album, Speaking in Tones, is currently in the works and set to debut in early 2019. They will be touring the new record through the Mountain West and Pacific Northwest in the spring and summer. Don’t miss this hard working and energized young band that has found their sound, and is only getting better. ​ 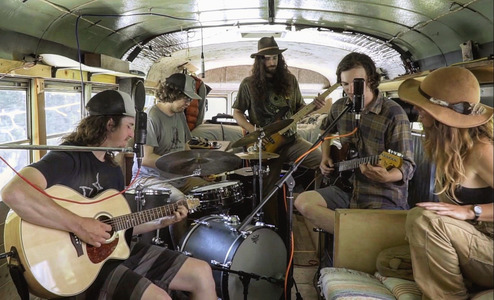 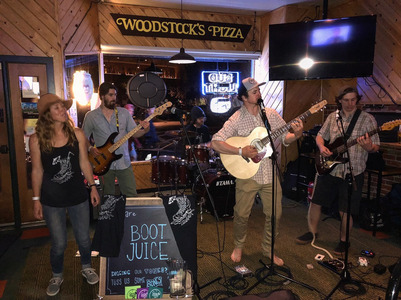 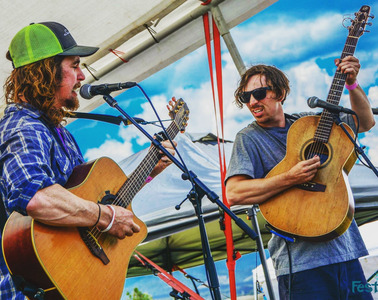 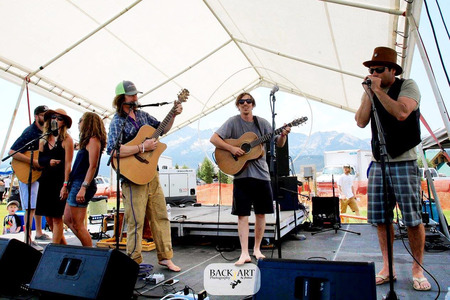 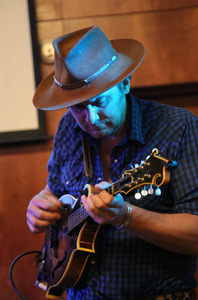 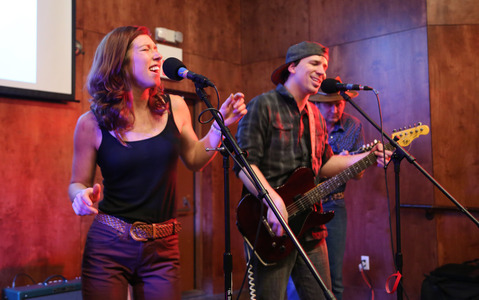 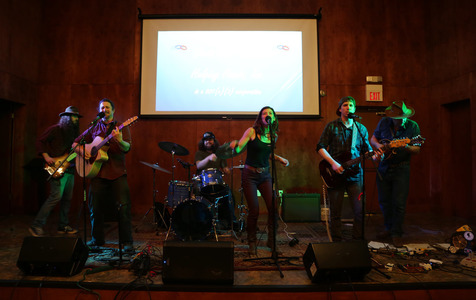 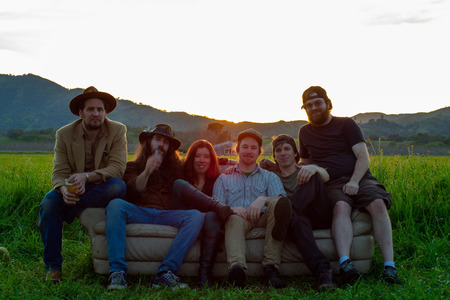 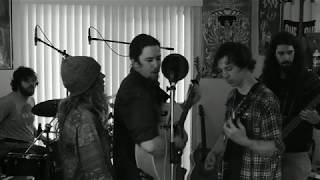 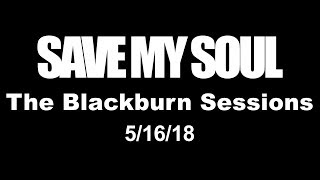 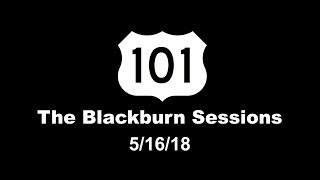 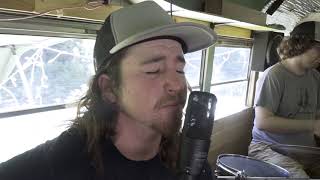