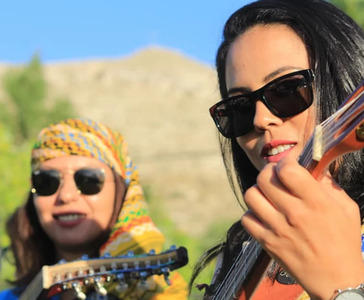 Benna Duo is a newly formed band consisting of two talented musical members, Nina Oud, who is an extremely talented and passionate Oud instrument player with a huge and wide experience in the music scene, and Abir Saidani, who is an amazing guitarist with a long history of playing and teaching the instrument. Both musicians are based in Dubai. Nina and Abir met in 2016, at a time when Nina was looking for Arabic musicians to collaborate with.

The two musicians came together to play in various music events and it wasn’t long before the two discovered a musically unique and rich sound to their collaborations that is beautiful and appealing. The duo would often jam out together and with friends, and what began as “just for fun” and an expression of their true passions, became Benna Duo.

The band’s name is inspired by the Tunisian word ‘Benna”, which means ‘Taste’s good’. The word describes how the two feel about their music and find it yummy, tasty, and enriching, as it is a merge of two different genres resulting in a beautiful harmonious blend that celebrates diversity and uniqueness in music.

Benna Duo is the first band to represent two amazing down-to-earth female artists with their musical instruments and talents, which are enriched by their collective extensive experience, and their rooted authentic essence as artists and people.

The Due has performed and played in many occasions and events and have already achieved a lot of their dreams as musicians, and as a band, through their wonderful journey together. Some of the events and achievements they have been a part of or accredited for include playing at corporate weddings and festivals such as The Sharjah Festival, The Sikka Festival, and The Wasla Festival.

Benna Due continuously travels to perform and spread the love of their beautiful music to many countries. They have performed in Lebanon, Kuwait, Tunisia, Saudi Arabia, and what they consider to be their first home, the United Arab Emirates.

The band is currently working and preparing to release their Single with the number 1 ranked Arabic DJ Said Mrad. The Single is to be soon released in September 2018.

The band has been recognized and admired throughout their journey and have been invited on Television interviews for further exposure of their unique talents and foundation as musicians and as ‘a one of a kind; band. They’ve also humbly received massive recognition through accepting a trophy from the Association BARBARA NASSER, and a certificate of achievement from H.H.Sheikh Ahmed Bin Saed Al-Maktoum.

They also perform, and are preparing to soon release, well-known cover songs in their own original way and style, which is a wonderful fusion of Latino, Bossa Nova, Manouche Rhythm, and Arabic Latino.

Their close relation to music and their instruments has had a powerful positive impact on their lives. What they value most and find most rewarding is when their audience loves and enjoys their music with them. 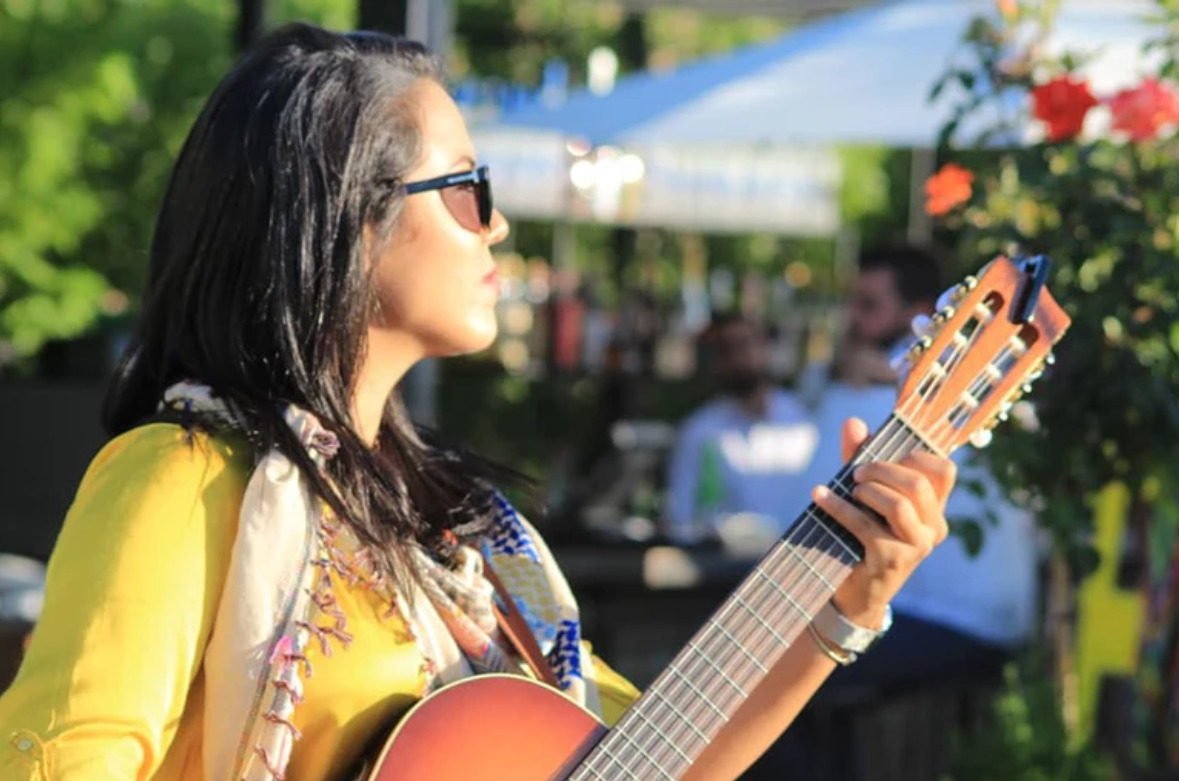 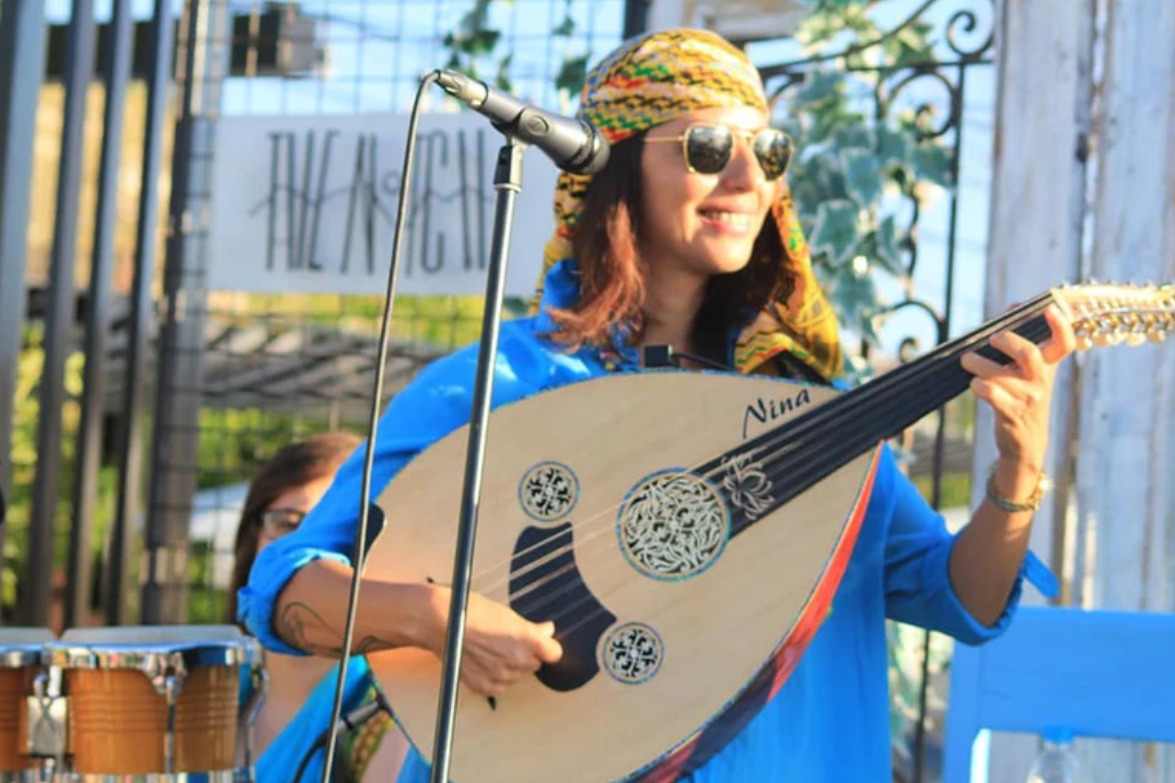 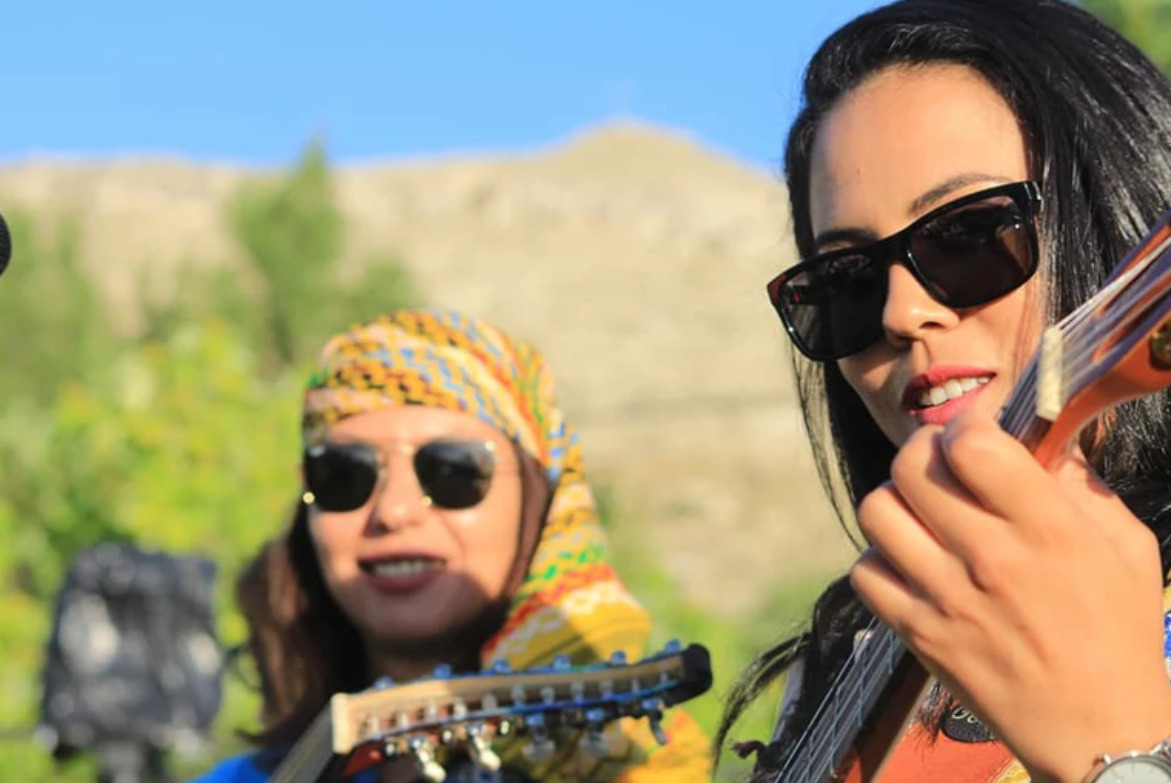 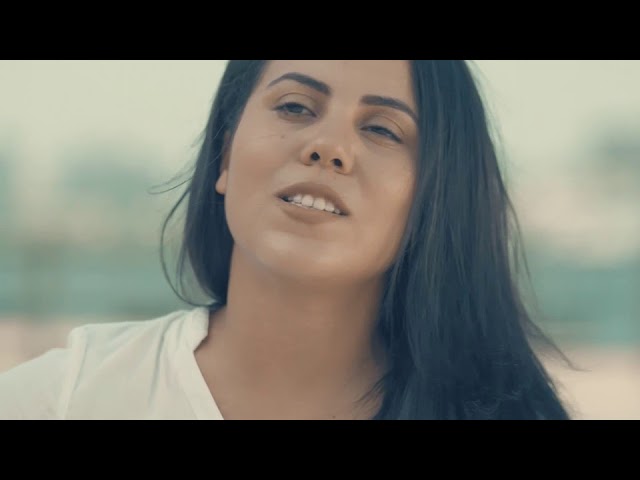