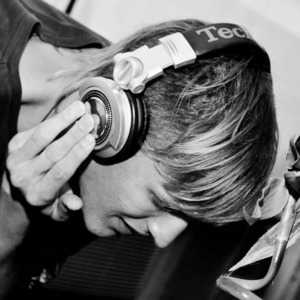 The musical journey of Beathead aka Jannik Weber started in his childhood in Singapore. From the age of 7 he played instruments like piano, guitar and percussion in bands and musical projects. The love for music and the feeling for rhythm and melodies has always been a center of his daily life. After starting to attend a few electro and techno parties in the early 21st century he developed a big passion for the electronic genre and started producing minimal sound at his home computer. The big bang came with the introduction to the psytrance and goa scene in 2008. The wish to play this music, but also organize and develop this magical scene was strong and lead to many events and connections during 2009-2010 until in 2010 his first project "Beathead" was born.

While playing on many gatherings around northern Germany he also came more and more in touch with the whole variety of the psy scene. So starting to be the head of an organising crew in Elmshorn was only the first step. After the fusion of his crew "Psychedelic Injection" and the dinosaur of psytrance in Hamburg "FDS" the events got bigger and the influence into the scene development got stronger.

Looking at the massive amounts of psytrance events in Hamburg and Germany in general though, Jannik quickly created the desire and idea to move on to a place where he could create and develop a more young and fresh Goa scene. So in 2011 he moved to Sinai, Egypt where he started playing around clubs and beach raves and soon should start his own first event in the magical desert of the sinai peninsula.

Since 2012 he organizes with the help of his crew "Sun Network", FDS and many local friends the "Desert Dance" Festival. A several days lasting psytrance rave in the middle of the mountains. During 2013 and 2014 the event continuously evolved and got more interest from other countries and labels and crews. Throughout the time he kept on playing music almost every week in local venues, but also started to travel with his sound to countries like Palestine, Switzerland or Canada and constantly looks for new opportunities to connect the scene in the Middle East with Europe and elsewhere.

The sound of Beathead reaches from Psy Prog to Fullon Psytrance and Forest for the later hours at night. Since he lives in the Middle East the project to create a more Arabic influenced sound kept on going very well on dance floors and in the present still is his main focus, as the instruments and melodies of the oriental world are magically fitting to the typical psytrance groove. 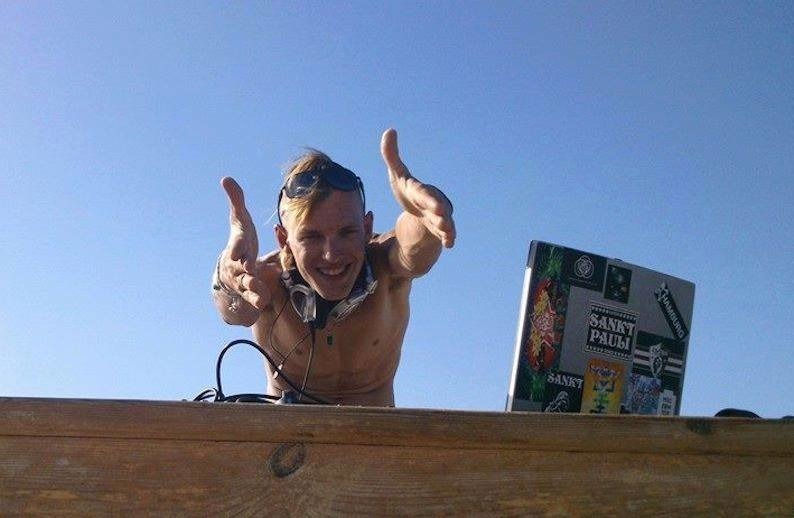 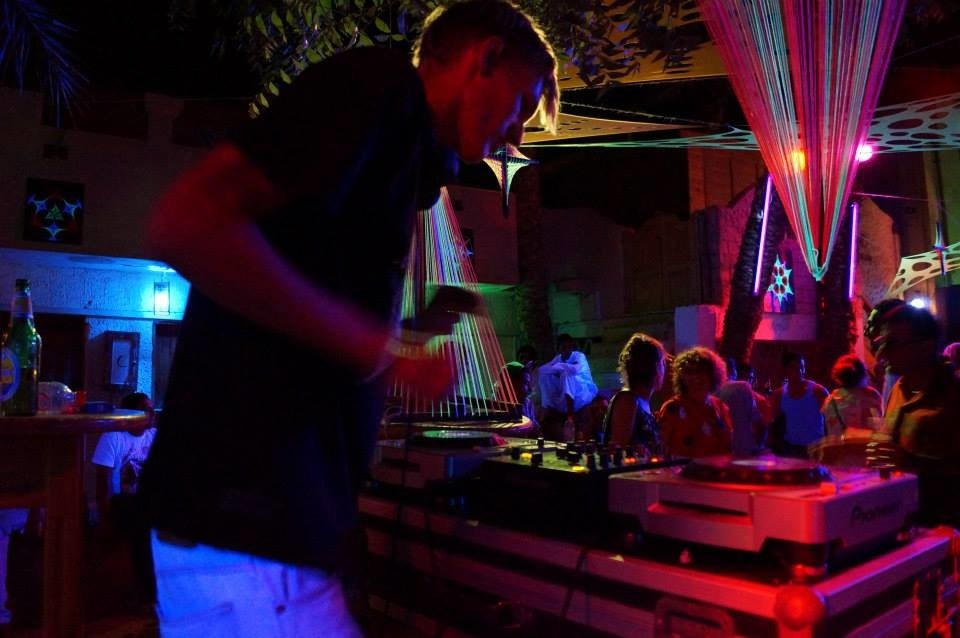 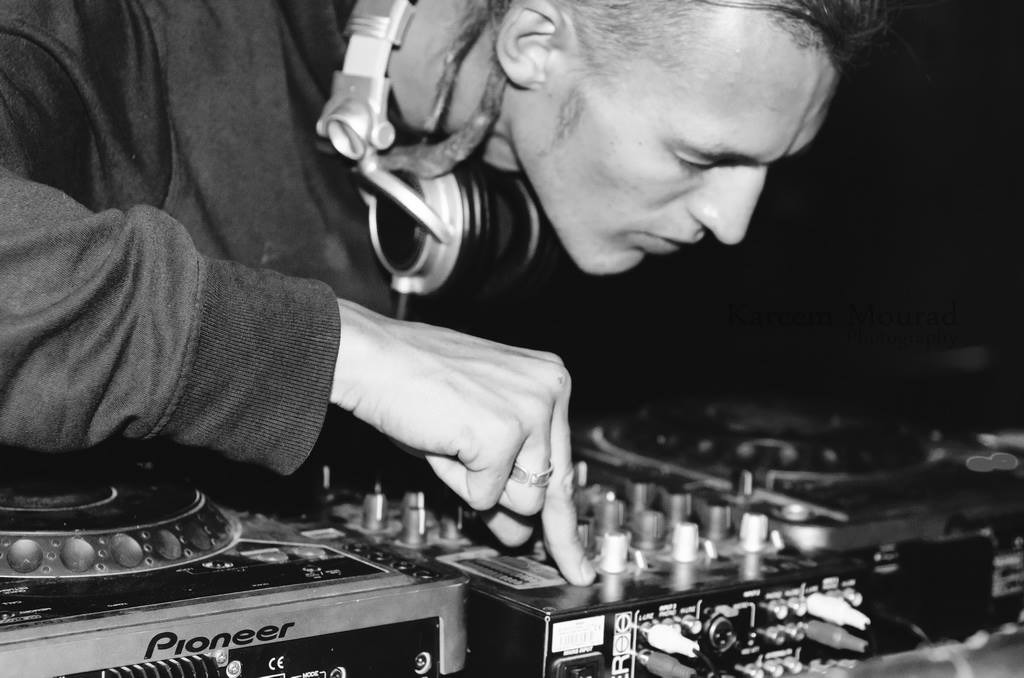 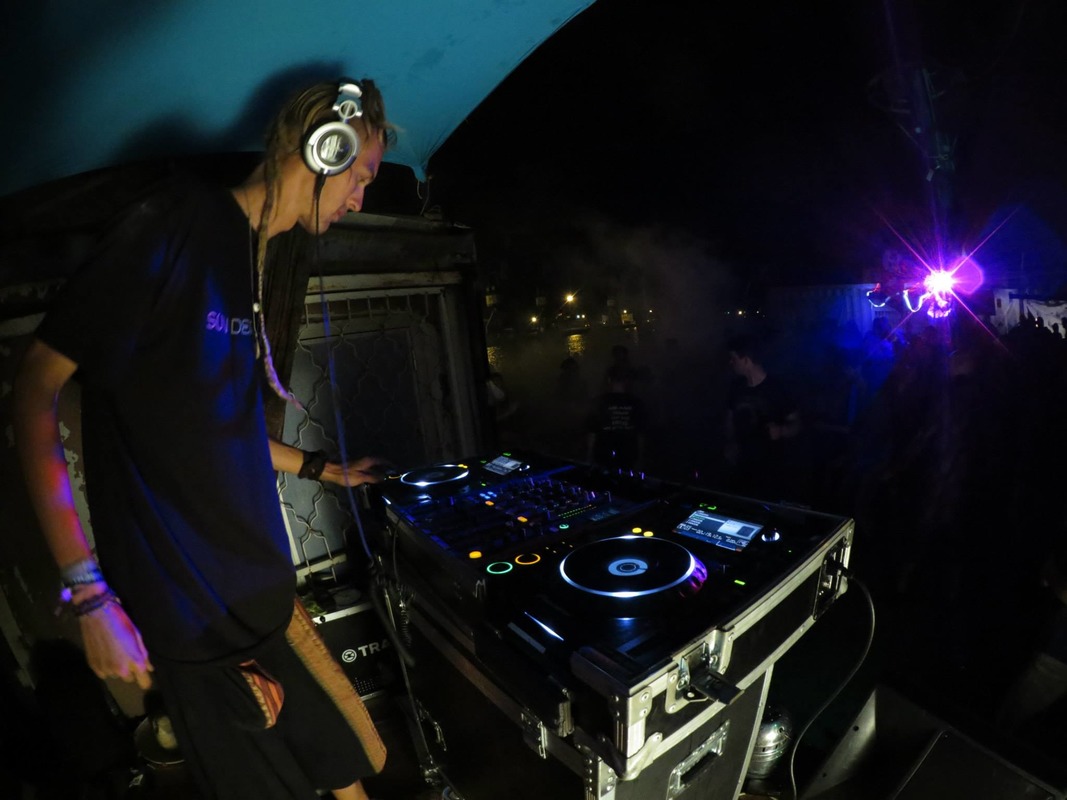