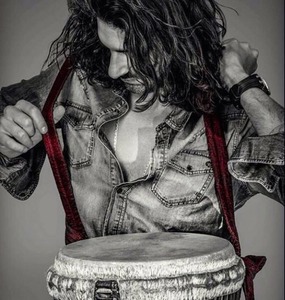 Bash’s beat is an international performer who works in synergy with DJ’s worldwide to support, build and extend the climax throughout the night!

Bash is a professional Djembe player, performer, producer and song writer based in Miami. His affinity for drumming began as a young child of five in Africa. In 2009, Bash got his initial introduction to the media scene via a multi-series reality television show called "On The Road In America-Season 2". Both he and the viewing public soon realized that he had something unique to offer to the American experience.

Aside from his 6'7" stature, distinct exotic look, and infectious performance art, Bash stands out among professional musicians as a result of his mastery of the Djembe as his trademark instrument. Whilst in Chicago, commonly known as the “birthplace” of house music. Bash played an integral role in the revival of the "live" music aspect of the nightlife scene. Chicago was only the beginning, expanding to LA, Las Vegas, Miami, Middle East and now Dubai ... ready to take on the world!

His soulfulness being the essence of his music, Bash’s Beat aims to uplift the crowd and transgress the incredible energy he gets while playing into the people. Aside from performing in clubs and alongside DJs, he wishes to share his passion of music and meditation and his vision of meditation through music by giving back to the community.

While in Miami, he became a major feature of the Full Moon Drumming circle, an event that took place every full moon night, on the beach. He decided to attend one of the events, and soon started working alongside the organizers, eventually becoming one of the circle leaders due to his stature, presence and loud beats. He enjoyed the feeling of being able to gather people with the sound of one unified beat sharing a moment of oneness with the universe. Read more about his first Full Moon Drumming circle experience in his blog (www.bashsbeat.com/bashs-blog.html)

Coming to Dubai was a turning point for Bash’s Beat in more than one way. After leaving the comforts of Miami, where his name was spoken all over the club scene, he started over from the beginning and is now a drumming sensation at Tabla club Dubai, working on his music and production work. In addition to his weekly performances, Bash found a way to continue spreading his message outside of the entertainment world. He was approached one night by a member of the audience, who after meeting him, invited him to take part in a corporate event she was organizing. 130 people attended- each from a different background; conservative, liberal, believers, non-believers. His first time at speaking with words instead of his drum, he was able to convey his message and inspired all 130 people to use the sound of their own drumming to enter the trance-like state of meditation. His aim is to convey what he has learnt through the art of drumming and that is to spend some time with oneself, allowing the vibration of our souls to connect with the beat of the drums in order to converse with the energy surrounding us.

Bash has made a name for himself through his unique ability to bring an extra “layer” of sound, feeling, and emotion to compliment any piece of electronic music, thus resulting in his also being known as the “Beat Rider or Bash Crash" for crashing events with his beat experiencing his drum waving with the crowed in an empty space, different! Bash exudes a passion, positivity and creative flair that can take any body of electronic music to the “next level” by adding the unique tribal flavor of the Djembe, while leaving the crowd mystified, elevated and energized in the process. Without the need for the use of a microphone or any other sound amplification techniques, Bash and his drum can captivate even the largest crowds of electronic music fanatics, making him the preferred accompaniment choice for DJs.

Bash has played alongside over 72 locally and internationally acclaimed DJs (Swedish House Mafia, Pete Tong, Luciano, Cedric Gervais, Save The Rave, Nervo, Welly, Bingo Players and Marco Carola) worldwide. He has also been invited to the Middle East such as Egypt, Dubai to perform at a major events, and latest event with Cadenza, Luciano's top Label with DJ Reboots and Robert Dietz was in Lebanon! 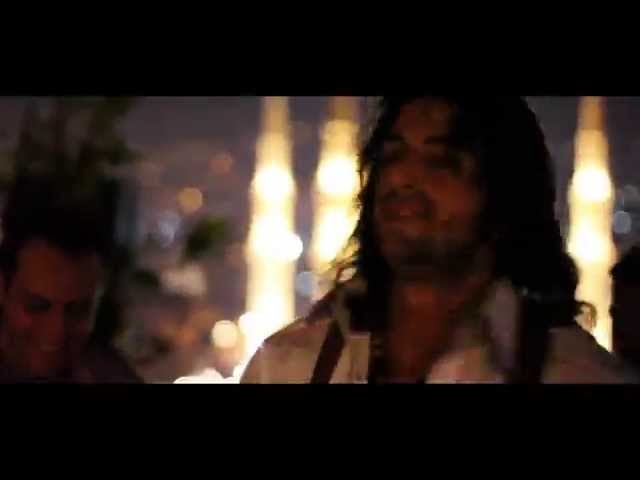 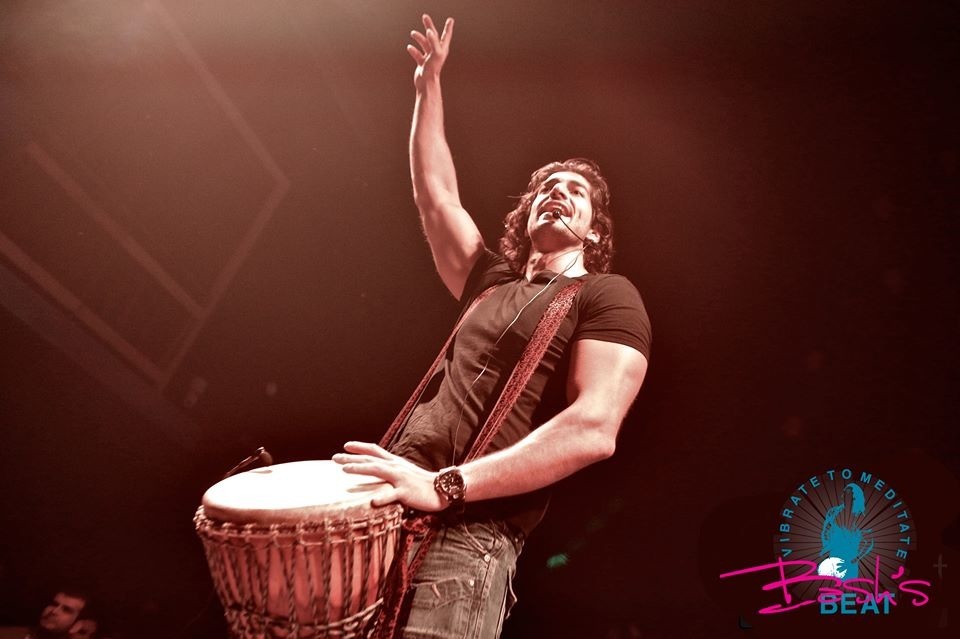 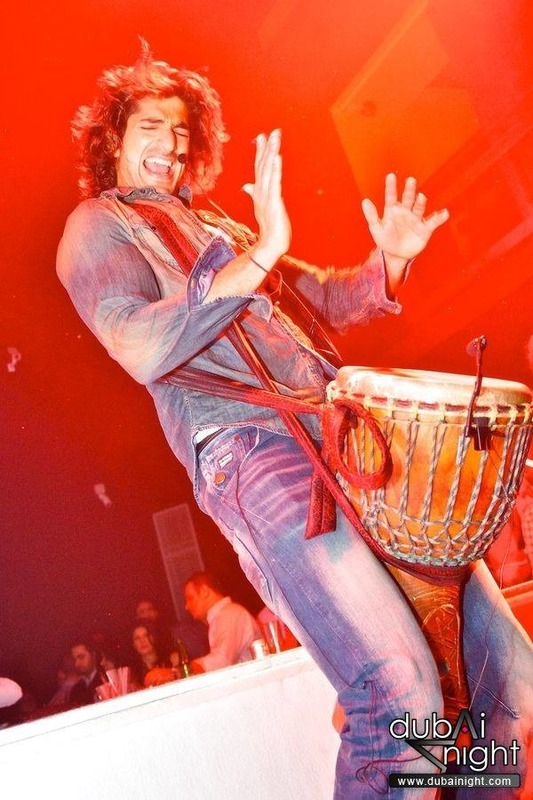 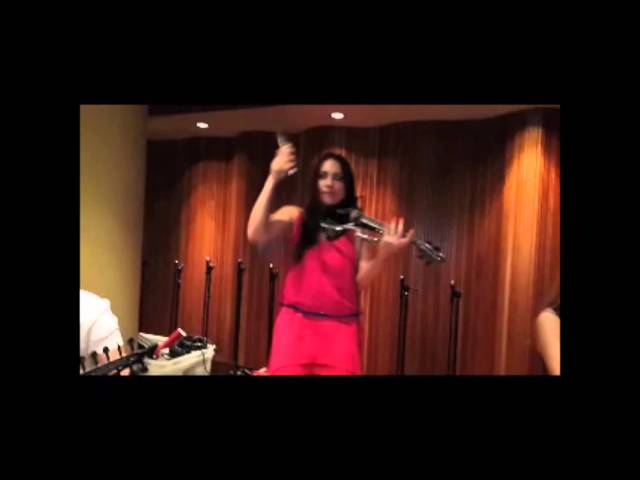