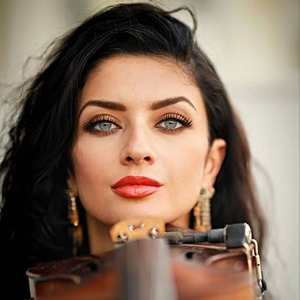 Anna is both a professional pianist and a professional violinist from Belarus. After completing her Music Degree in 2001, she immediately started performing in orchestras and music schools. In 2006, she moved to the UAE where she has performed in numerous hotels including: Al Raha Beach, Jebel Ali Resort, Crown Plaza Hotel, Rotana Hotel, Gloria Hotel.

Internationally, she has also performed in Spain, Jordan, Vitebsk, Erbil, Oman, Bahrain, Thailand and Qatar. Her repertoire is eclectic as it is entertaining, ranging from Classic to Pop, Jazz, R&B, Arabic, Indian and House music. Recently, she has been featured in the MBC 4. 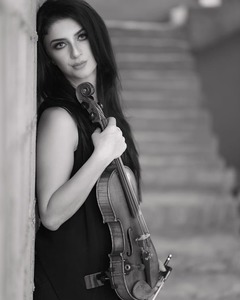 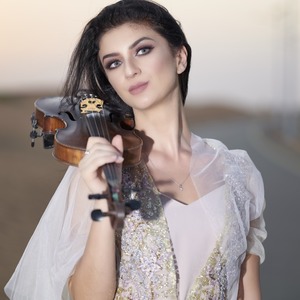 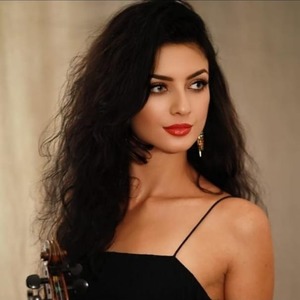 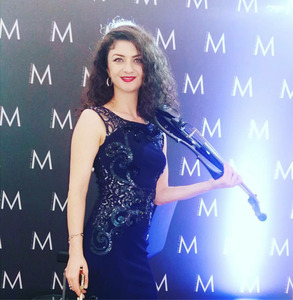 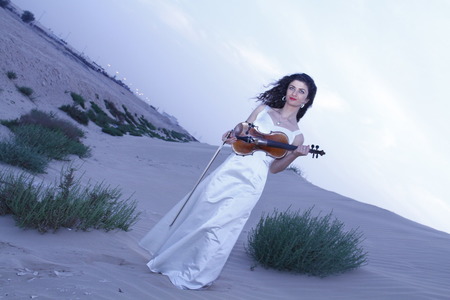 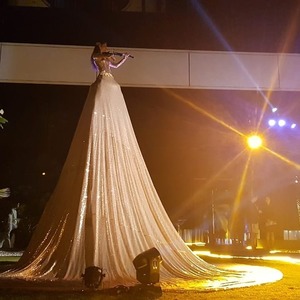 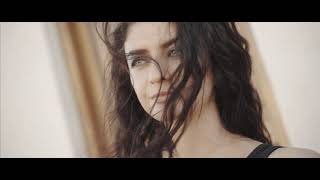 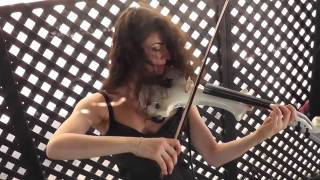 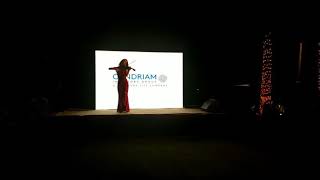 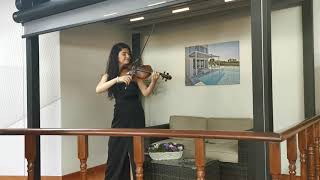 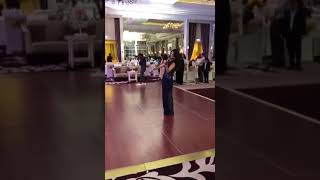 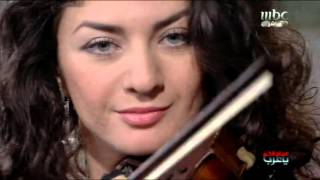 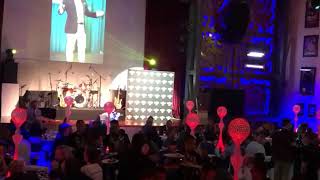 All the ladies were very impressed and the violinist was amazing as a person and as a professional. They all enjoyed it. Thank you so much

I had a company launch party on a yacht, Anna was on time and very professional. She had all her equipment and let me know beforehand anything she may need for sound. She is very presentable and played music relevant to the occasion. She played the right type of music for every part during event ( welcome, dinner, closing). She is friendly and easy going ! I would recommend her :)