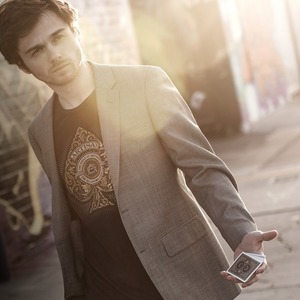 Andrei Jikh has risen to the top of the cardistry art-form, all the while being one of the industry's youngest creators and performers. Andrei's videos have inspired and motivated cardists around the world. In addition to his many cardistry appearances on film, television, & live shows - Andrei lights, shoots, edits, produces, and directs videos. He is often times both behind and in front of the camera!

In 2013, Andrei directed, shot, and edited the special features content and iTunes Extras for the blockbuster film "Now You See Me" (Lionsgate) starring Jesse Eisenberg, Morgan Freeman, Mark Ruffalo, and Isla Fisher. In the iTunes Extras, Andrei teaches cardistry and demonstrates his skill and accuracy at card throwing - slicing a banana in half!

Andrei's cardistry was featured in the official preview video he produced for the Mystery Lockbox, in collaboration with JJ Abrams, Bad Robot, & theory11 - showcasing the playing cards and the Mystery Lockbox for the product launch.

Andrei currently resides in Las Vegas, Nevada and heads theory11's production and creative division. His passions and hobbies include cardistry, film, photography, editing, spending time with his girlfriend if he had one - and occasionally referring to himself in the third person. 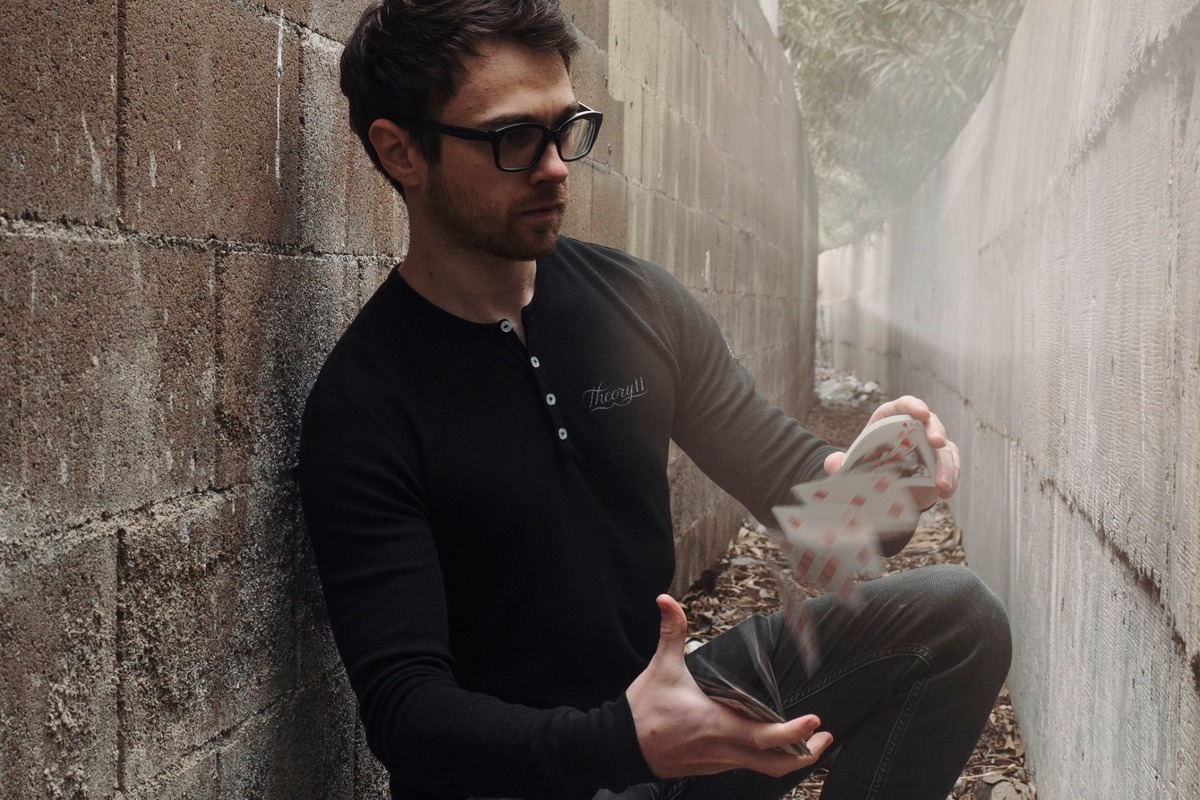 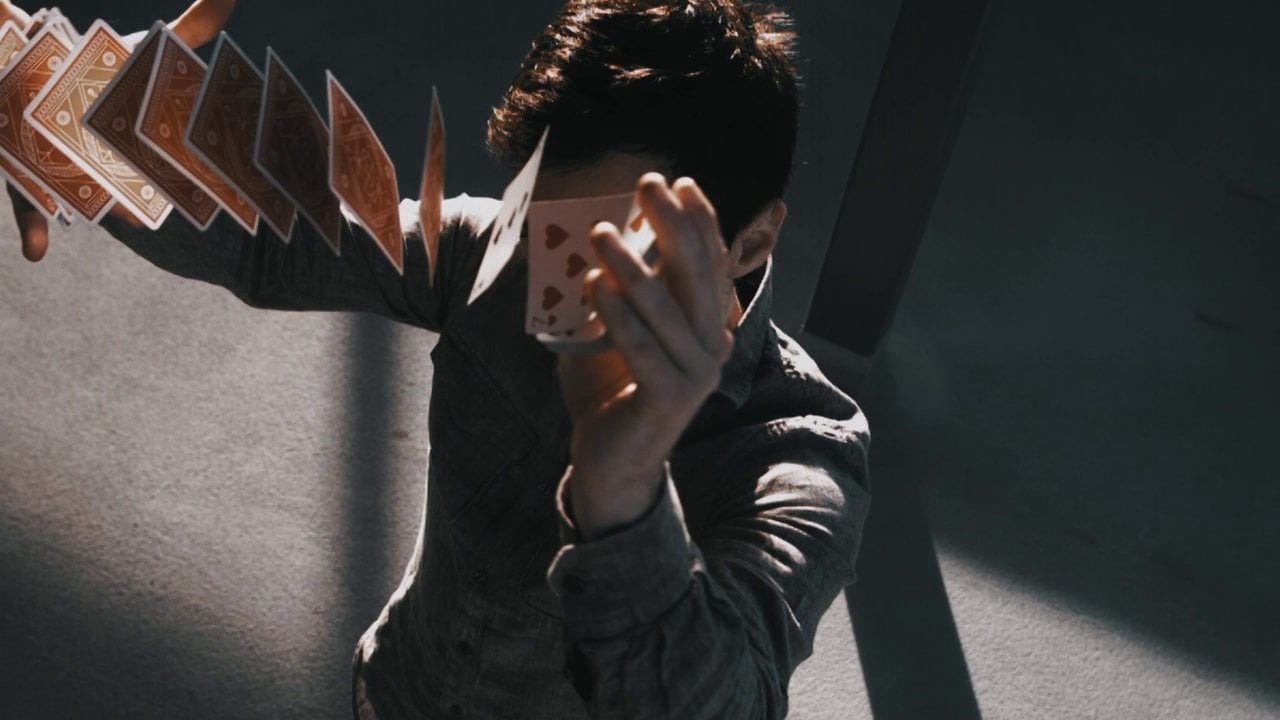 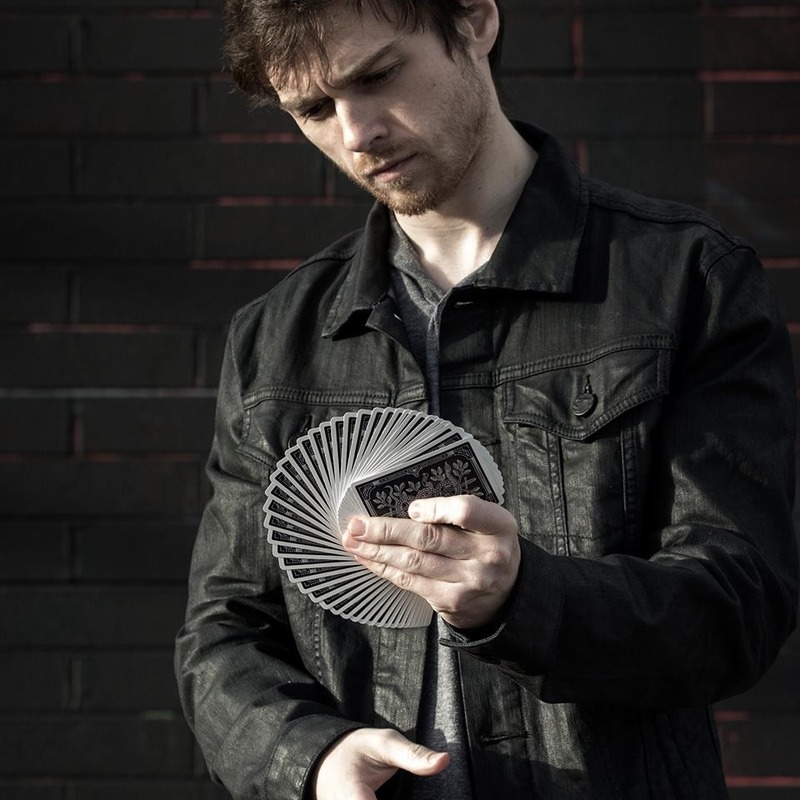