When would you like to book Ananya 'Shubham' Kumar ? 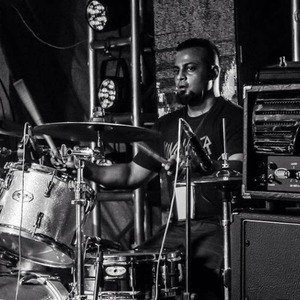 Ananya 'Shubham' Kumar is a drummer in a professional band called Devoid. The band has been active for a decade and has toured many cities in India and Europe.

Devoid was formed in the year 2005. The band then comprised of lead vocalist and rhythm guitarist Arun Iyer, drummer Shubham Kumar and the lead guitarist Keshav Kumar. This predominantly thrash based band soon felt the need for a bass guitarist and the search went on till finally Devoid saw its new permanent bassy, Frank Pawar.

Devoid kicked off its gigging spree from College Rock Competitions of the likes of Campus Rock Idols which was a strong stepping stone for the band to reach heights that they had not thought was possible. Coupled with a string of local pub gigs and outstation performances, Devoid soon established its fan base. A lot of this had to do with the fact that the setlist for Devoid was all-out originals.

With the fan base steadily increasing Devoid started touring with big names in the scene like IIIrd Sovereign, Demonic Resurrection, Myndsnare, Kryptos, Brute Force, Infernal Wrath etc covering places like Pune, Hyderabad, Delhi, Shillong and of course Bombay. From then on to now, Devoid has come up with 8 crushing songs that saw the crowd screaming and moshing along. Slowly setting up a scene that is waiting to erupt.

Devoid is currently recording a full-length album, which is yet to be named, in MotorG Studio which is the brain-child of Arun Iyer (Vocalist/Rhythm).

They have a single out on this page and are hoping to get the album done by the end of '09. Devoid is now managed by a long time friend and the soul of Devoid. 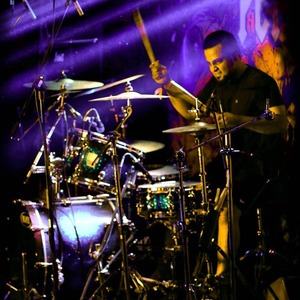 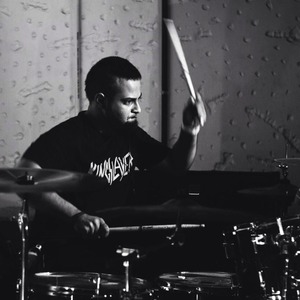 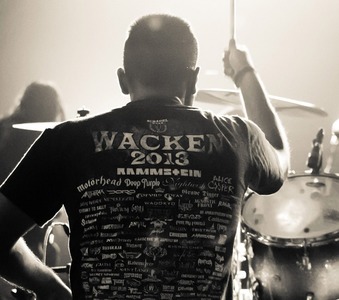 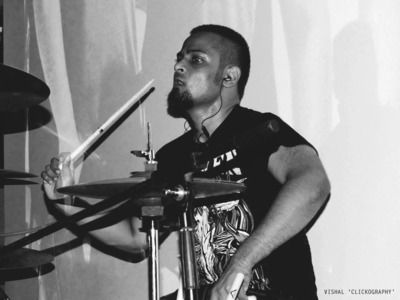 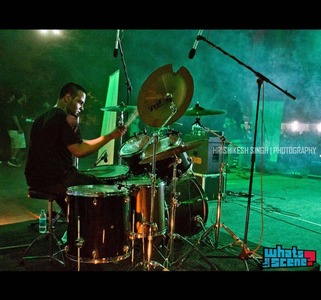 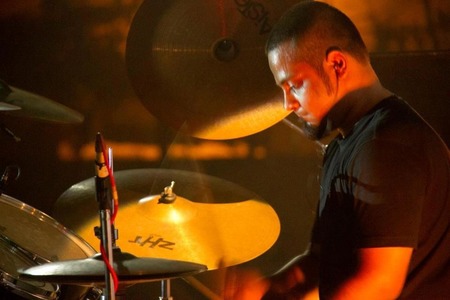 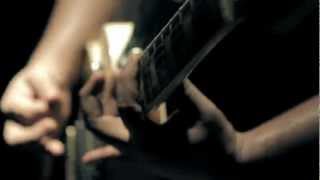