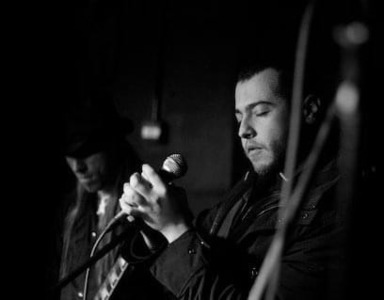 Amro Mansy is a versatile singer based in the UAE, his vocal style encompasses a wide array of different genres, making him one of the richest and most sought after voices in the country.

Amro started singing over 17 years ago and hasn't stopped since, he is also a vocal coach trainer and specializes in voice overs and voice acting.

In England, he played professionally in a band while winning awards such as Global battle of the bands where his band was chosen from hundreds of bands to represent England against the world, the tattoo jam festival 2013, Cooltura awards 2010, and toured the UK twice and a Europe tour that didn't include Scandinavian countries.

Next, he won awards in Dubai in 2006 similar to the latest award from Lucky voice competition best voices in Dubai which he won best male performance and most recently the Nissan Infiniti Middle East Challenge for the best artist to record an original song which will be later featured by Nissan.

Amro is also able to play string instruments to complement his vocals such as Guitar, Bass, Oud, Ukelele. From Pop, Soul, Reggae and R'n'B all the way up to Rock, Hard rock and Metal, This is an entertainer that never fails to turn heads 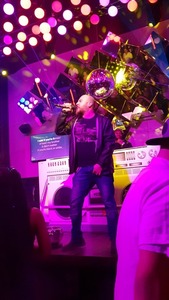 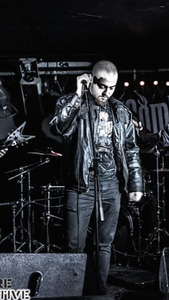 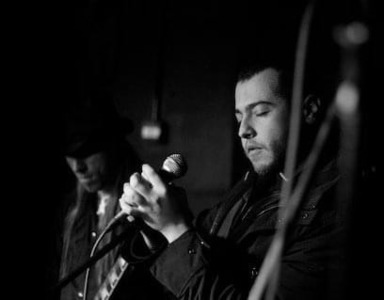 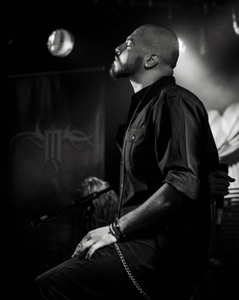 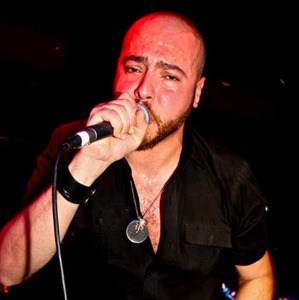 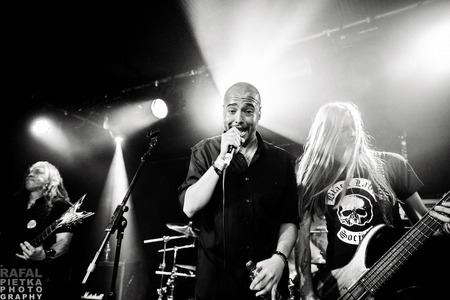 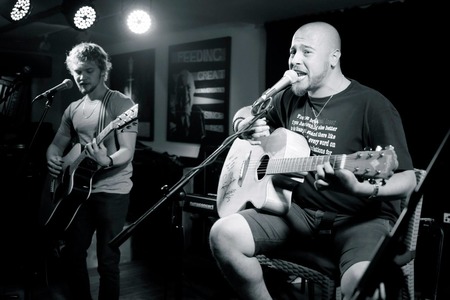 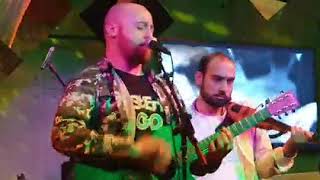 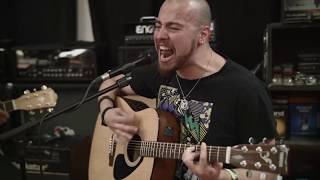 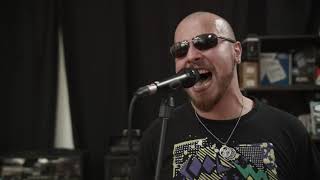 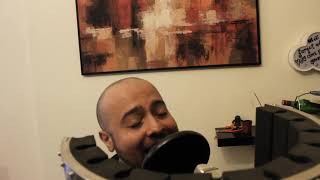 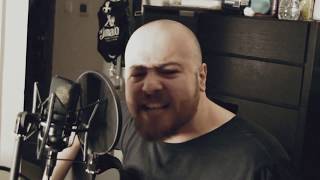 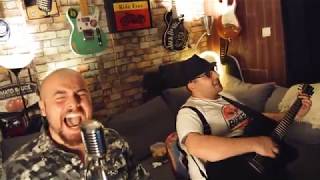 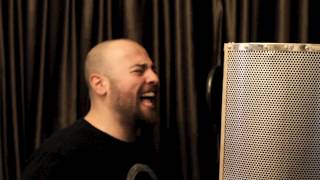 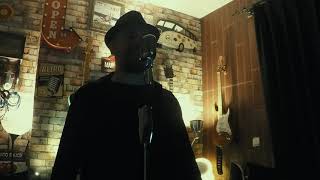 Global Battle of the Bands - UK

All our boutiques liked the musician and everything went fine.

Amro was so wonderful and talented, we really appreciate your amazing support and efforts to make the event successful.