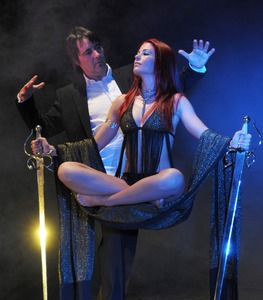 ALISKIM “The Creator of Illusions”

ALISKIM, made his professional debut in 1978 in Barcelona, Catalonia.
In 1983 he premiered at the Regina Theater in Barcelona, his own company and his first full magic show.

In the XXV Spanish National Magic Convention , held in Huesca in 1988, is honored with the top award: "The Extraordinary National Grand Prix of Magic".
In 1991 undertook an ambitious project: “LA CARPA MÀGICA” (“The Magic Tent”), a daring travelling proposal of magic and circus, which performs six exciting seasons.

Has worked, among others, with the prestigious theater company “Els Comediants”.

He is a guest artist on television programs in different countries.
From the very beginning Aliskim works in the creation and design of his original and spectacular projects that have given him international recognition.
ALISKIM has been chosen several times for the Chinese authorities, to perform at the New Year´s Celebrations in Beijing.

His unique style has led him to participate at many international magic, theater and circus festivals of all the world.

In 2014, he was selected to participate at the prestigious "Wuhan International Acrobatic Arts Festival of China", where he was distinguished with the Award of Excellence.

"Aigam", "Noom","Encants" and "Il·lusionarium" are some of the shows where he claims magic as high-level creative art.
It could be said of ALISKIM, who has reinvented the ancient art of creating illusions. 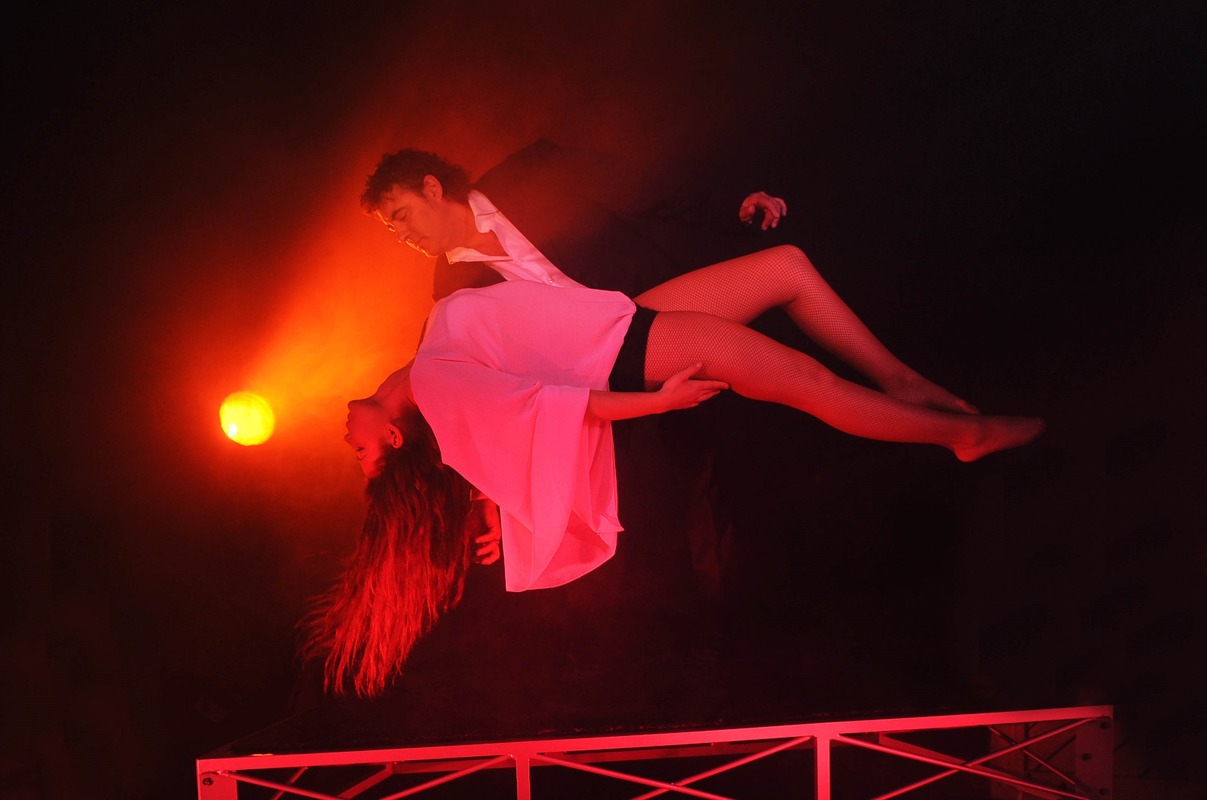 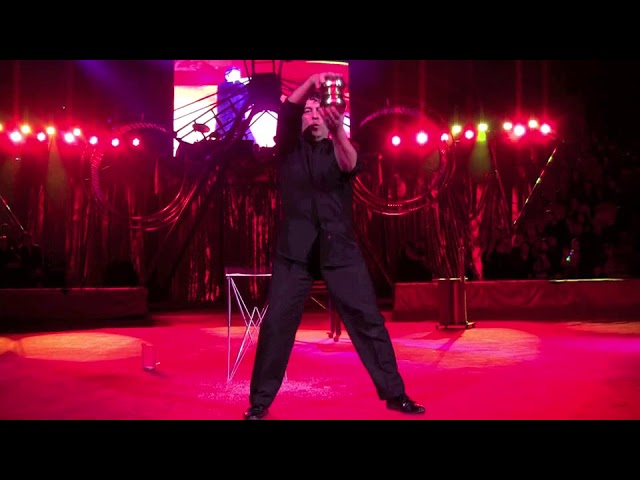 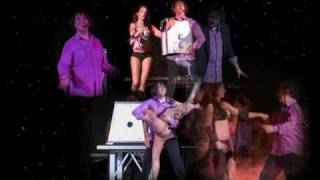 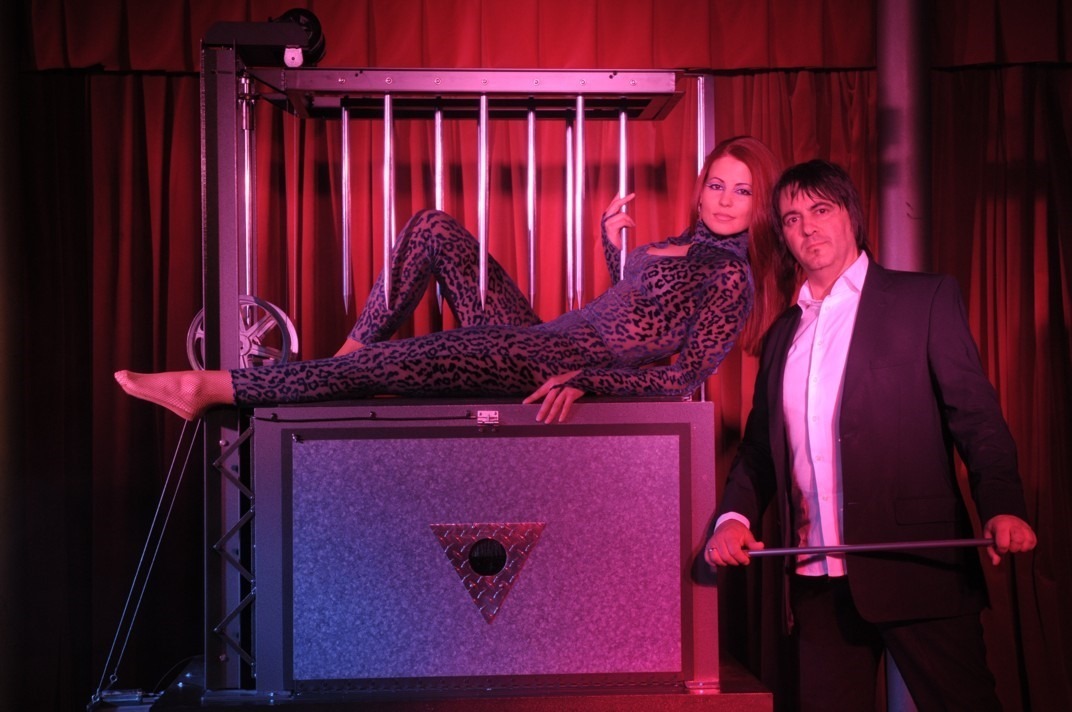