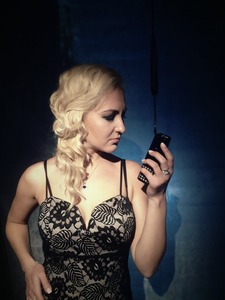 Alexandra is a highly experienced vocalist having performed all around the world (France, Italy, Ukraine, UAE, China, South Korea).

She been based in Dubai for the last 3 years, during this time, she has been working as a resident entertainer in 5 stars hotels such as The Address Dubai Mall, Grand Millennium, Hilton hospitality etc. 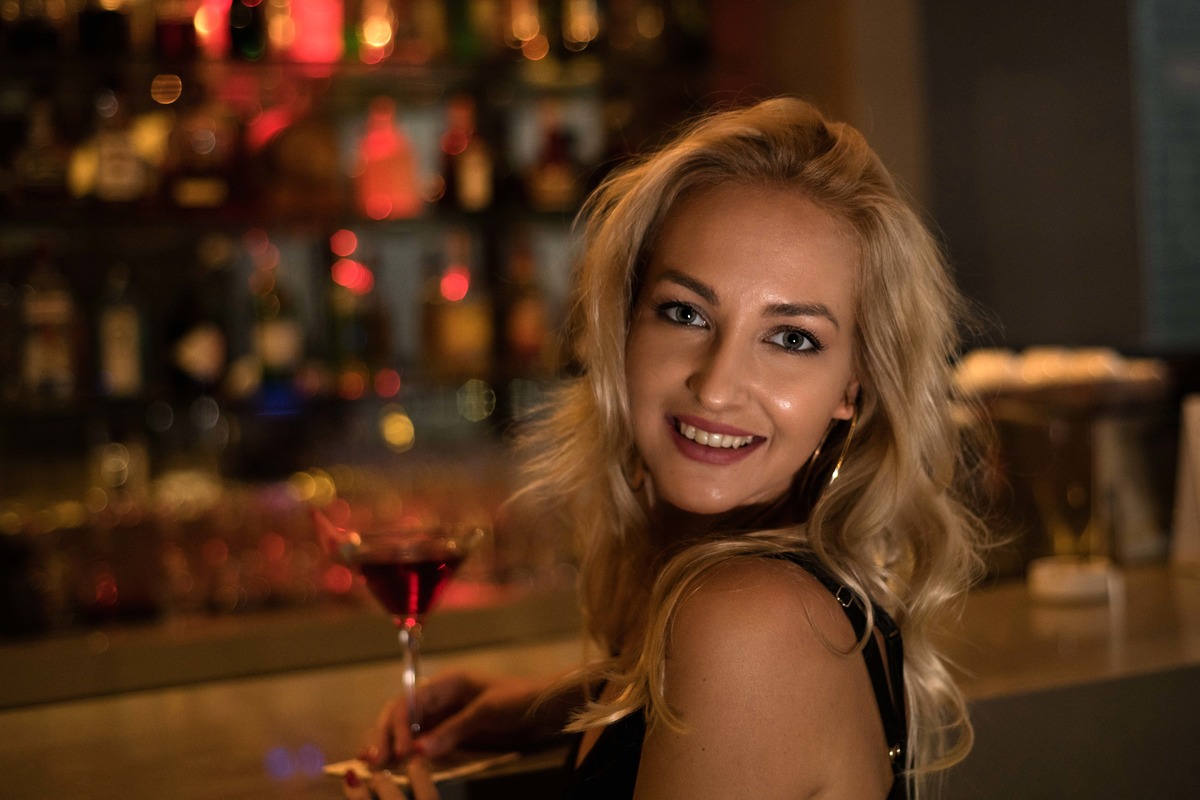 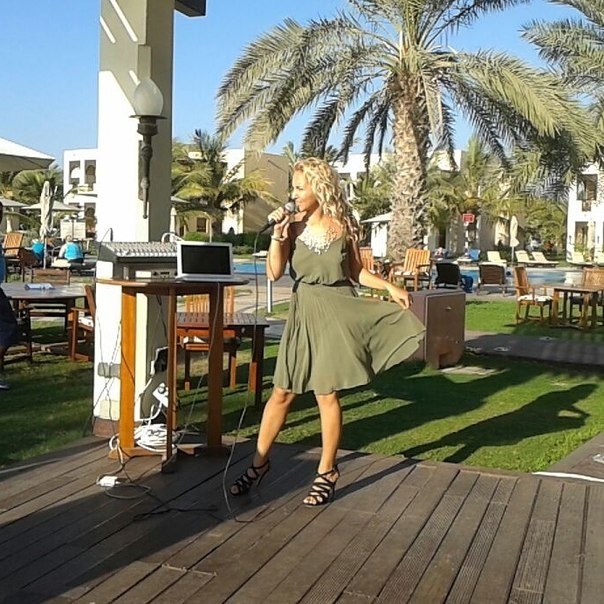 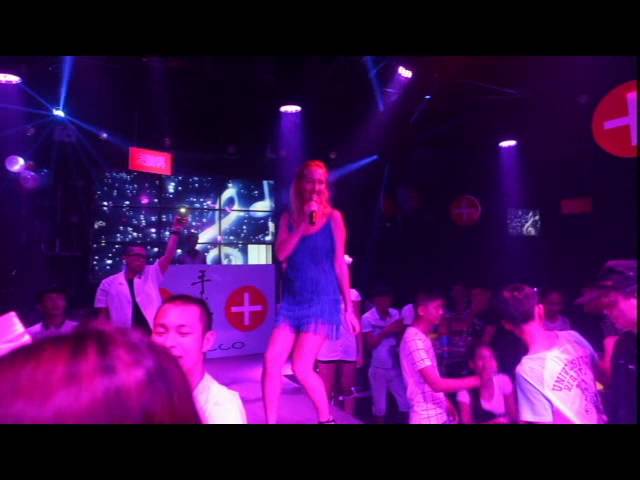 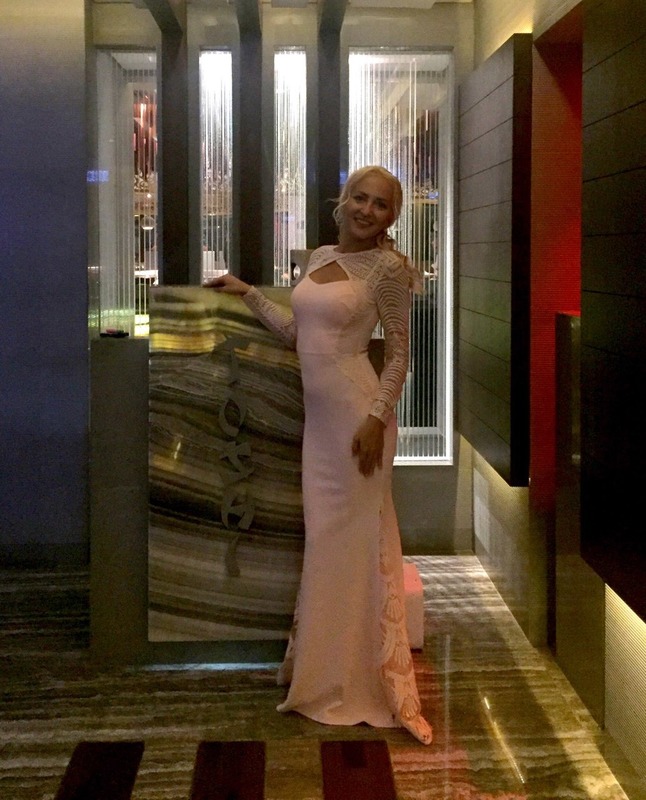