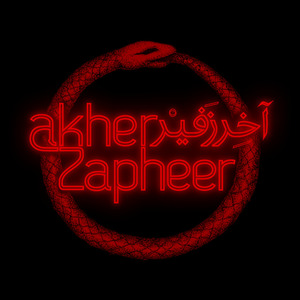 Akher Zapheer is an arabic rock band based in Amman / Jordan, formed in 2007 by Basem Sayej.

Released their debut album in 2013 named “Converse Culture” “ثقافة إعكس “that touches on the region’s social and cultural issues in addition to personal songs that took advantage of the Zapheer’s underground act in terms of liberty of conveying youth angst in their own way.

The band took a break between 2013 and 2016 due to Basem’s engagement outside of Jordan, however it reformed now with 3 new members that replaced the former ones to start promoting for their new album “Emm El Mousiqa” that will be launched soon. 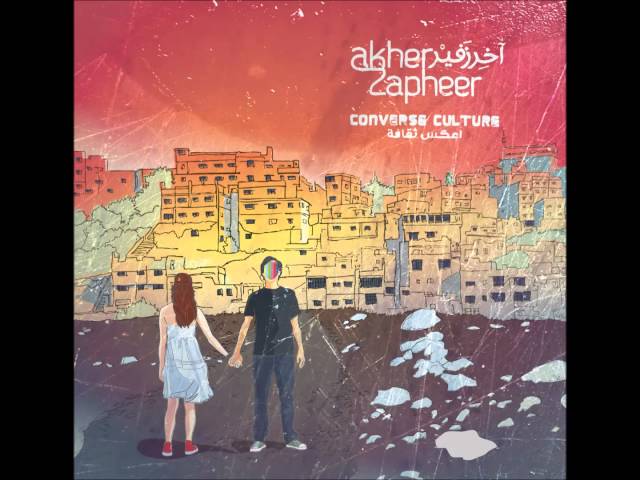 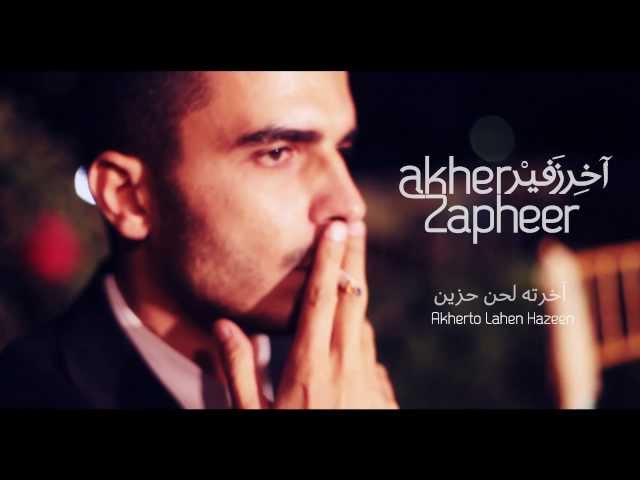 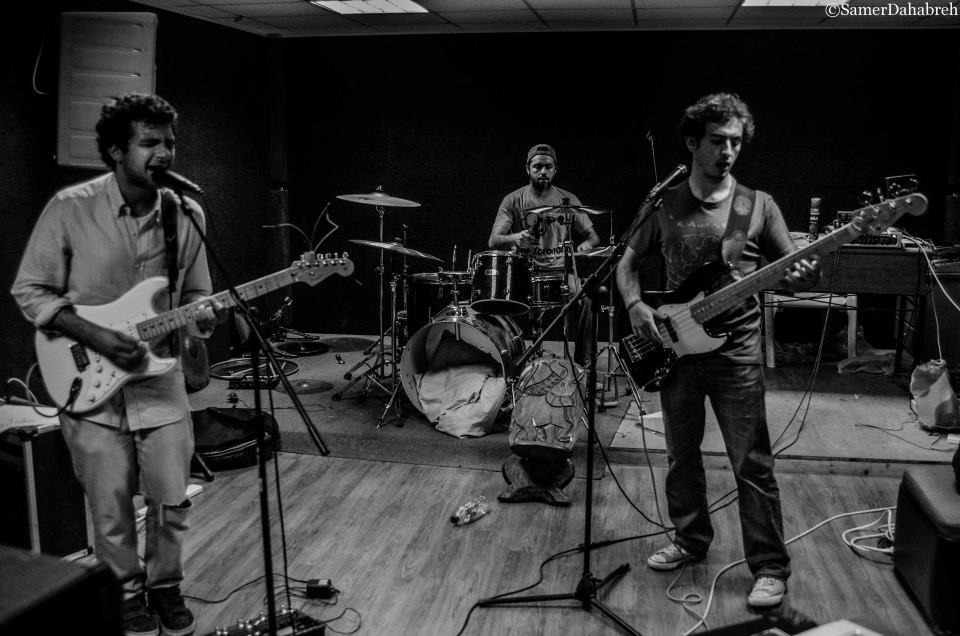 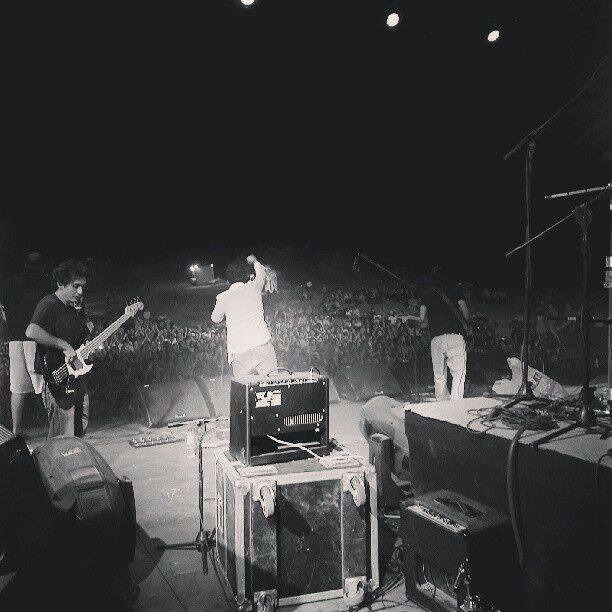