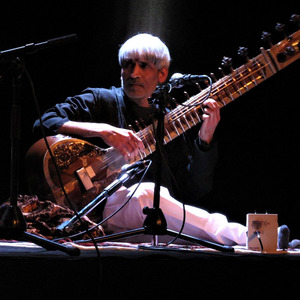 Following a long family trad­ition OF Gwalior Gharana, which over countless gener­ations has produced many great masters (pandits) of Indian stringed instru­ments; Ajit Singh is known to music lovers in India and around the world for his sensitive approach to his instru­ment and his art." he gives per­formances, workshops and instructions/classes for Indian Clas­sical Music

At present Ajit lives in France where he plays with artists from diverse musical backgrounds, enhancing his repertoire by musical exploration and experimentation. He continues to tour internationally, and frequently gives concerts to promote Indian music.

Ajit is also credited for his music in some international films like Rajas Reise (2007), Vol de Nuit (2011) and some other Theater works.

As a reviewer wrote after one of Ajit’s concerts, "His music soars to the heavens on the zephyr-like strings of his sitar." 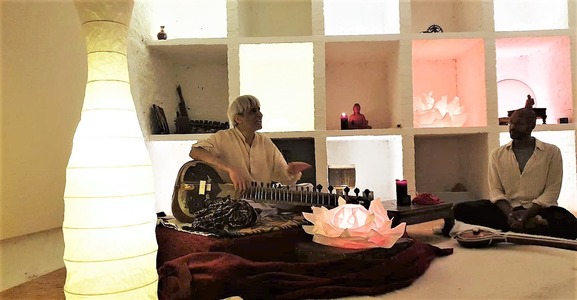 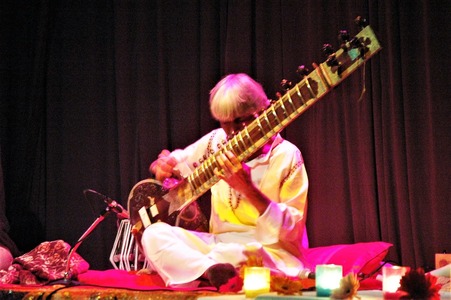 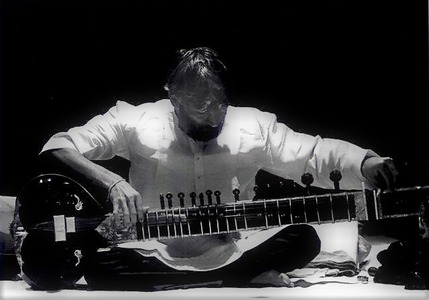 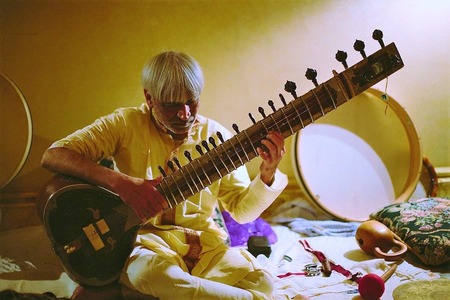 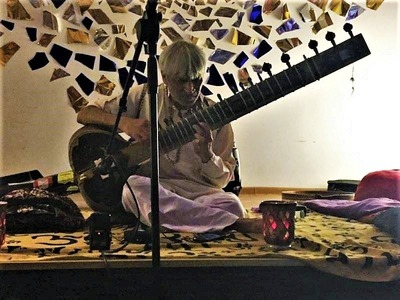 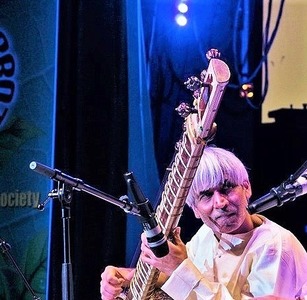 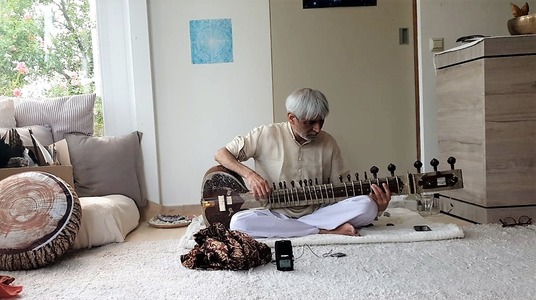 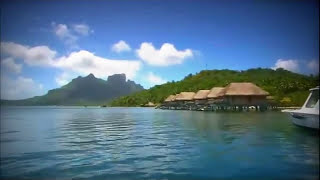 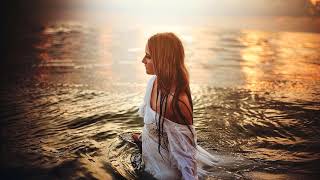 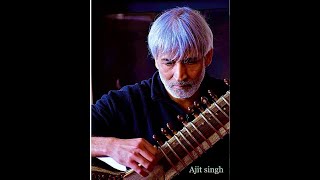