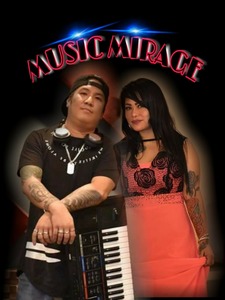 Music Mirage is composed of artists that have been performing in the UAE since 2005 respectively and are easily convertible from a duo artist to 4 or 5 pc sequencer band. We have performed in 3-5 star hotels all over UAE with notable hotels such as Jumeirah Beach Hotel, Danat Jebel Danah Hotel, Hyatt Regency, Dusit Thani And Movenpick.

We have performed in bars and restaurants either as a sequencer or a full band respectively. With the main vocalist having a wide range voice that can sing softly or belt out songs by divas such as Whitney Houston, Mariah Carey, Chaka Khan, Beyonce, Sia, Aretha Franklin, etc.

The keyboardist, also the group leader, also sings with his mid range voice that can sing it cool as Michael Buble or spit out bars like Tupac Shakur or Eminem, or be heavy like Metallica. With a wide range of genre and music from the 60s up to the top 40s, we can surely cater to your requirement. 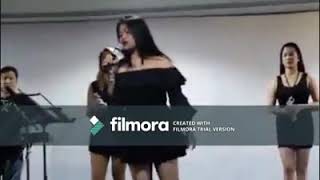 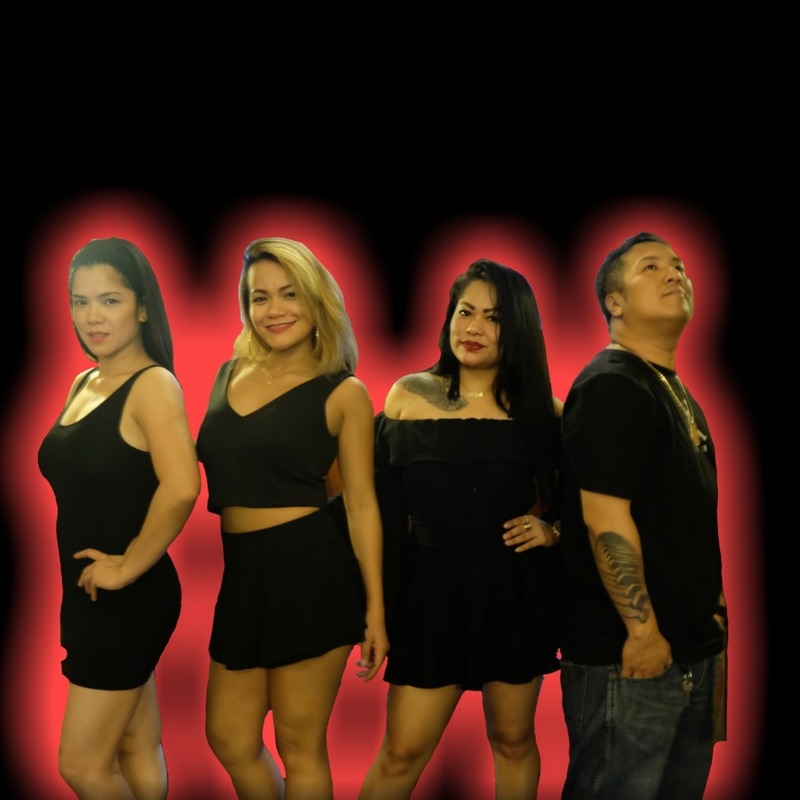 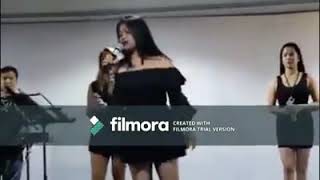 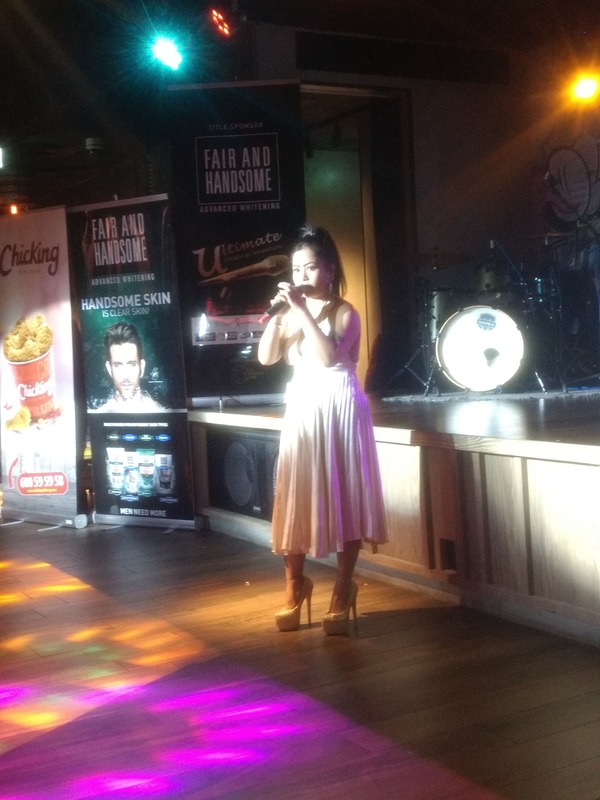