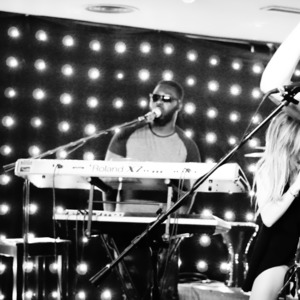 Eric was born November 11, 1989 in Abidjan, Ivory Coast, he is the eldest of a fraternity of 2 brothers and 1 sister where he bathes in music from a very young age since his mother is a singer and his father is drummer.

Eric began playing at the age of 4 on Mom's cooking kettles and at 8, he started playing percussion. His love for music being strongly felt, his parents encourage him by enrolling him at the age of 15 at the National Conservatory of Music, INSAAC.

Showing a lot of talent, he starts working in studio and records 3 albums with his band R-LIGHT, and several albums with other artists here and there as a pianist and regularly participated in festivals given by the Concerto in his hometown.
On the occasion of several events, he has accompanied national and international artists such as R-LIGHT at the Reggae City Festival in Burkina Faso and the ABI-REGGAE Festival in Abidjan, ALPHA BLONDY in Assinie Mafia, SOUM BILL, JOHN YALLEH, TIKEN JAH, KAJEM, ISMAEL ISMAEL, BEBI PHILIP, ARAFAT DJ, BANLIEUZART, APPOLO G, NUTTEA and many others.

Friant to discover the cultures and musics of the world, he decided to go abroad and participate in international events such as the Daniel Pearl Festival at the US Embassy, ​​the World Cup in SOUTH AFRICA, the Festival of Urban Music of Anoumanbo (FEMUA) and then finally embarks on a tour in Morocco, with the group R-LIGHT, where he decides to settle for a while with one of the most popular clubs in Casablanca, L 'AMSTRONG 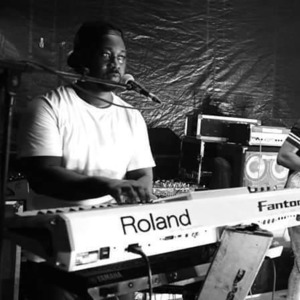 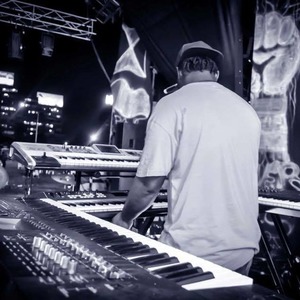 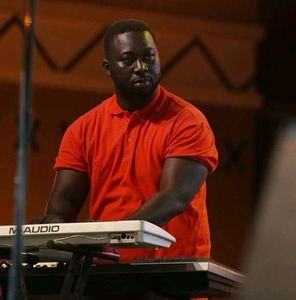 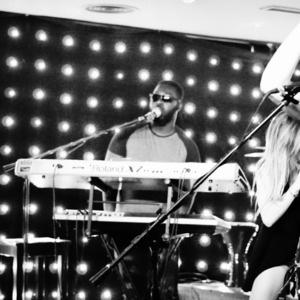 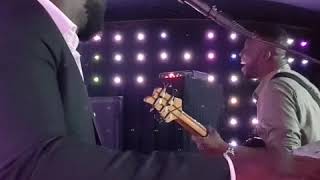 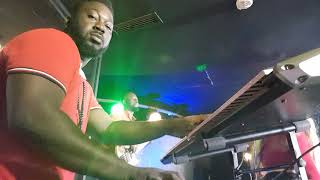