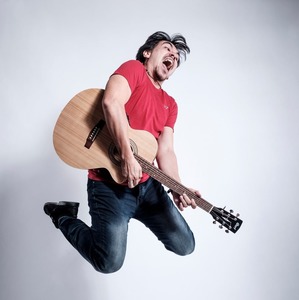 Adam is from Glasgow, Scotland which is the home of where his musical talents began. Starting as a street busker Adam got his first taste of performing and carried it around the world. His talent has been heard from the Edinburgh Fringe Festival, Bahrain formula one, Landshut Germany Festival, Muscat International Festival, and to Dubai’s Marina Music Festival.

He was lucky enough to perform in the same venue as Sting, Olly Murrs, and Catherine Jenkins at the Henley Festival and was the opening act for many popular artists such as UB40 and cool and the gang. Adam also was featured as a guest on MBC Tonight show with Badr Saleh.

Adam is not your everyday acoustic player, using a technique called “Lap Tapping”; he rests the guitar on his lap and powerfully taps the frets and strings to create a captivating cacophony. Learning this style came to fruition after a small accident that fractured one of Adam’s fingers, making it difficult to play the guitar as normal.

Learning this new style took him to play on the streets where it developed his preference to play in this unique style.

To this day Adam has been true to this way of playing, giving him a unique and recognizable sound that can be heard wherever his music takes him. 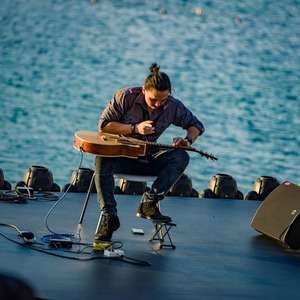 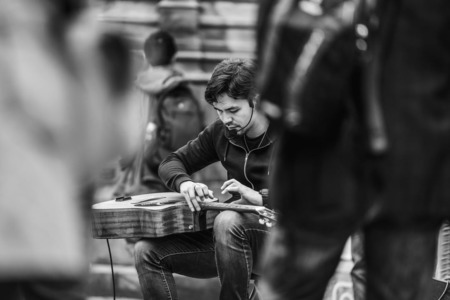 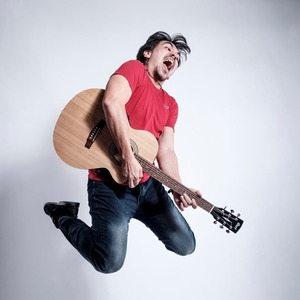 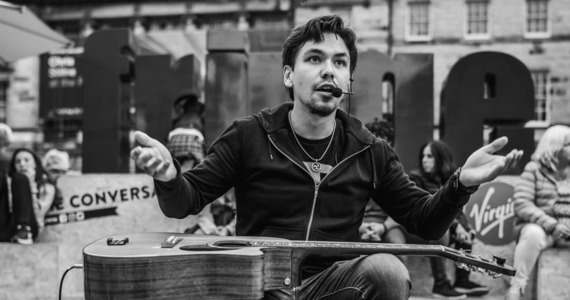 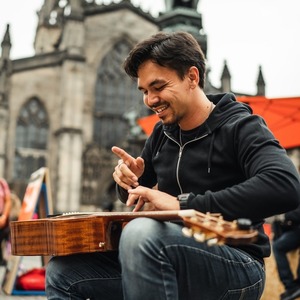 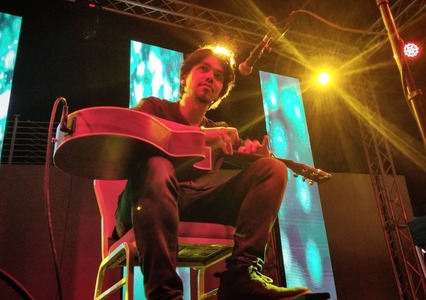 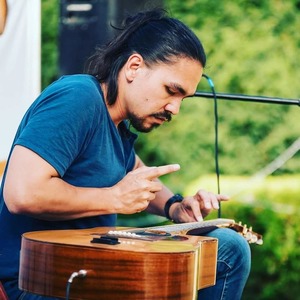 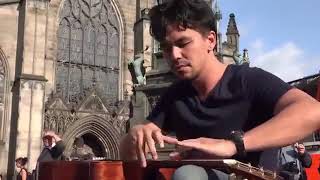 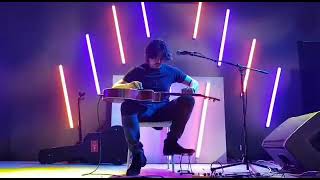 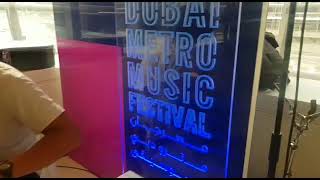 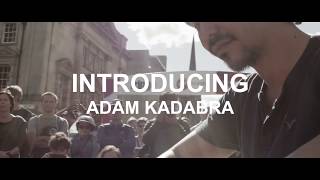 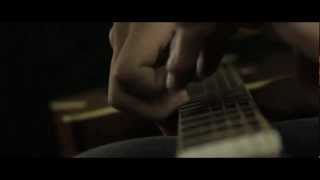