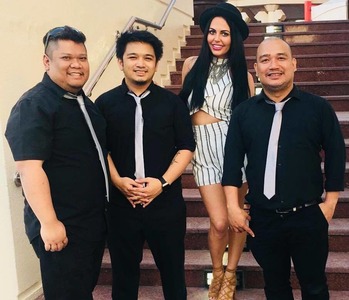 4th level is a 4 piece super cool Dubai-based live band.. You will see them performing at many corporate events, weddings, clubs, pubs, brunches and anywhere else that need a bit of spicing up with groovy music. Not only are they super funky but they play all genres of music from pop, rock, jazz, and acoustic along with playing songs on requests.

Sherly De Guzman's musical gifts became apparent at an early age. a professional singer/vocalist with extensive experience on the Dubai pop stage. she has proved herself as one of the best Filipino young female vocalists. multi- talented Filipina singer in Dubai.

Lorenzo B. Queyquep- born in Balayan, Batangas Philippines on October 16, 1989. He came across his first guitar when he was 12 years old and at the age of 15, he had his first gig as the lead guitarist. Lorenzo played in a variety of bands from Rock, Blues, Pop, Funk, Reggae, Punk, Disco, RnB, Soul, Fusion, and Smooth Jazz. In 2011 he flew to Dubai and was part of a Filipino band in Marco Polo Hotel, which lasted for 3 years. By 2014 Lorenzo went into the life of a freelance musician wherein he was able to meet a wide range of fellow musicians. Music has been his means of living ever since.

Eluwi Cristales is a renowned multi-talented keyboardist/ pianist in his home country Bacolod Philippines where he started with his passion since he was 6 years old. He played with different well-known artists back in the Philippines and up to date, he is very active in collaborating with some of the sought-after artists in the United Arab Emirates.

His eloquent approach to playing, sophisticated harmonics sense, bluesy overtones, R&B flavor, and keen sense on how to craft a song that stands the test of time have made him the go-to man for many for almost 20yrs. He will definitely bring you to a wide array of music in his very own style.

Christian P. Viterbo A seasoned drums teacher, been teaching in Dubai for almost 10 years doing gigs in some hotels. Play a little bit of every genre. The musical background started playing drums at the age of 10, took a few lessons in Yamaha school of music when he was 13. Started playing professionally when he was 16 years old. attended extension program in the college of music University of the Philippines.

They all come together to perform one of the most energetic and infectious performances, always leaving the crowd wanting more. 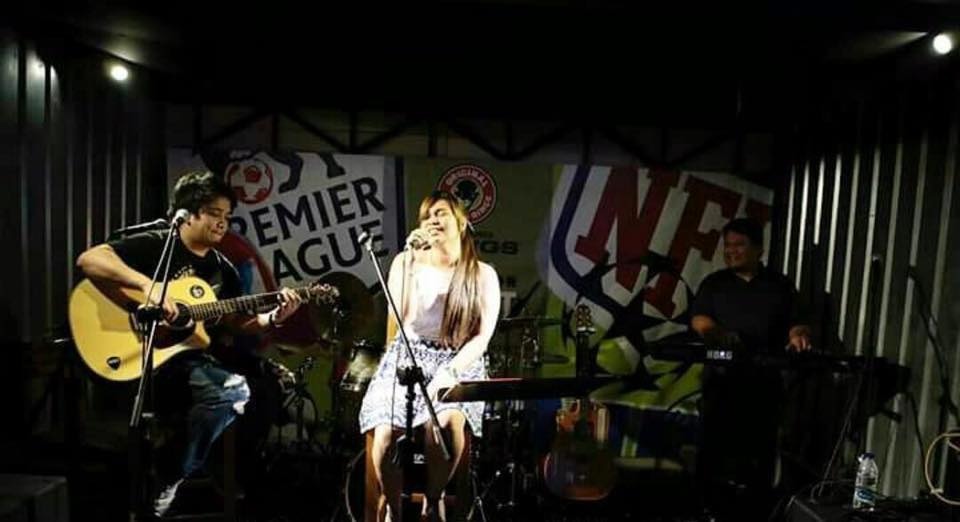 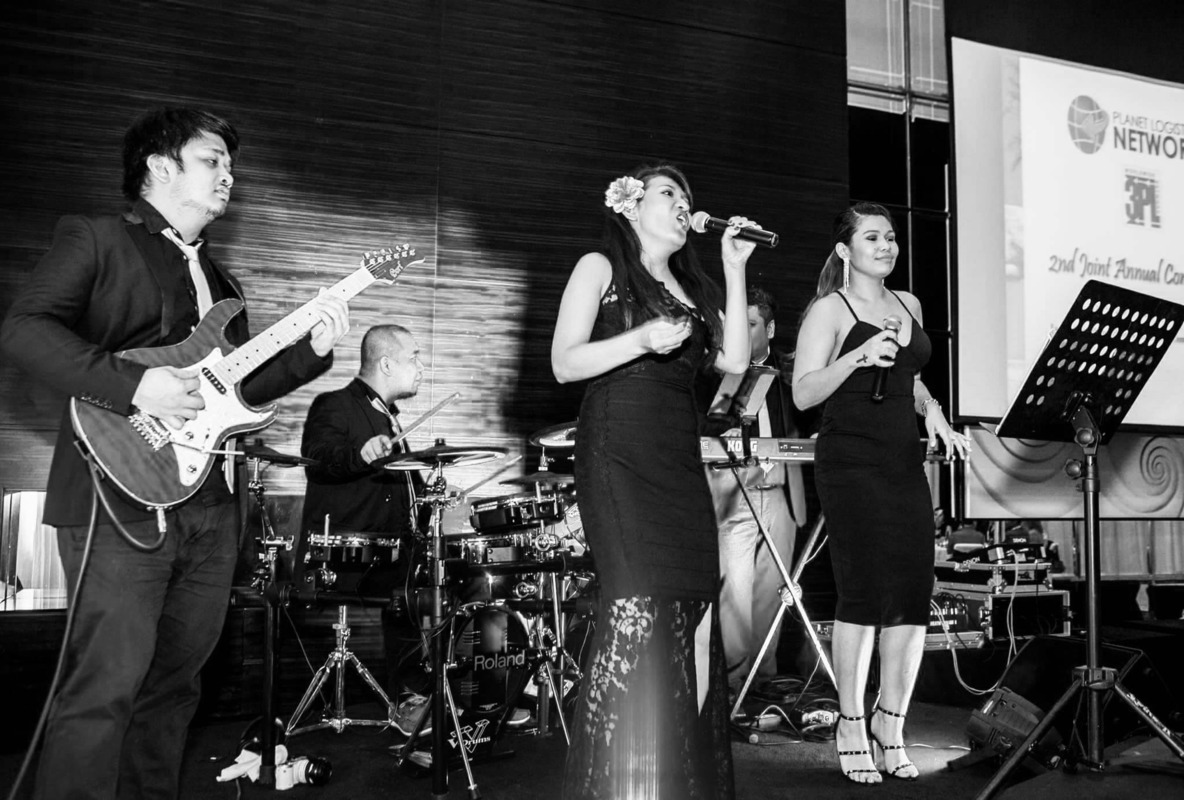 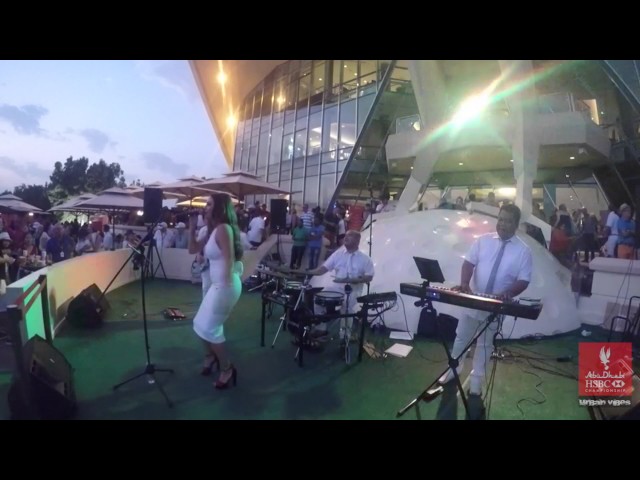 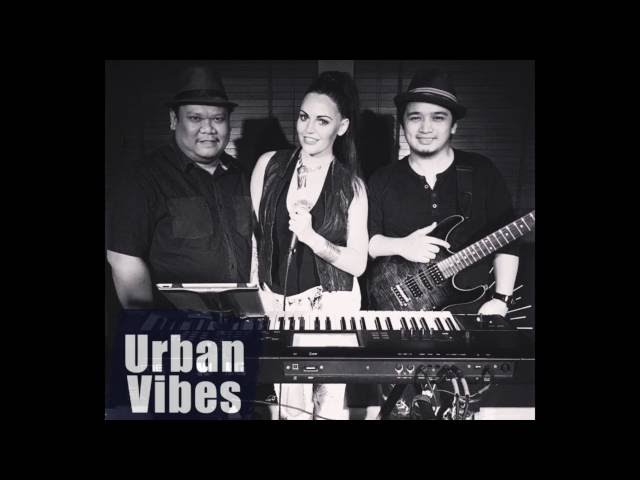