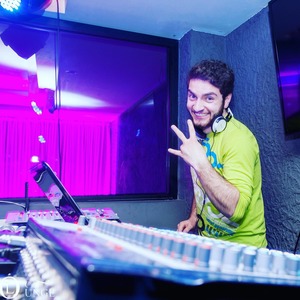 ZooMBuLL (Giorgi Zumbulidze) was born in Georgia, Tbilisi. Since 2013 he was interested in Electronic music and as fast as he found a teacher for himself he became a DJ.

January 2015 he started working at lounge club clubberry as a resident until 2015 July. After he was playing at weddings, proms, closed events and electronic music festivals.

2017 December until 2018 February he also started working at Black Moon club and at 2018 February till now he is working as resident at Hi club (old Senate club). 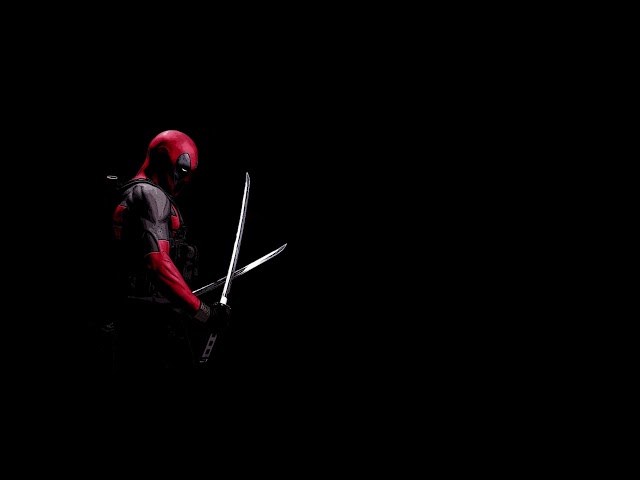 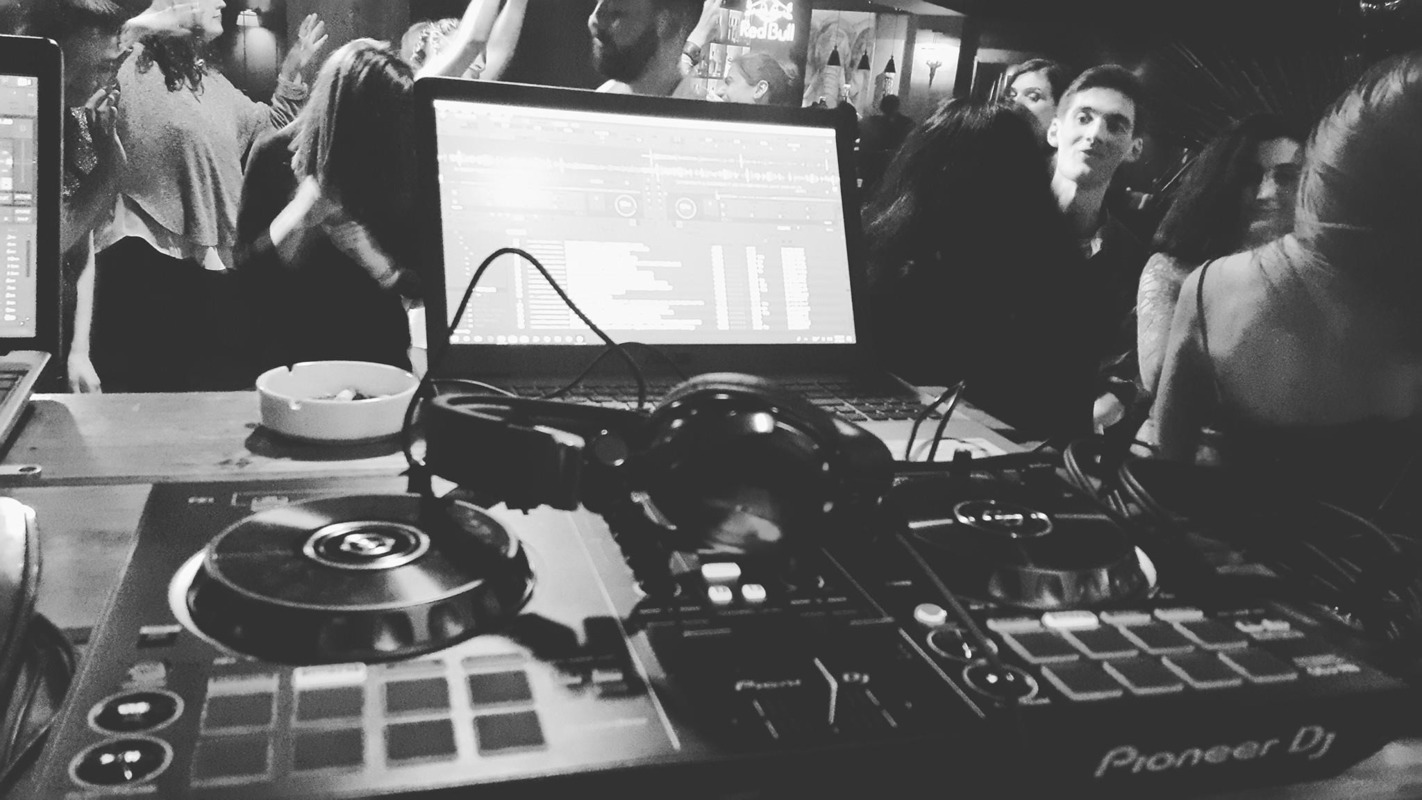 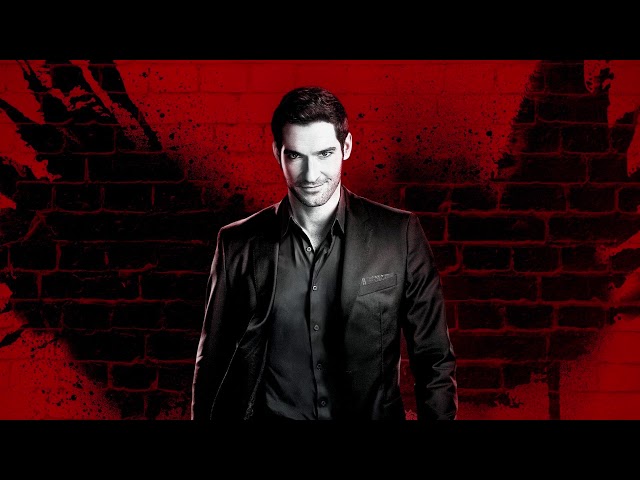 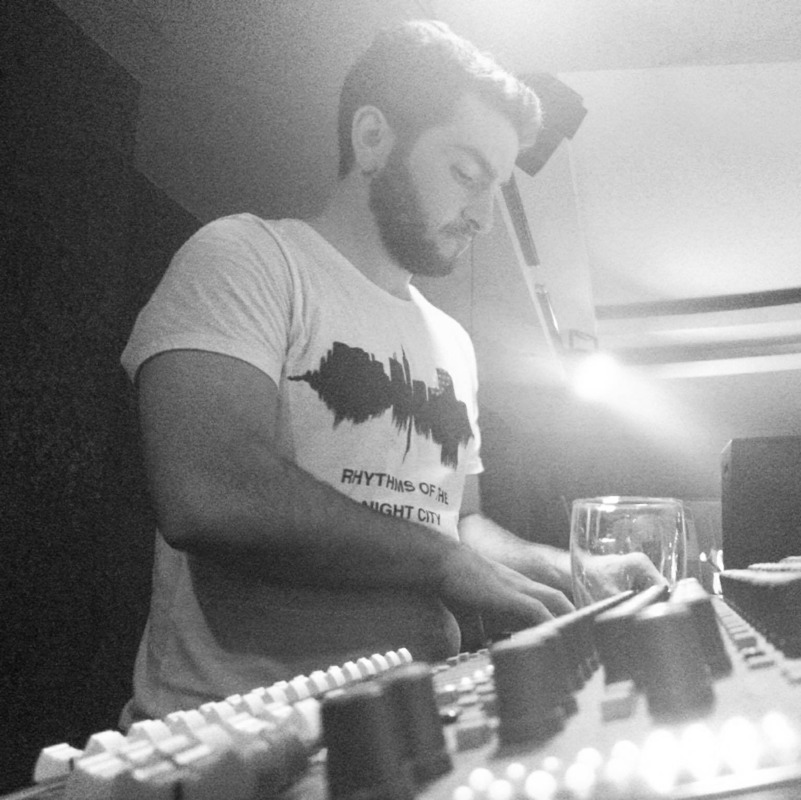