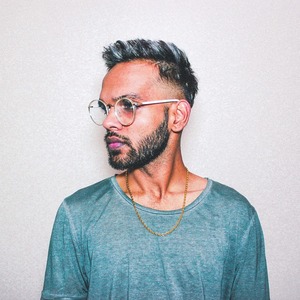 In an age dominated by social media, it’s refreshing to discover producers and DJs like ZOH. When he heard that Diplo was in his home town Dubai, he hunted him down and hand-delivered a USB packed with 808 beats meets Middle Eastern vibes. 4 months later, Diplo re-discovered the USB and immediately emailed ZOH, telling him his track ‘Flute Luv’ was ‘fire.’

Then again, ZOH – 25 year old DJ and producer born in Pakistan and brought up in the UAE – already knew that. A supremely confident music-maker, he first tasted success in 2013 when the BBC play-listed his track ‘Jump’ for 3 months, followed by a guest mix for BBC Radio 1Xtra host Yasser. ZOH is a producer so confident in his abilities he asked his social media following for a challenge: 30 minutes to create a tune across any genre from scratch. 28 minutes later, a jump-up jungle tune emerged that DJ Hype would be proud to play.

Perhaps his best claim to fame is his collaboration with Pakistani legend Falak, which has notched up 5 million views and counting. Or maybe it’s his remix of Sanjoy’s ‘Slip Away’ that hit the Top 10 in the Billboard Dance Music Chart. Or, closer to home, how about his work alongside DXB EDM duo Hollaphonic, a melodic, radio-friendly house rework that garnered some serious fans.

Incredibly versatile, ZOH is undoubtedly one of the most talented producers in the Middle East, and is rightly getting the traction his talent and hard work demands. Equally however, he’s increasingly in-demand as a DJ, able to spin his way through House, Hip Hop, Dancehall and Top 40 if needed. Those skills took him to the Pioneer DJ-Me battle in 2011 where he siezed the runner up position thanks to his ability to drop dancefloor-destroying curveballs with impressive decksterity.

A self-taught producer since 12, he’s honed his sound over the last decade, adding in cultural and ethnic touches alongside his tightly honed production technique, creating a unique, counter-culture sound that crosses boundaries and borders. As he puts it best when asked to describe his music, ‘it’s a ZOH sound.’ 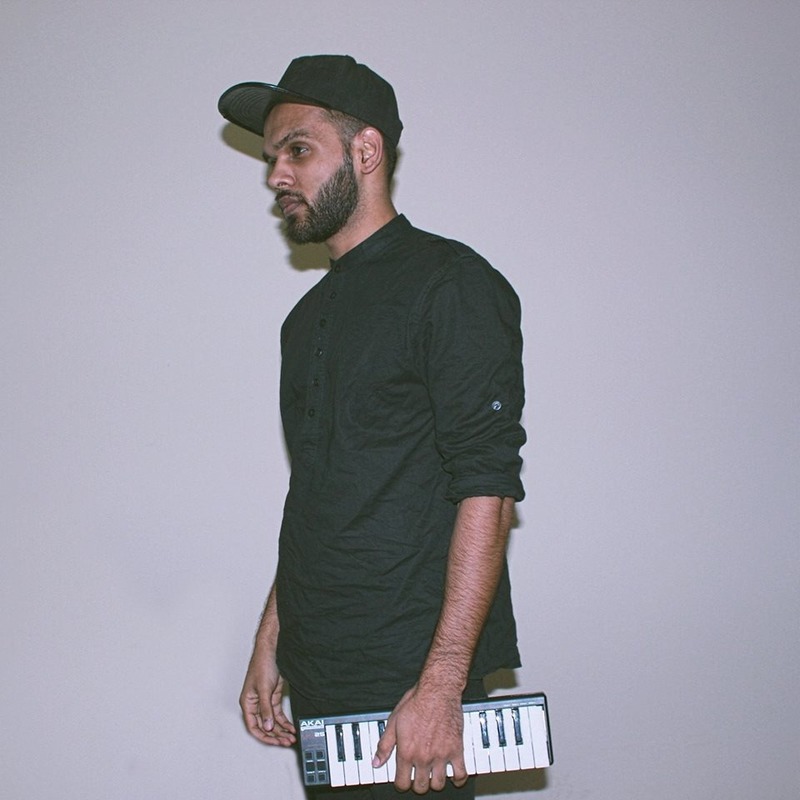 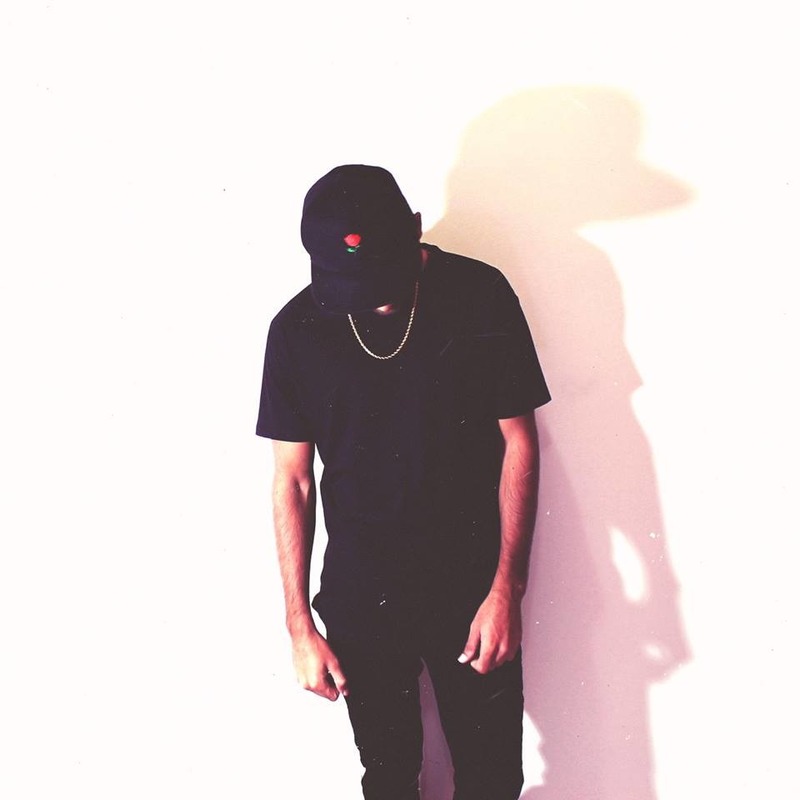 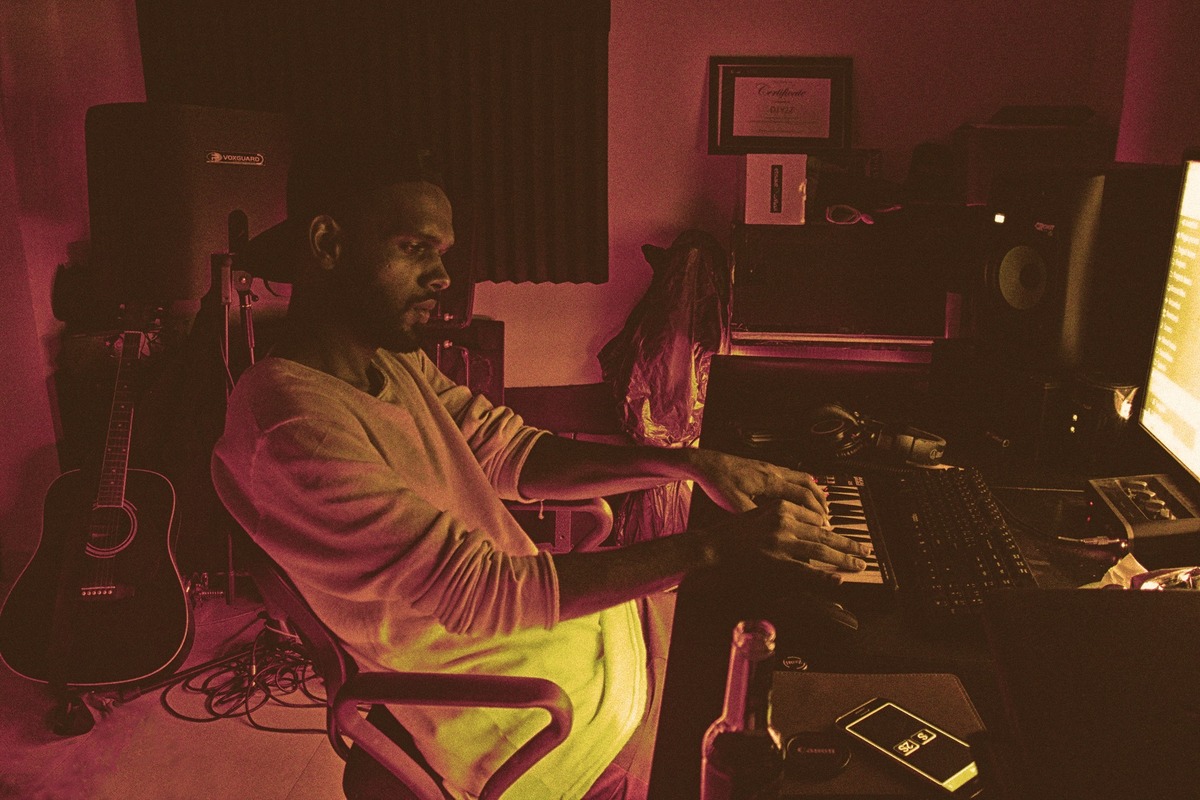 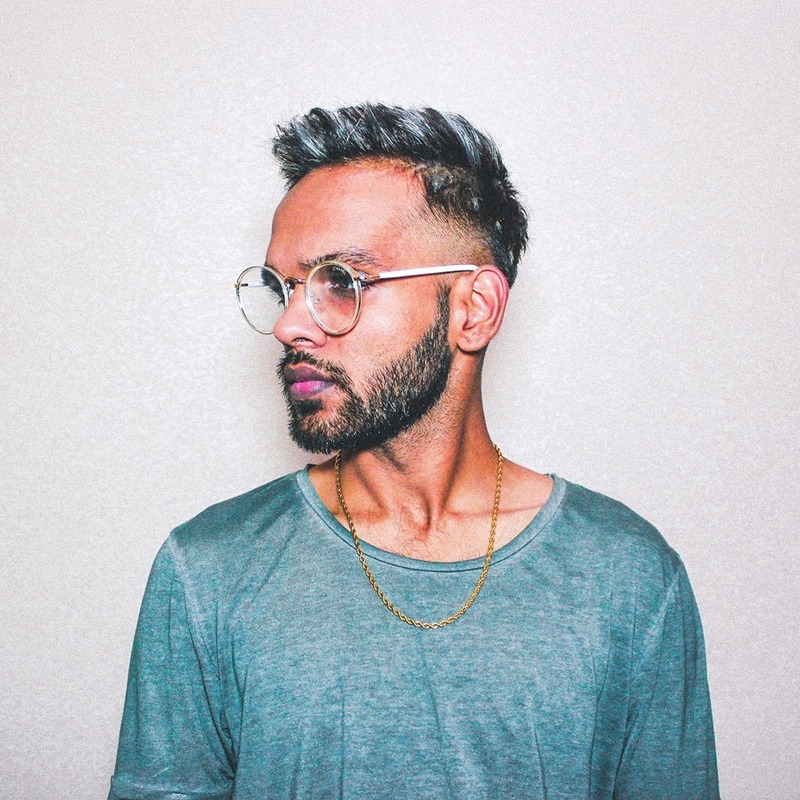