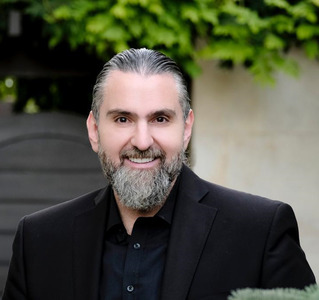 A Jordanian singer who started in 2006 with his first single "Salem Ally Ghab". Four singles were released afterwards: 2007: "Allah Ma'ak" and "Shou Awlek".

2017 Jamal El Rouh which became a major hit in Lebanon and claimed the number one position for months. He also released the song Wel3aneh and Elli bedri bedri which also became a big hit 2018 Shoof 3youni 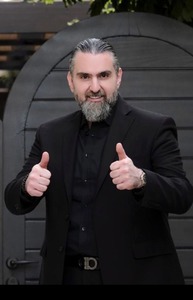 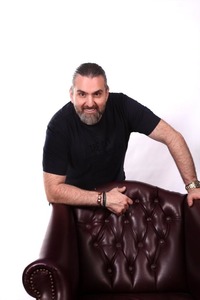 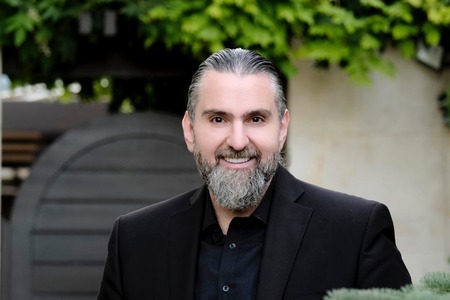 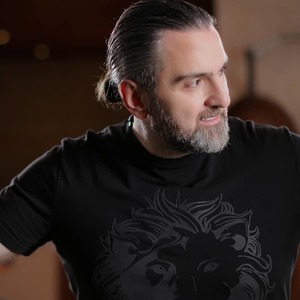 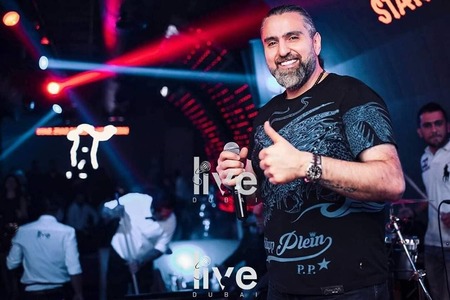 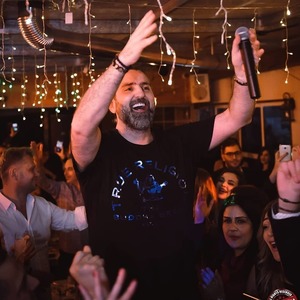 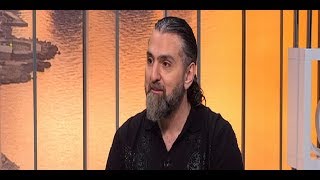 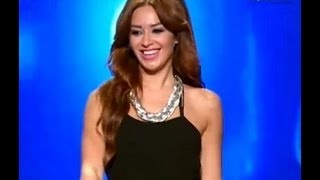 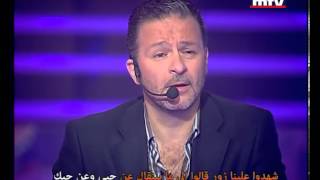 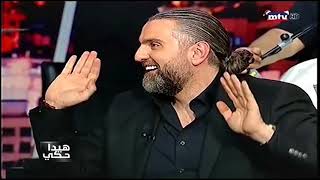 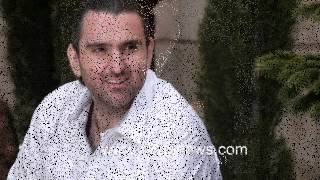 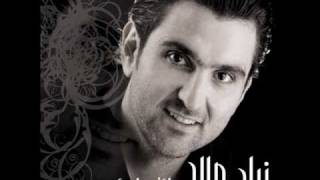 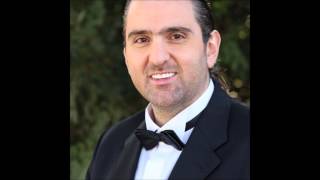 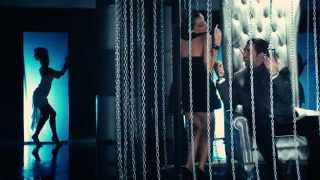