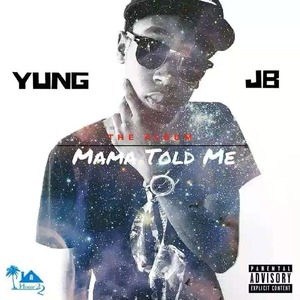 Makhela was born and raised in the town of Louis Trichardt,South Africa until he moved to the city of Indianapolis,USA in 2008.

He attended Middle School in Indianapolis,USA.He was inspired to rap by Lil Wayne.

As far as his history of making music, he has been making music since the tender age of 9 and has now gained 10 years of experience in music (recording in a professional studio, writing songs for himself as well as other artists.The name Yung JB was adapted from the rapper's late elder brother who randomly named him JB.He then decided to add the "Yung" to create YUNG JB. The "Yung" part refers to the youth because he makes music that appeals mostly to the young generation. The rapper grew up without his biological father and was raised by his late mother "Gladys Makhela", who was a certified Herbal Doctor. Yung JB shares the same mother but a different father from all his siblings. He is the last born out of all his siblings.

Inspired by Wiz Khalifa,Drake,Asap Rocky,Kendrick Lamar,Lil Wayne J.Cole,Wale,Michael Jackson,Partynextdoor & many more rappers.The rapper has an easily distinguished sound of his own.He's late brother recognized his talent when he was 7 years old and from then his passion for making music has grown stronger over the years.The majority of production done on Yung JB's projects was composed by producer/friend "Kurtis Guap" who is also from Louis Trichardt,South Africa.Kurtis Guap is also a rapper/songwriter also a member of the Duo "Square Pass".

Some of Yung JB's hit singles include "Ms. Jackson", "Mama Told Me", "Top Floor", "Easy Come",just to name a few.Yung JB has created waves and hype around his hometown.The rapper has performed at a large number of famous music events,as well as working with a few A-List artists in South Africa including "AB Crazy","Dj Mono T","Mizo Phyll" & "Square Pass".In Addition, Yung JB has opened for South Africa's notorious House Music Group "Uhuru", at one of their concerts in 2014. 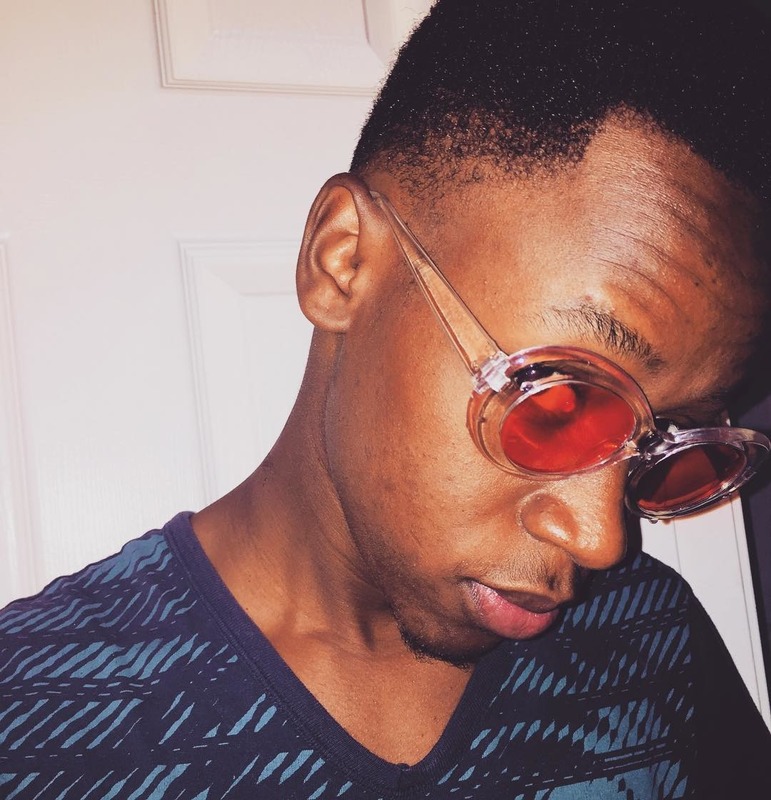 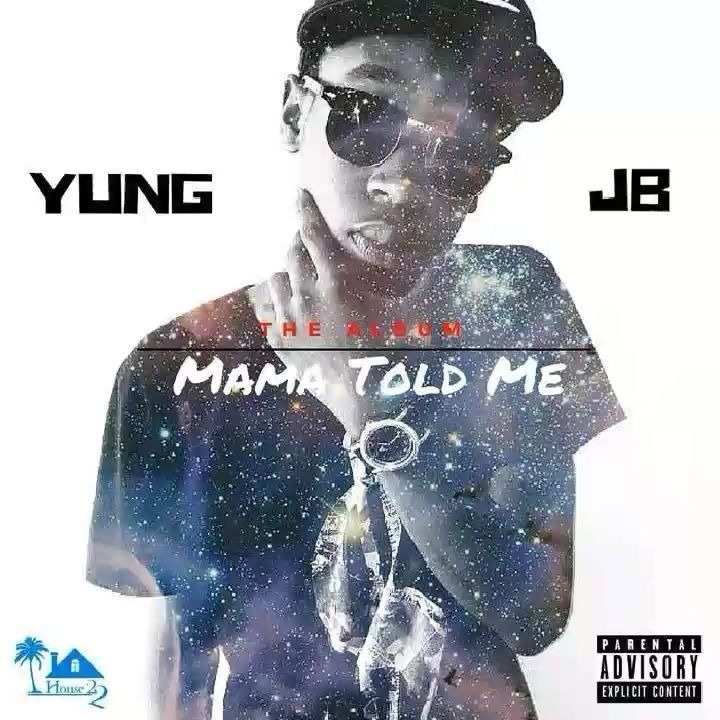 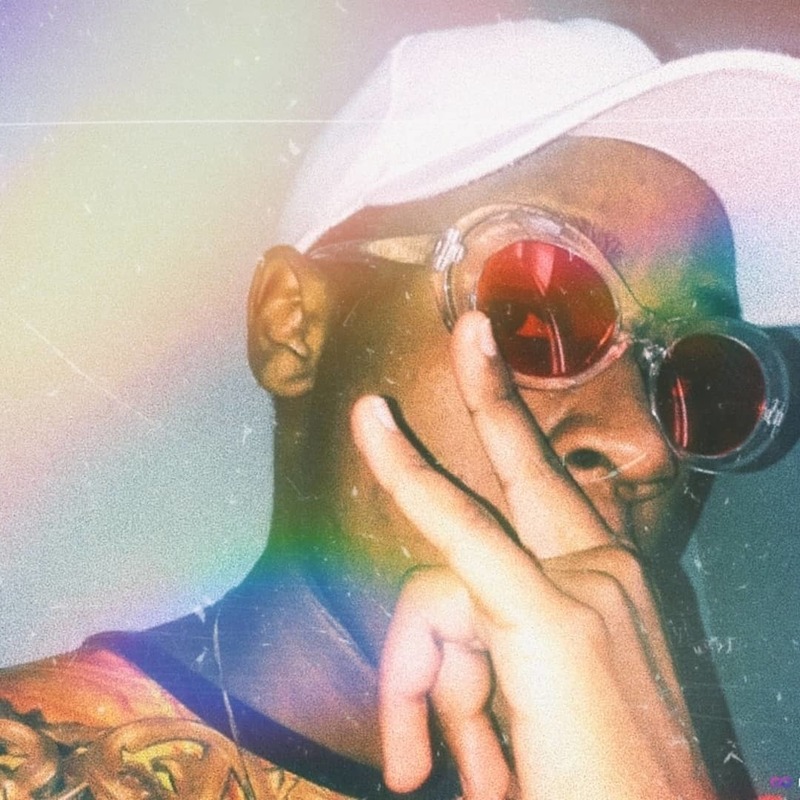