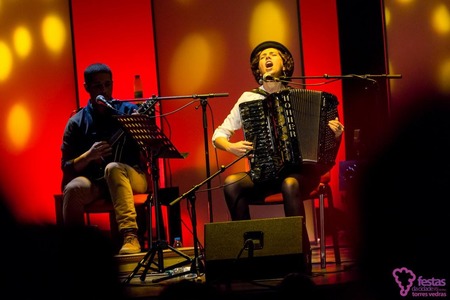 Youssra (born 9 October 1983) is an Egyptian accordionist, composer, songwriter, singer and actress. She started her musical career performing only with her accordion; she sings about everything, and her songs tell stories and somewhat mock Egyptians socially and politically, some are songs that she wrote herself.

Her expressive presence on stage and unique musical style that draws from many different genres helped her to quickly capture audience attention in her first performances.
In a very short time she became one of the strong outspoken female voices in Egypt, receiving a lot of attention specially after her first music video EL SOOR “The Wall” which was a biting political commentary about the situation in Egypt.

Later on she founded the band and they have worked together on the arrangement of her songs and developed the music, since then they have been playing concerts and performing in festivals in Egypt as well as abroad 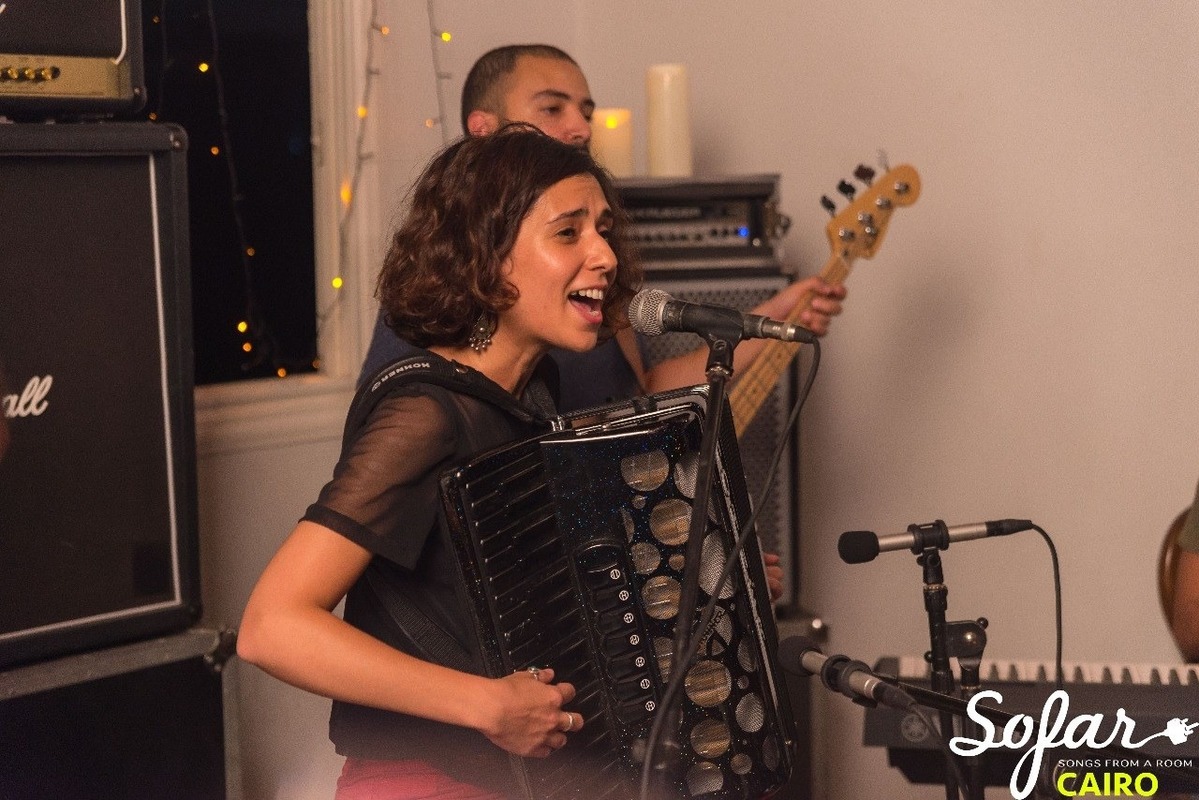 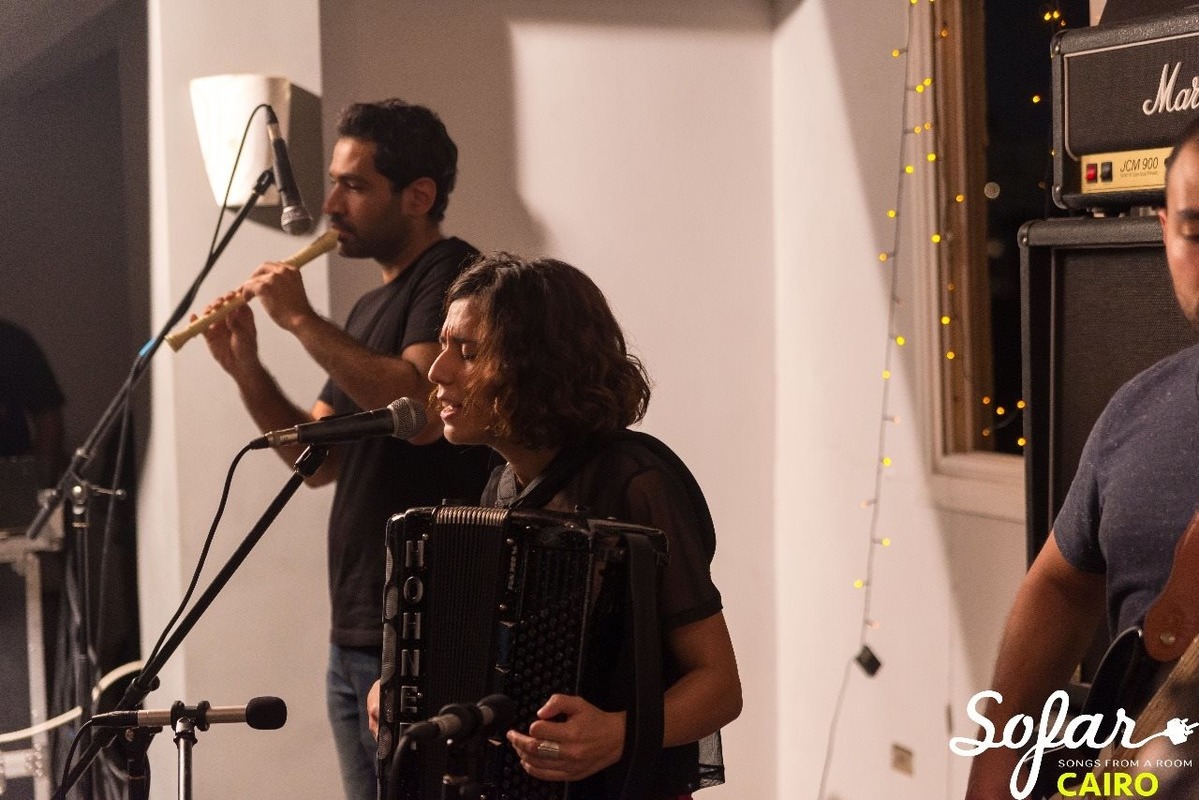 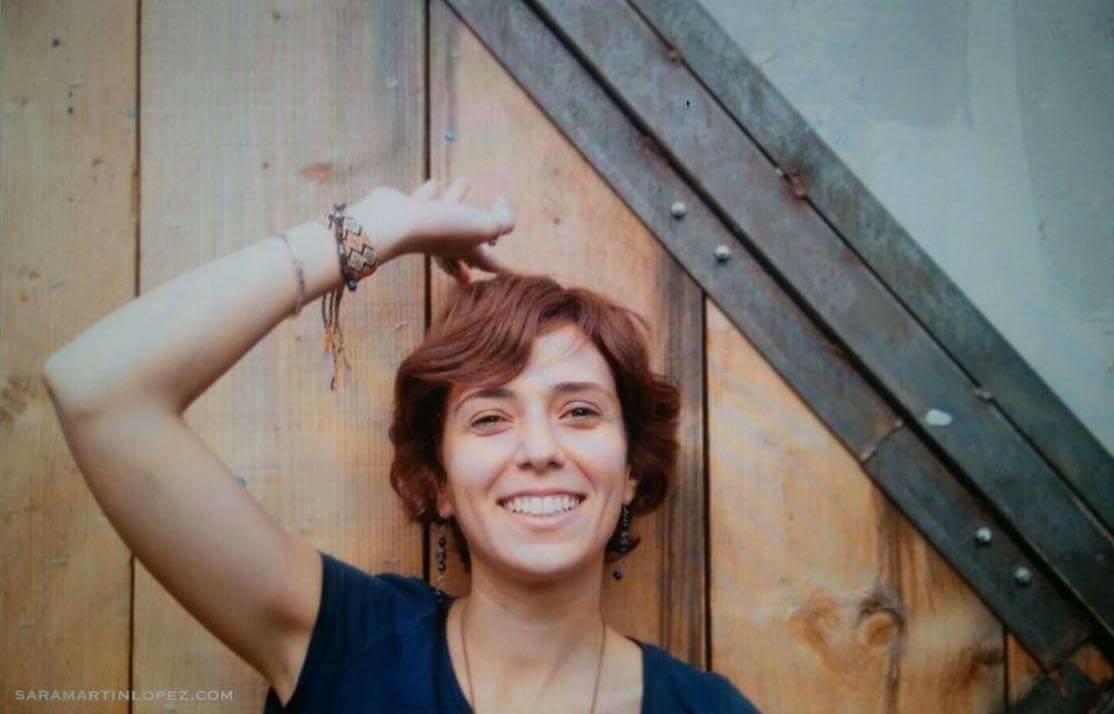 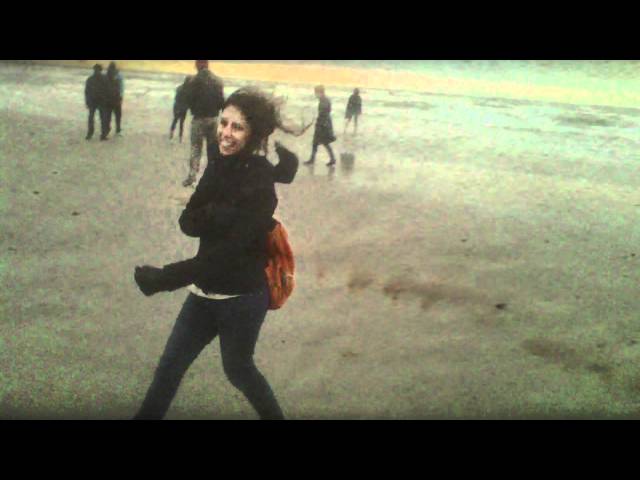