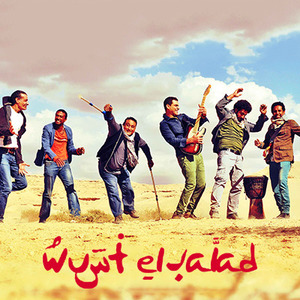 Inspired by his grandmother's renditions of songs from the villages in Upper Egypt, and his uncle who engaged him in the country's oral traditions, Adham brings the traditional oriental sense to the group, counterbalancing the dominant western influence. History department graduate, Adham El Saeid knows how to sing a good “Mawal” that attracts all Wust El Balad Audience, Foreigners before Egyptians

The "attractive one" as called in many occasions.
It was Omran's and his idea to put together the group of Wust El Balad. Beside composing some of the songs, Hany is a whole show himself, his great presence combined with his lively guitar playing, and his energetic, sensitive voice brings the band to its maximum energy level.

The Not-Always-Present member of Wust El Balad.
Though being one of the two founders of the Group, Omran is not always available at all concerts, but when he is, you will listen to one of the best Oud players around. Omran is the only member in the band who has a formal musical background. Playing Oud and Flute, sometimes composing some of the songs, Omran completes the Wust el Balad image.

Born in Egypt to an Eriterian father, certainly affected his sense of music. Omar joined the music scene more than 4 years ago, starting with singing, playing guitar and then moving to his current instrument, bass guitar. Omar, believing that music is the most important issue in life, resigned from his former job as a teacher in german. His "Eritrean" melody reflects a true sense of imagination and creativity

Watching and listening how he masters the guitar, one would think that he started playing a long long time ago. In fact, Asaad first played the Piano for over 6 years, before figuring out that Spanish guitar is his main destiny.And it can be said, that he is now one of the best Spanish guitar players all over Egypt. Extremely calm, very sensitive andconcentrated, playing with a very difficult technique, Asaad knows how to get the attention while playing one of his brilliant Solos whithin his role as the lead guitarist of Wust el Balad.

Ehab or Bob began his real career with the Wust el Balad band, after many rehearsals with Modo, the Senegalese singer, and Ismail Fawzy. Still a law student, but yet to be considered one of the most wanted percussion players in Egypt, Bob is one of the first who played with "Cajun", the famous Spanish instrument. No one can ever mistake the enthusiasm in which Bob always performs. Bob and Mizo are the most famous Percussion Duo in Egypt

Kids, who grow up in families of musicians, always end up wanting to be musicians themselves, that's the case with Mohammed as he is the grandson of a very famous composer. As one of the most important percussion players in Cairo, Mizo always lightens up the stage with his conversational-like performance with Bob. 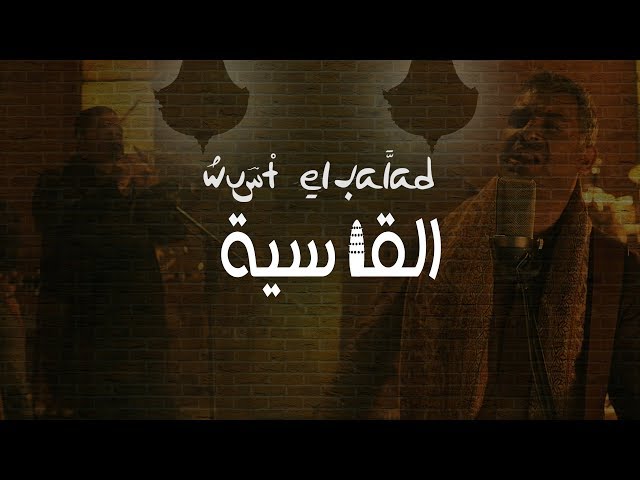 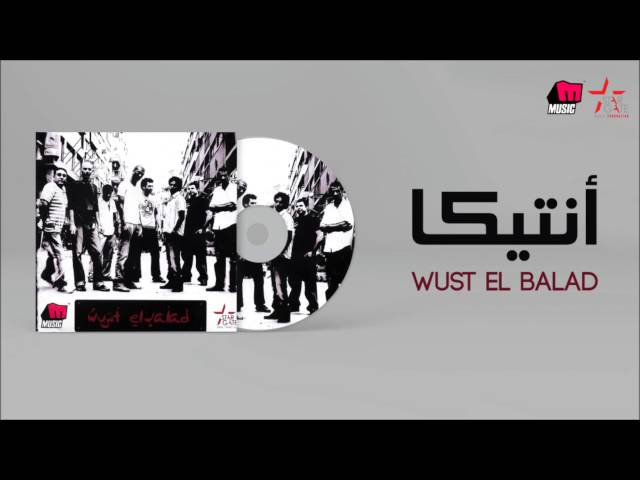 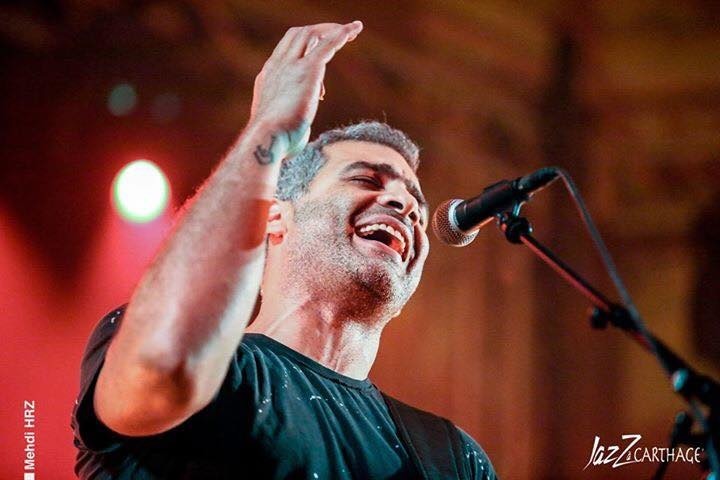 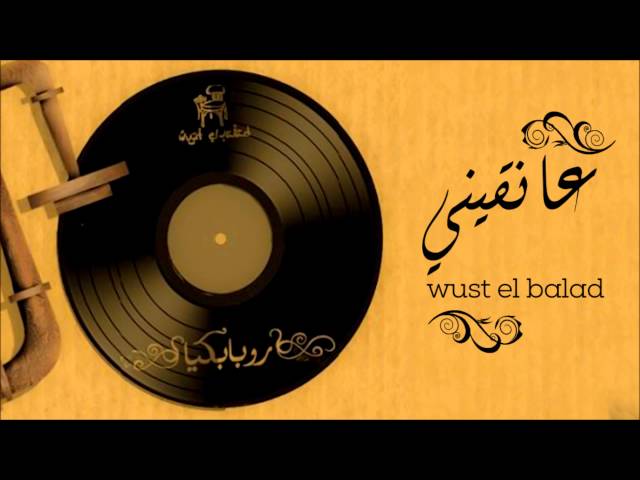