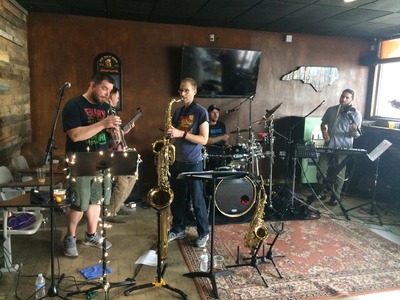 Watchtower is a Dave Matthews Tribute Band based in Winston-Salem, North Carolina.

Consisting of professional musicians from various cover bands around the triad, they will not disappoint in their recreation of the Dave Matthews Band catalog. Led by singer/guitarist Joshua Moyer, a solo acoustic performer who plays a great majority of venues around the Piedmont Triad, the band is rounded out by other virtuosic multi-instrumentalists. They not only will bring you the songs you’ve grown to love but also the improvisations and jams you’ve grown to expect out of the
live Dave Matthews experience!! ​​
​
2018 is the year to see this great band live! 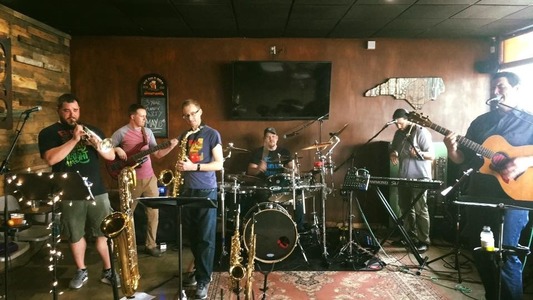 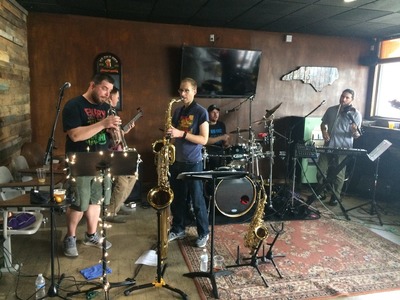 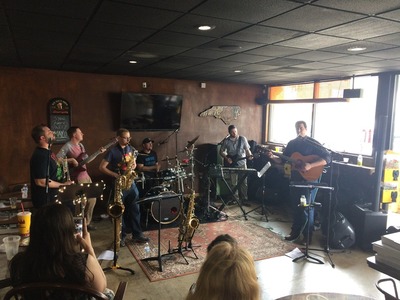 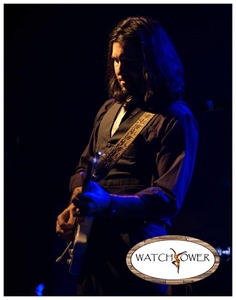 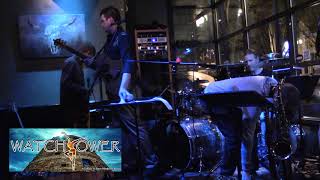 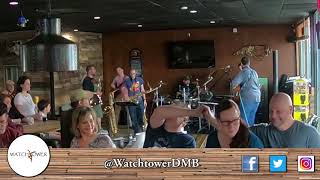 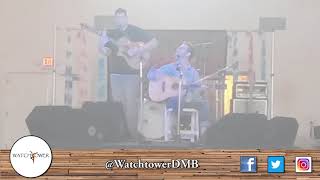