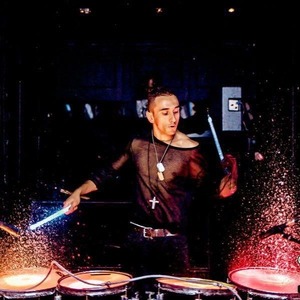 Hailing from Italy, Walter Scalzone is an international percussionist based in the Las Vegas of the Middle East, Dubai. With over 10 years of experience working in clubs in Italy, Spain, UK, USA China, UAE and more, he has also recorded for well-known DJs such as Oliver Koletzki, DJ Kryder, Peppe Citarella among others.

He performs on both acoustic and electronic percussion instruments, with over 600 sounds from all over the world allowing him the flexibility to switch between different styles of music, like house, samba, salsa, Arabic, lounge, hip hop, rnb, on whim.Giving equal amounts of importance not only to sound but also delivery, Walter’s playing is energetic and only helps to enhance the visual effect of his performance. He can augment his show with the addition of multiple visual elements, among others, water drums, sound lasers, glow sticks which add a significant extra air of dazzle.

I spice up the entire atmosphere of a venue with compelling rhythms and energy, stunning visual effects such as glow sticks, invisible sound lasers, Waterdrums & LED lights that create a WOW experience. 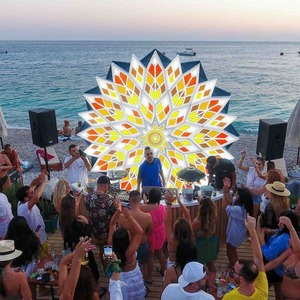 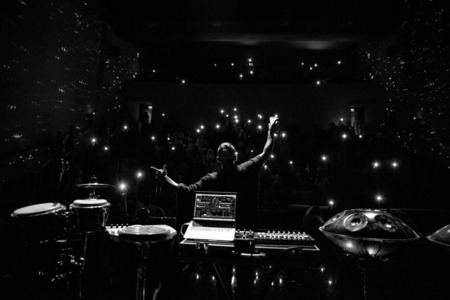 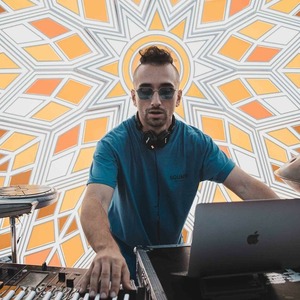 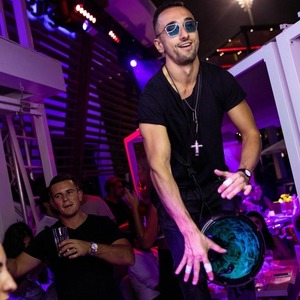 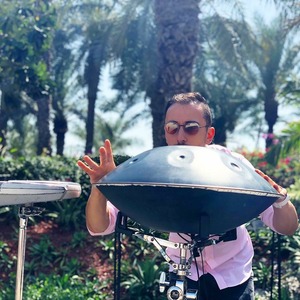 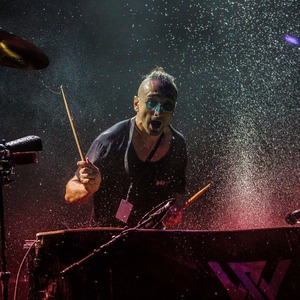 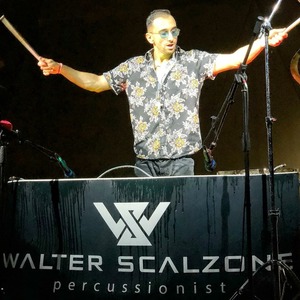 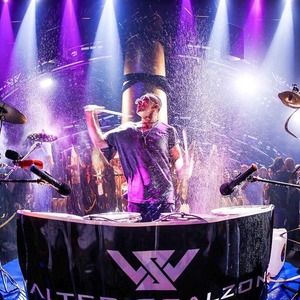 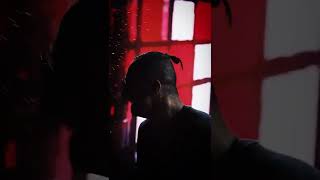 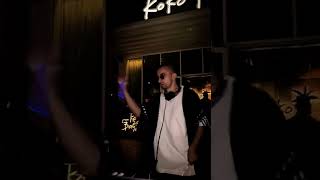 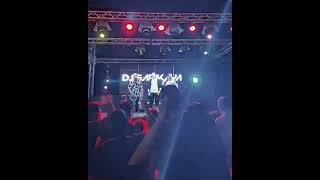 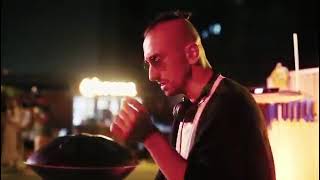 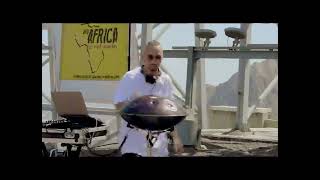 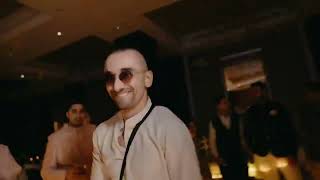 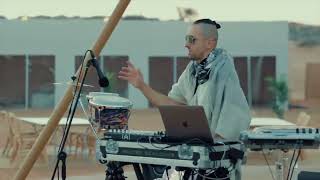 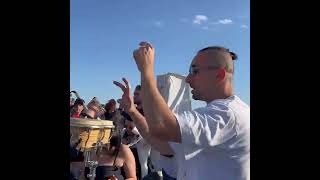 Best Percussionist in the UAE - Hype
2015

Walter changed the entire atmosphere of our event and took it to the next level.