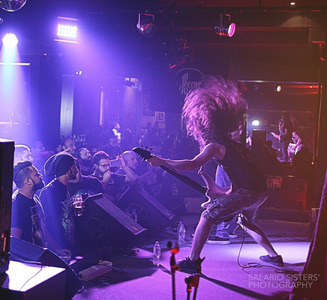 Voice of the Soul

Voice Of The Soul is a death metal band based in Dubai, which first formed in Kuwait on the opposite side of the Persian Gulf in late 2007. 17-year-old Kareem Chehayeb and 16-year-old Monish Shringi released their first EP, ‘Winds of Apprehension’ in July 2009 with the second EP, ‘Eyes of Deceit’ seeking the light of day the following summer.

After playing several shows in Dubai since January 2011, the band opted to relocate to the most popular city and emirate in the UAE before releasing their third EP, ‘Into Oblivion, live on SOS Heavy Metal Radio in Portugal in August 2011. ‘Into Oblivion was undoubtedly the band's most successful record with songs receiving regular airplay across the globe.

In April 2014, the band made home at Haven Studio with producer Hadi Sarieddine in Dubai and recorded their debut full-length album ‘Catacombs’. Rudy Fares joined the band on drums, and long-time friend Bassem Farra joined on bass for live shows allowing the band to further their scopes with live performances.

Digitally released in UAE on 28th September 2014, ‘Catacombs’ will now see an official release in Europe via Hells Hammer and India via Transcending Obscurity on 27th March. 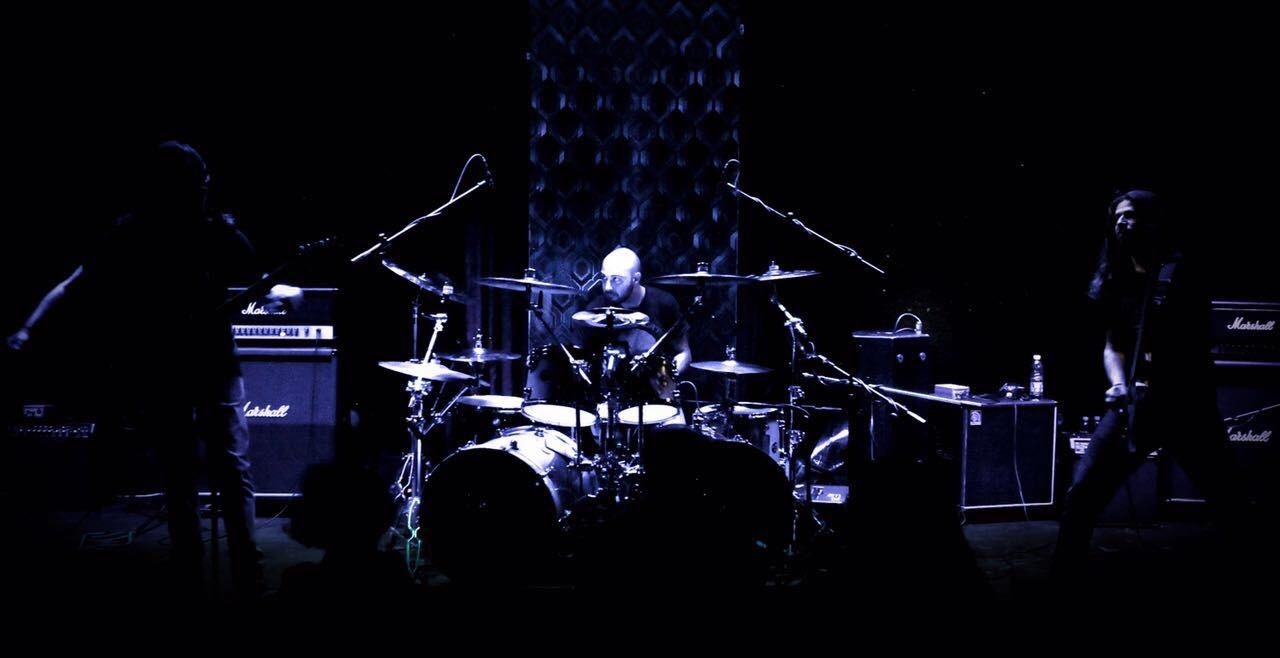 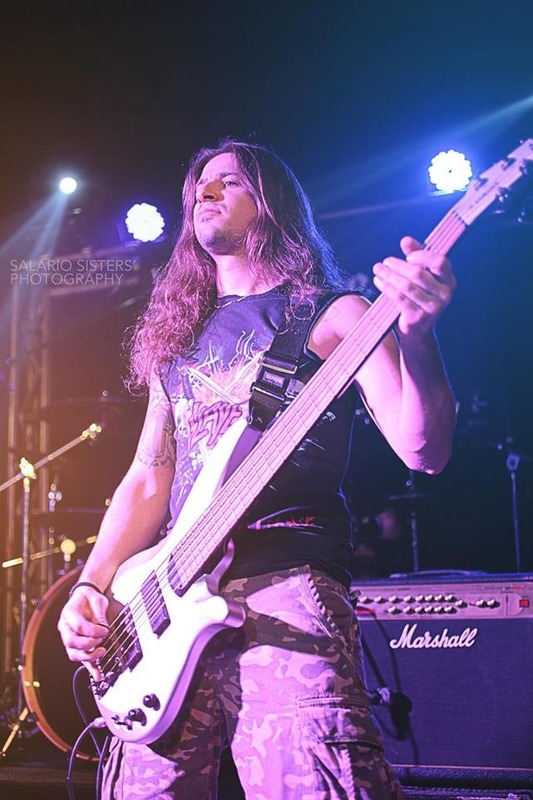 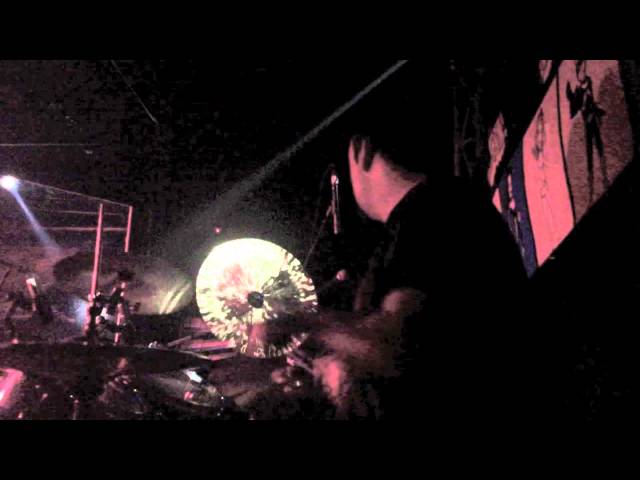 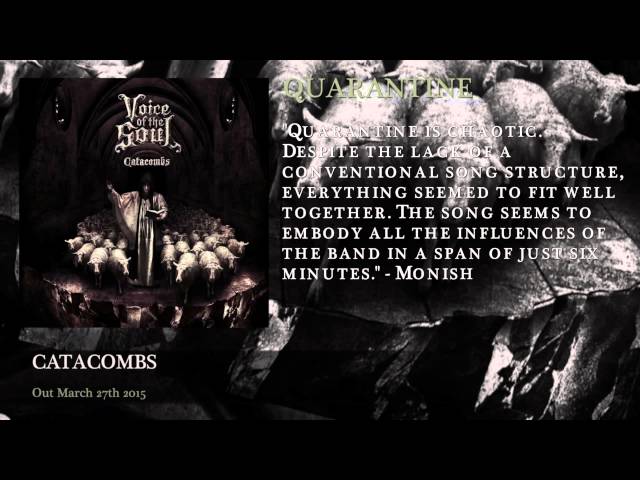 Voice of the Soul