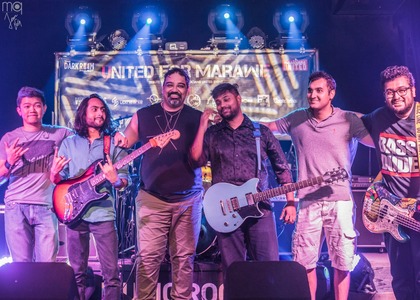 Vin Sinners are a hard rock/metal band based in the UAE signed to Universal Music India. The band is the first rock band from the GCC to be signed to a major record label. Vin Sinners released their first album called 'An Element of Surprise' in December 2011 and followed that up with a series of concerts in the UAE. After a tour of India in Feb 2013, the band began work on their second album.

The new album called 'A Mighty Black Box' features former Iron Maiden front-man Blaze Bayley and a host of other musicians making the album an ensemble of collaborative brilliance.

On Feb 18, 2014, the band announced that they had been signed to Universal Music India, and the album was released worldwide soon after.

'A Mighty Black Box' was released on April 5. 2014 at a concert at Hard Rock Cafe, Dubai with a larger-than-life crowd in attendance.

In the months that followed, Vin Sinners faced a few challenges with individuals in the band facing some challenges but according to frontman Vin Nair, 'these situations are not new to us and we will definitely find our way back.

On November 1st, 2014 Vin Sinners shared the stage with the Iron Maidens and that would be the last concert with the original lineup of the band.

After a 6 month hiatus from performing live, Vin Sinners returned at The 1st Anniversary of Musicians United with a new drummer, Don Adikaram following the shoulder injury to a longtime mainstay of the band Naveen.

Soon after, Johan Roy D'Souza decided to leave Vin Sinners to pursue a career in jazz and more focus on his design and film career. 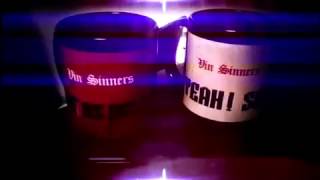 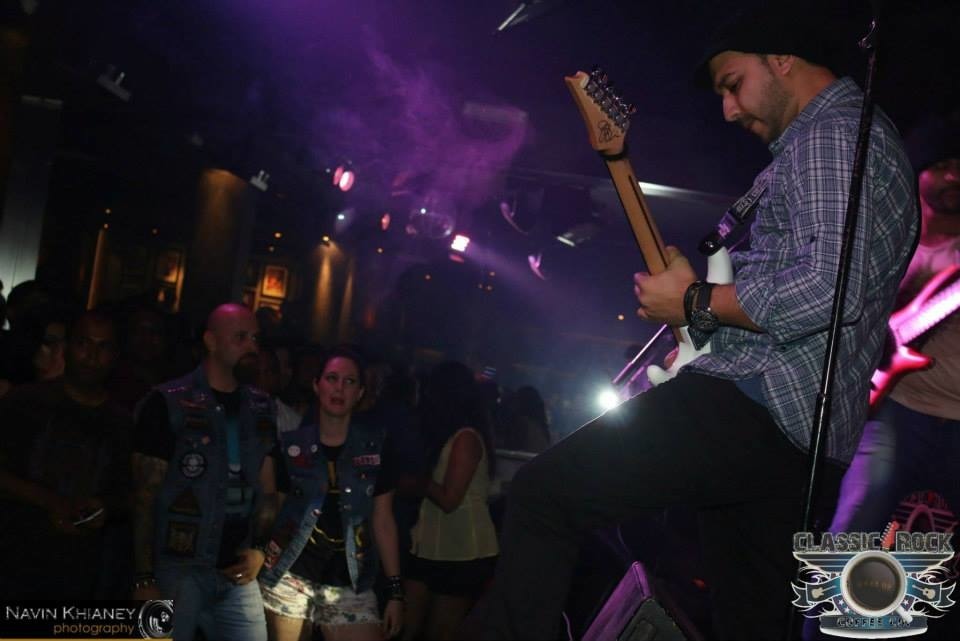 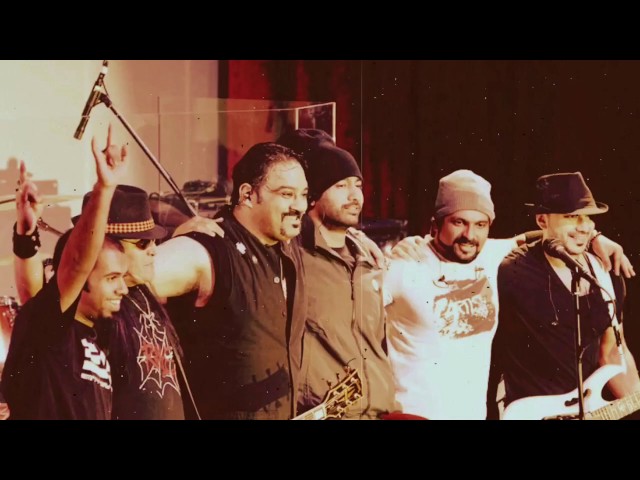 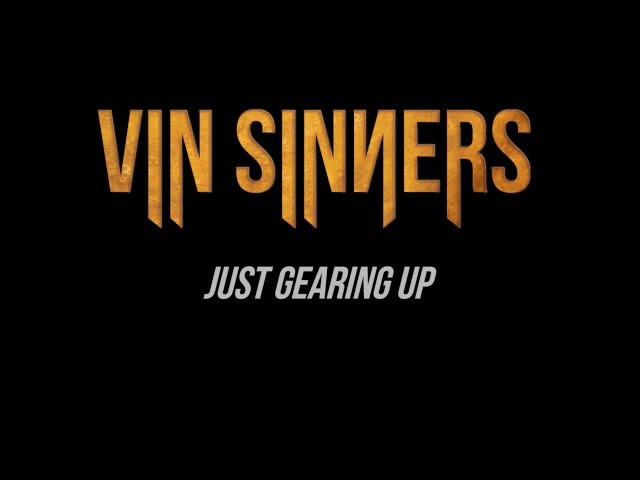