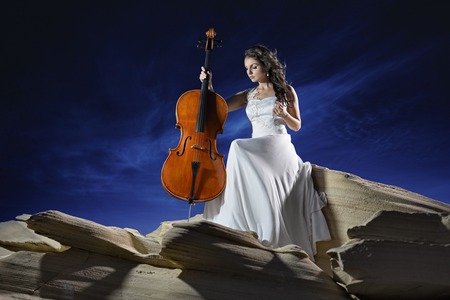 Vesislava is an international cello player and a recording artist, based in Abu Dhabi, UAE.

With over 13 Million views on YouTube, she is shaping the classical outlook people have on the cello as an instrument
and bringing it closer to new styles of music.

She has over 10 Years of experience in Live events,
performing for multiple celebrities and brands such as The Royal Family of UAE, BMW Group, Formula 1, and many more.

Her cello music and sound design have been used in multiple Hollywood movies such as Candyman, Nomer 1000, Saint Maud, and many more.

She has appeared on MTV multiple times with her cello covers of popular songs and won MTV's Cover of the Month for November 2016.

Vesislava also holds a Master's degree in classical cello but loves to experiment with modern styles bringing a unique fusion between the two. 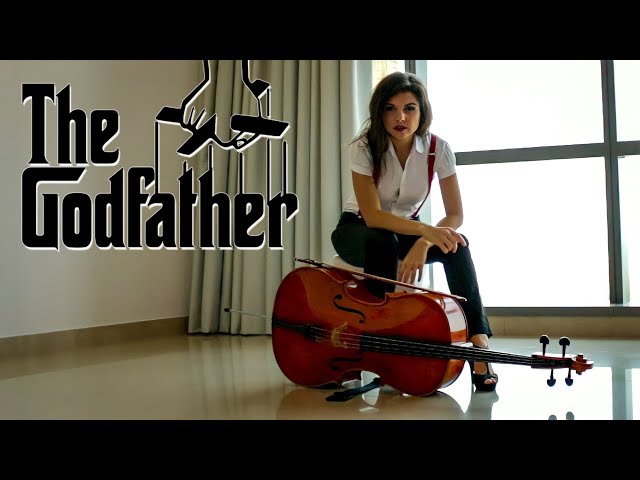 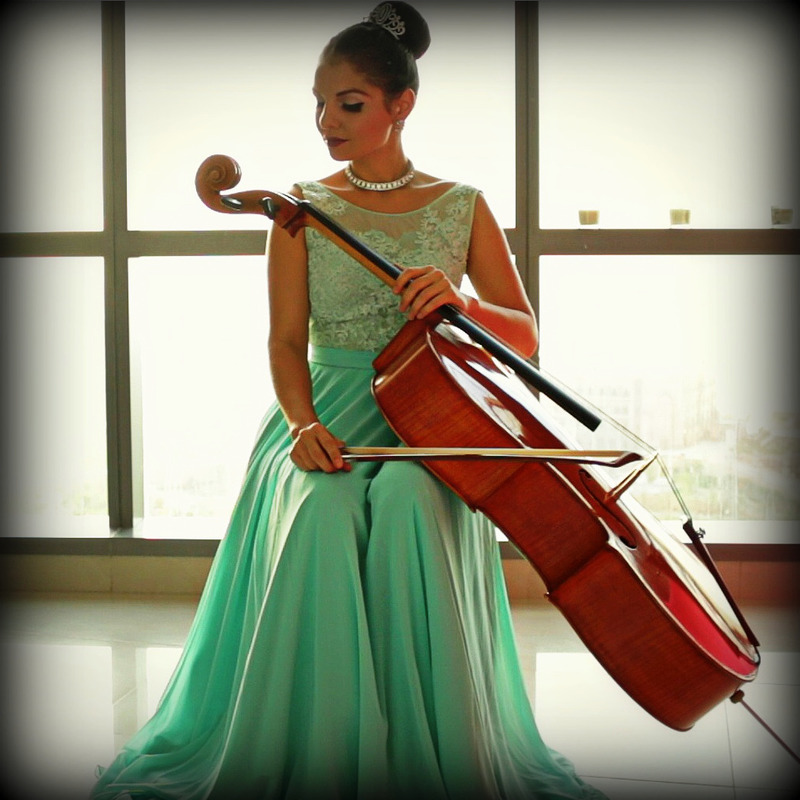 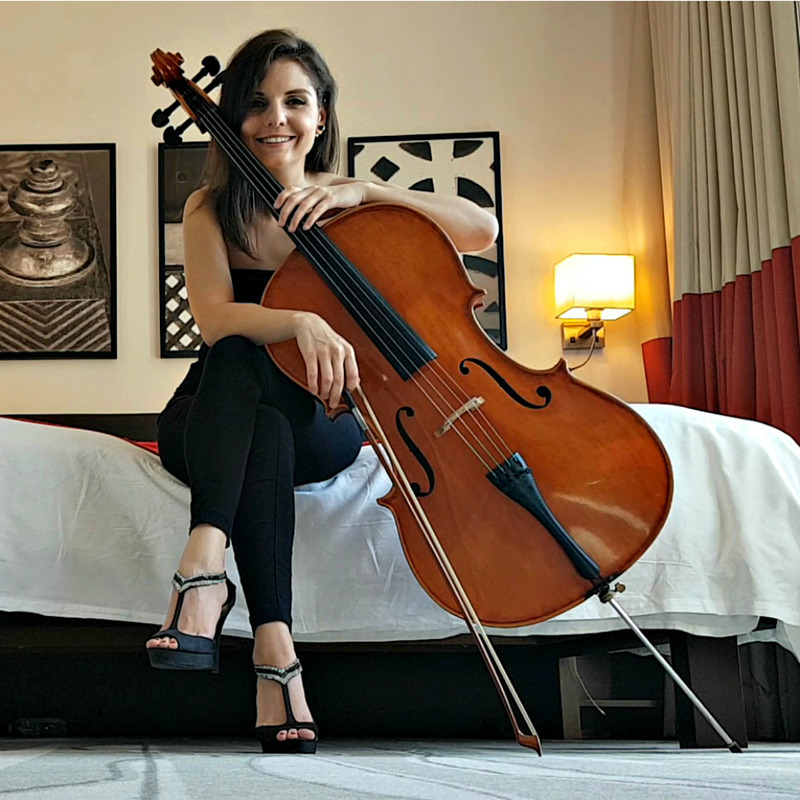 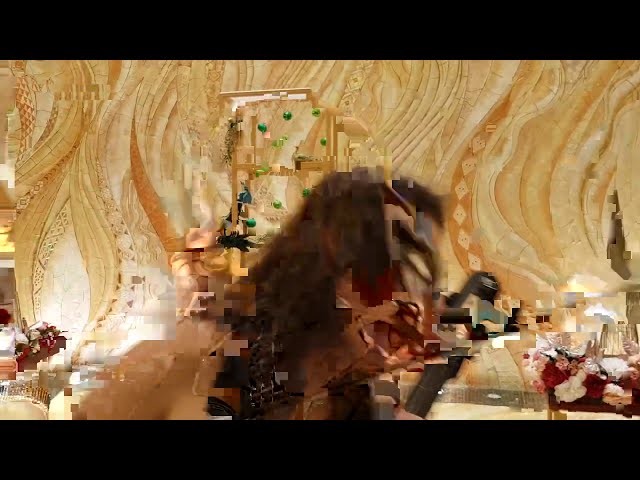 MTV's Cover of the Month for November 2016

I’ll tell you that we thoroughly enjoyed the entire night and it was largely due to the mood being set by their exquisite music. The cellist played dramatically and we loved that passion for music. I would use any one of these musicians again and I would promote them to others.