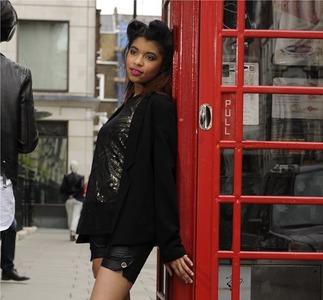 Vanessa discovered her talent from the tender age of 5. By the age of 15 she had built up the confidence to send a clip of herself to eisteddfod organisers who were so impressed they invited her to perform centre stage to rave reviews.

She is hugely influenced by such greats as Whitney Houston and Alicia Keys to name but a few.

Her amazing soulful voice and beautiful personality transcends perfectly from stage to audience, and she has taken her local music scene in the midlands by storm.

Vanessa’s love for her art is clearly visible and has earned her prestigious work within the festivals scene, clubs and concert halls nationally.

She has had many TV appearances including CBBC shows and Waterloo Road as well as national radio performances. She was also part of the award winning “Vocal Revolution” a Staffordshire youth choir.

Vanessa is a sensation from the heart of the Midlands and is the most versatile female vocalist diva of the new generation. 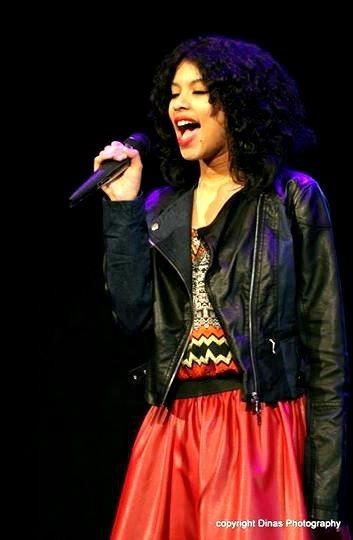 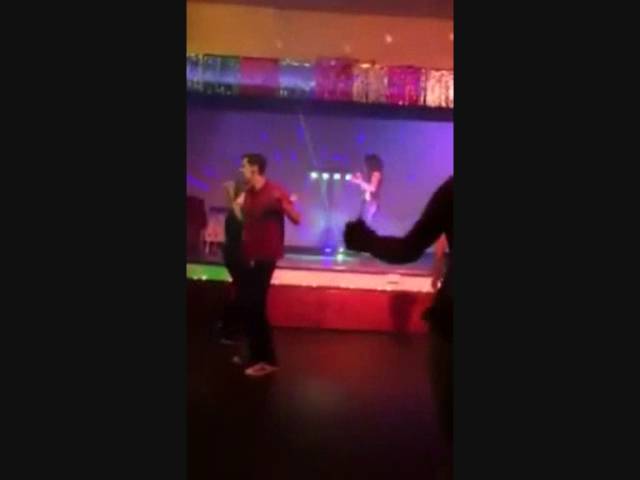 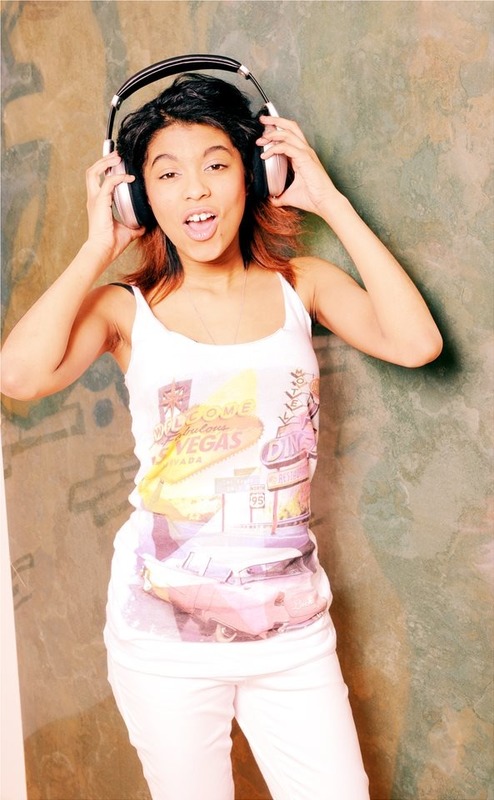 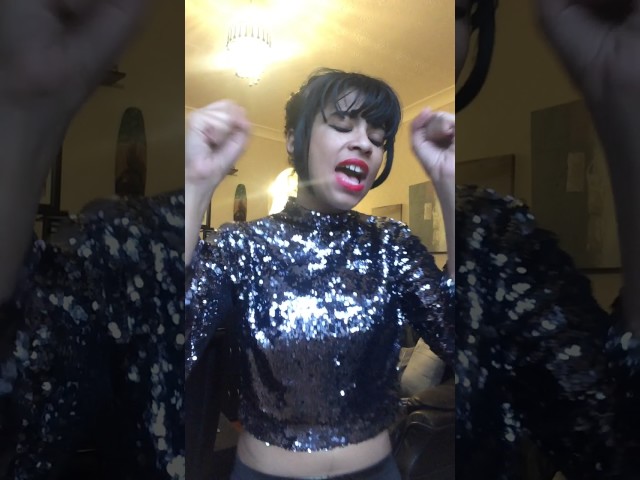