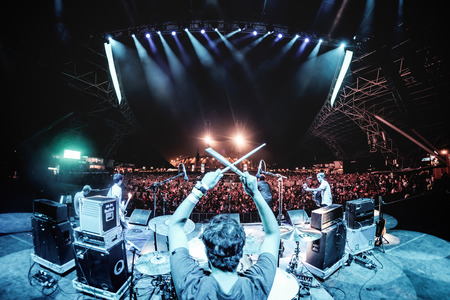 Founded by Lucas McCone, Thomas McCone & Scott Attew, Vandalye is an alternative folk rock band based out of Dubai, U.A.E.

The band met in September 2015 at a “Go Play The World” open mic event and began collaborating immediately. They released their 1st EP 6 months later, which went on to be Number 1 on the iTunes Charts Middle East.

Over the next year, Vandalye had the privilege of performing their originals for a number of large international acts. In November of 2016, they opened up for Lionel Richie at the Abu Dhabi Grand Prix, playing to a crowd of over 25,000 people. The band then made the decision to move to Hamburg, Germany to record their debut album.

They spent six months working in collaboration with their producer Stefan
Knoess and are set to release the album in September 2019.

Listen on all Platforms via the link below:
snd.click/GZCo?shr=ml&key=36c8d2de 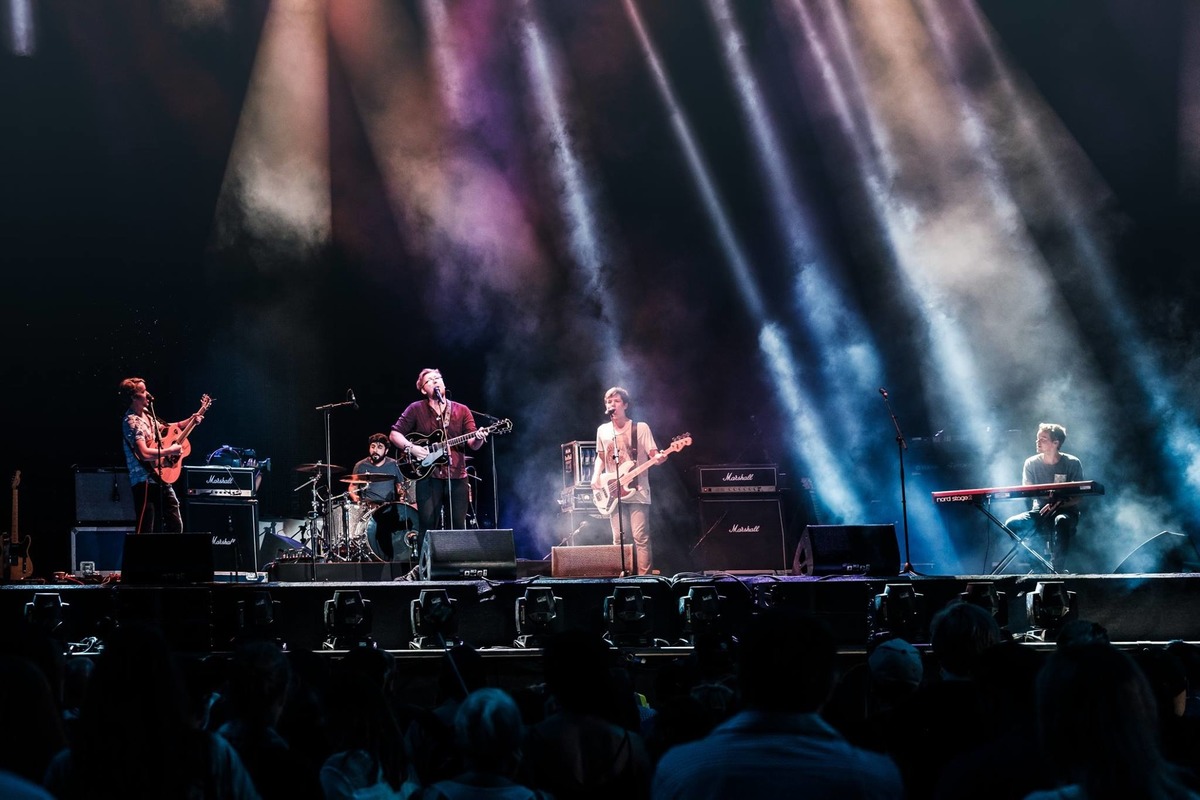 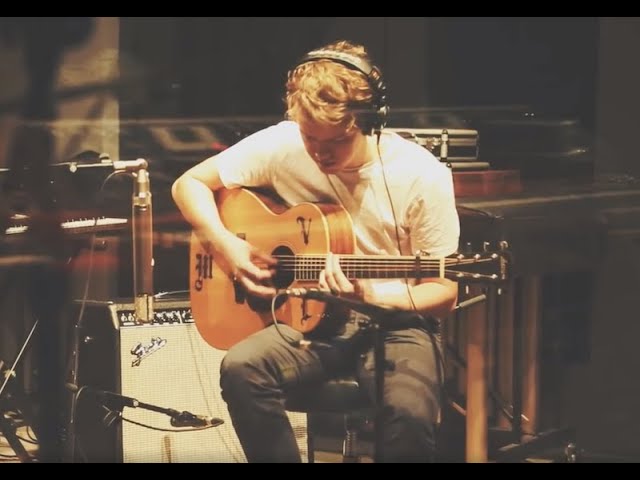 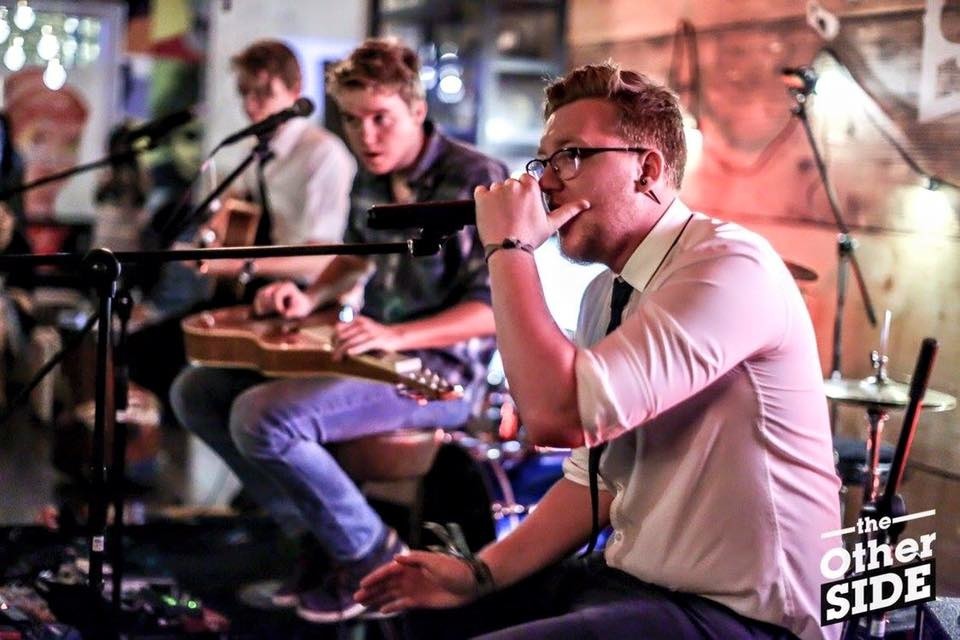 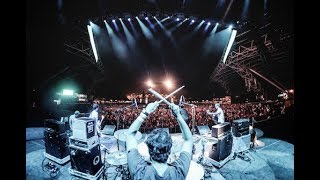