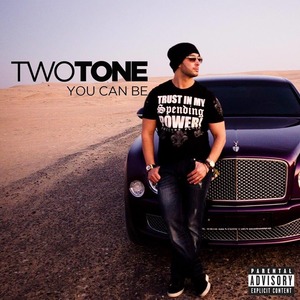 Rachid Ben Messaoud, known as Two Tone, is a talented, versatile, resourceful and charismatic Moroccan Hip Hop artist who raps in both a low and high pitched voice. With 7 Number One Singles across the globe, Two Tone has also lent his talents to many collaborations featuring globally-recognised names in the music industry.

Born to Moroccan parents, Messaoud grew up in the Netherlands. During his younger years he had many brushes with the law, later reflecting that he was a “Thugged out Moroccan roaming the Dutch streets looking for a purpose in life.” In the 90's, Two Tone ran with underground street crew 252 Maindrive and it was during this time that he began to MC with famous names such as Ice-T, Waka Flocka and Krayzie Bones of Bone Thugs-N-Harmony.

Two Tone’s first visit to Dubai in 2007 had a lasting impact on the artist. The dramatic cityscapes and luxurious cars of Dubai feature heavily in his visually stunning music videos, celebrating all the elements that he loves most about the city.

International recognition came swiftly for Two Tone in 2014 with the launch of Senorita - a monster hit in Morocco and Dubai. This collaboration with Erick Machado and Nengo Flow was to be the first of many with artists from all around the world.

Since the massive success of ‘Senorita’, Two Tone has built Selfmade Entertainment DXB in his new home base in Dubai. 2014 and 2015 has seen 7 Number One Singles for Two Tone, including Senorita, Keep On Going (feat Tony Lenta and Erick Machado), Mektab/Destiny (feat Rhany), Mind on Me and the recent collaboration Moroccan vocalist and Star Academy winner Ibtissam Tiskat on ‘Weli Liya’ (Coming Home), as well as two hit singles with Award winning Virgin Radio host Kris Fade, ‘In It For Love’ and the current Number One hit ‘I Woke Up Like This’. He has also been broadcast across the Middle East, Europe and South America on CNN, Fox Worldwide MBC and Super Canal, as well as featuring in many high profile newspapers and magazines.

2016 will continue to see Two Tone produce lots of new music, as well as performances at major concerts and festivals across Europe and The Middle East. New collaborations with industry heavyweights across the globe are also on the way and a single on the soundtrack for upcoming animated film Bilal, featuring Will Smith and Queen Latifah. 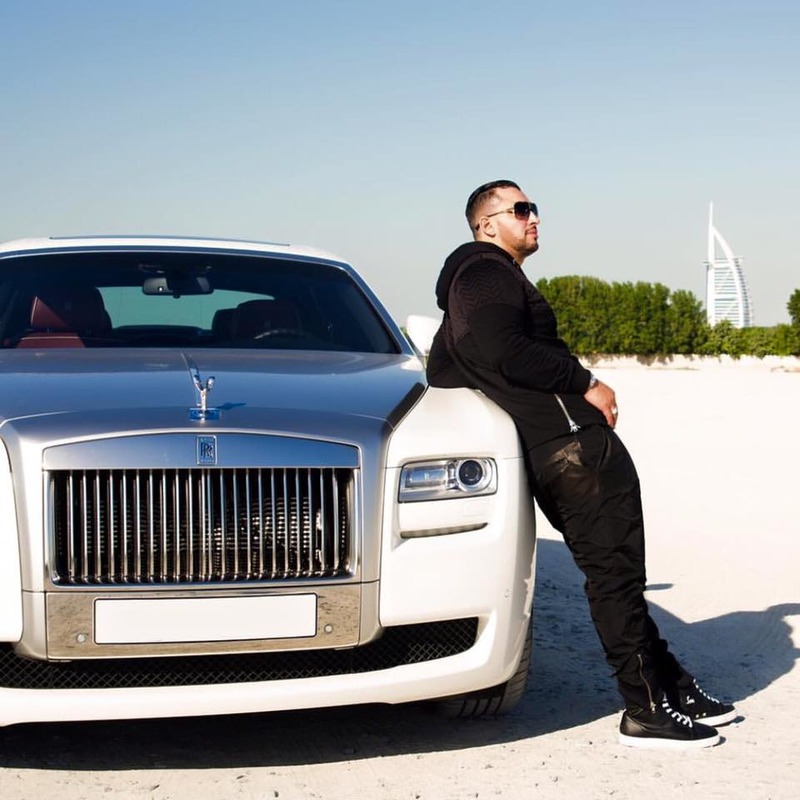 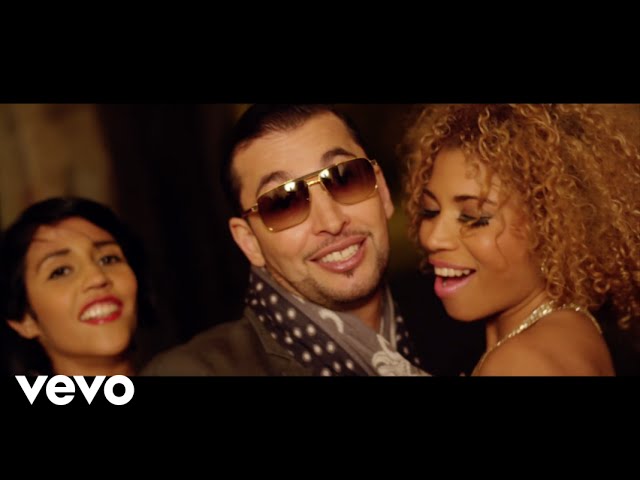