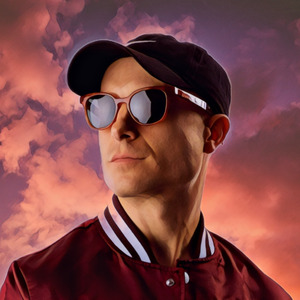 Red Bull 3style USA Champion, Rehab Las Vegas resident DJ, and Chicago Sun Times' #1 DJ (#6 in the US), Trentino, has been producing music for just as long as he has been gracing the turntables (since 2000) and playing drums for even longer.

His traditional musical background, including a Bachelor of Music in Jazz Studies, is a rarity among electronic musicians and has helped get his original music placed on networks such as MTV, VH1, ESPN, and Style, labels including Firepower Records and Brooklyn Fire, and commercials for Bacardi, Hefty, and Kenmore.

While 3style put him on the world stage, his passion for dance music, inspired by his home city of Chicago, is what will keep him there. Trentino Bio.rtf 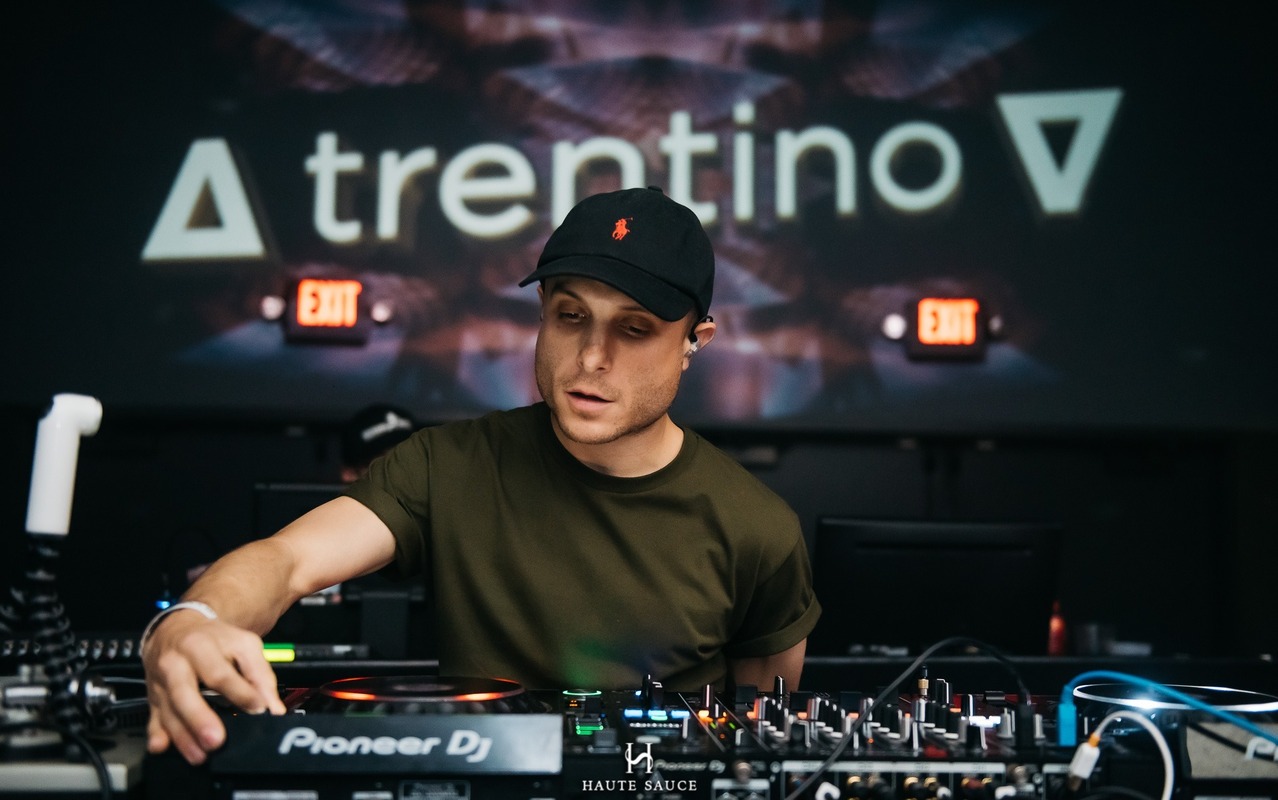 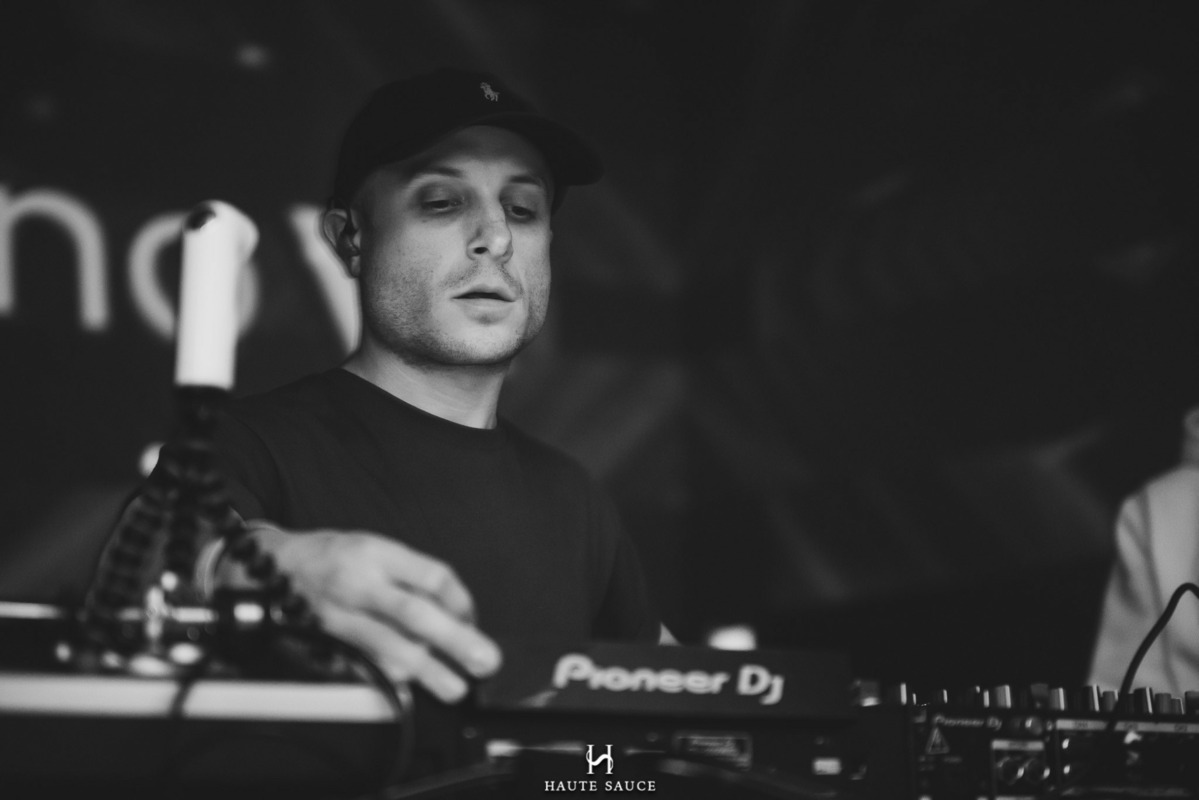 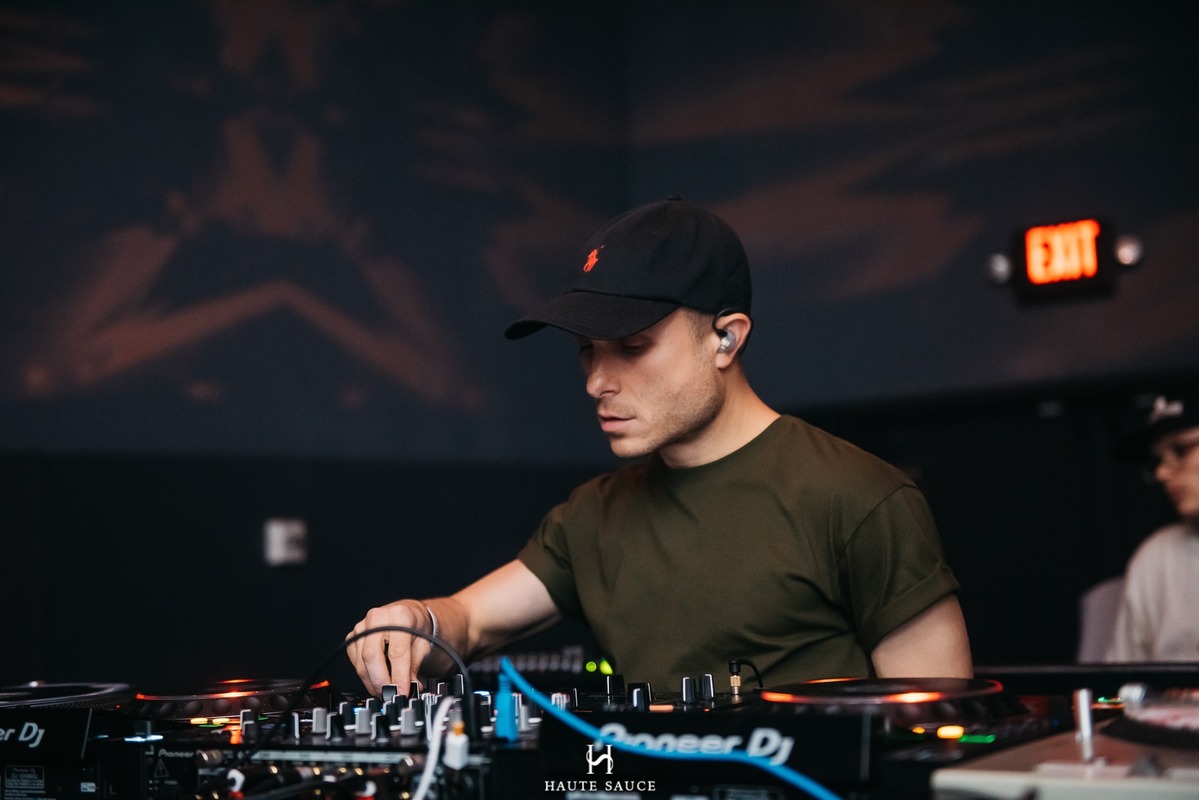 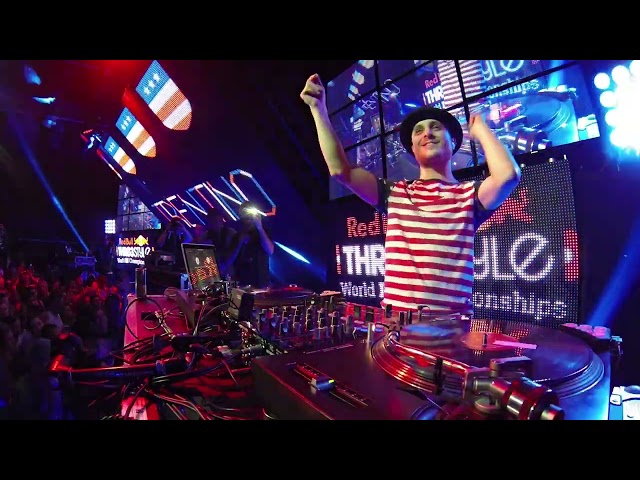