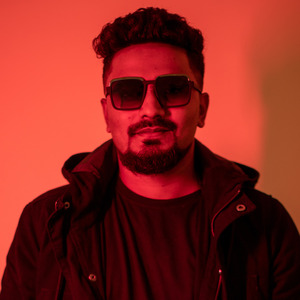 Hailing all the way from the hills TREMENT is a true artist at heart with a profound passion & for the comprehensive culture of the dance music scene. He has been featured on Tomorrowland Radio & few other shows across the globe.

He started his music career at the age of 14. By performing in some of the best gigs with his own style of music.

He has performed almost in different parts of India & UAE. Especially he took his music scene to the next dimension with his energetic sets in clubs/festivals/concerts. All the new music which he has done by himself in the studio & checking it out during his live sets is one thing which keeps on reminding the crowd by introducing the new taste of upcoming music & hinting it all together his sets include various genres.

Performance:
In the past few years, this enthusiastic artist has performed almost 300+ club shows & music festivals,50+ campus shows across India & abroad
He has performed in some of the major festivals like Sunburn, VH1 Supersonic, EVC & many more.

Started to produce music from a young age and also started his production with the Mashups/Edits and now he is into his own different kinds of various Remixes/Bootlegs and Original Composition tracks.. Some of his tracks have been already supported/Played in various concerts/Podcasts/radio shows globally:

Also released a few of his records on some of the best record labels like Alveda Music, Encourage Records, Nu-Disco-Deep Records(Amsterdam) & more.

In the future, he has signed up lots of projects with some of the best record labels & artists around the globe.

NOTE: If I'm phone is not available then kindly connect with me on WhatsApp 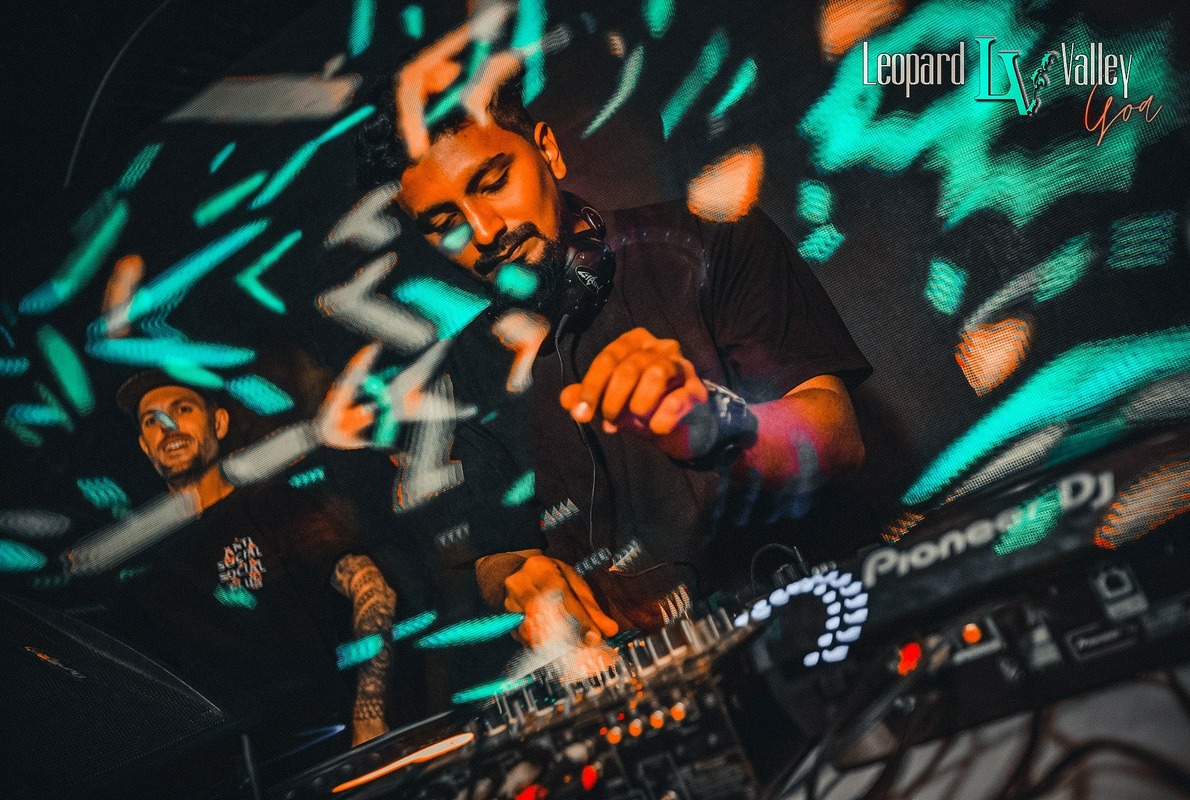 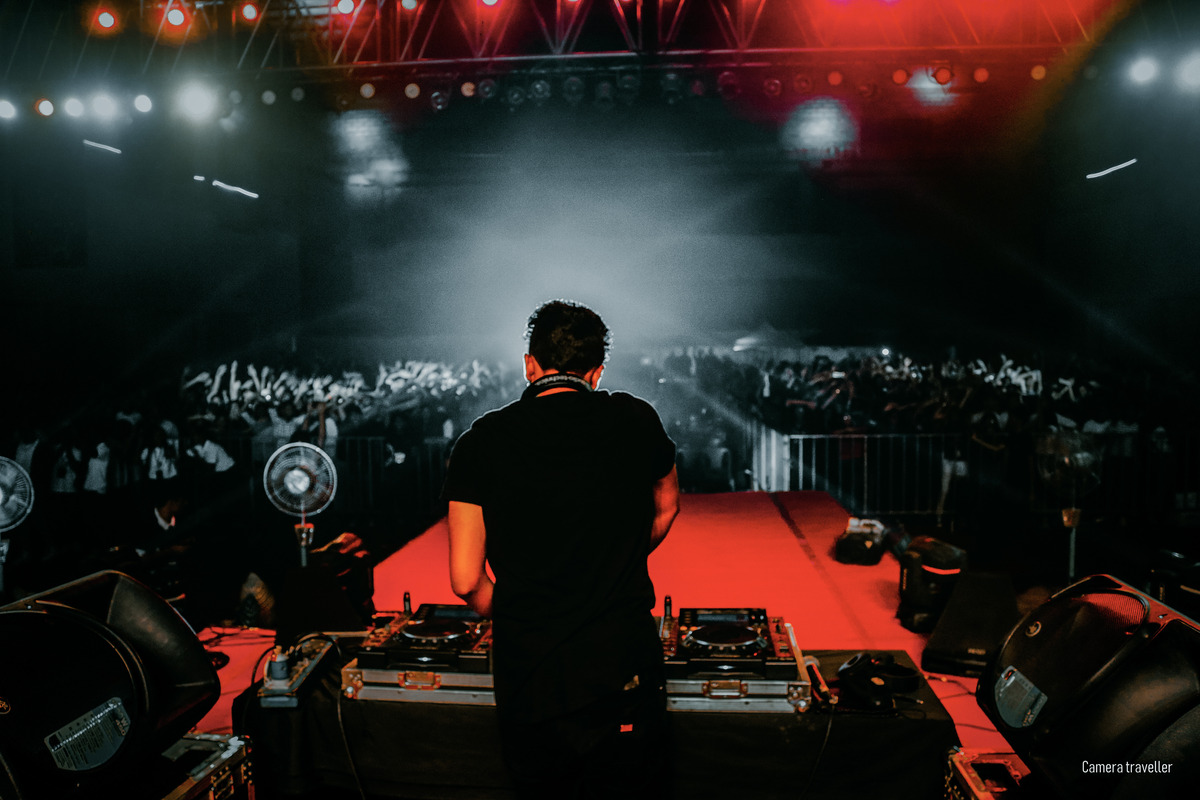 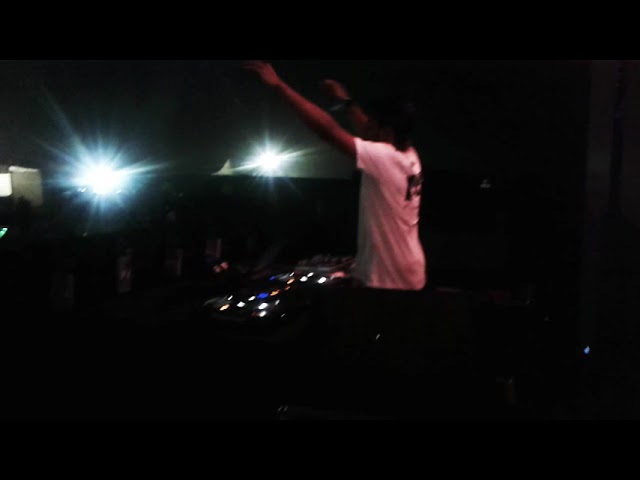 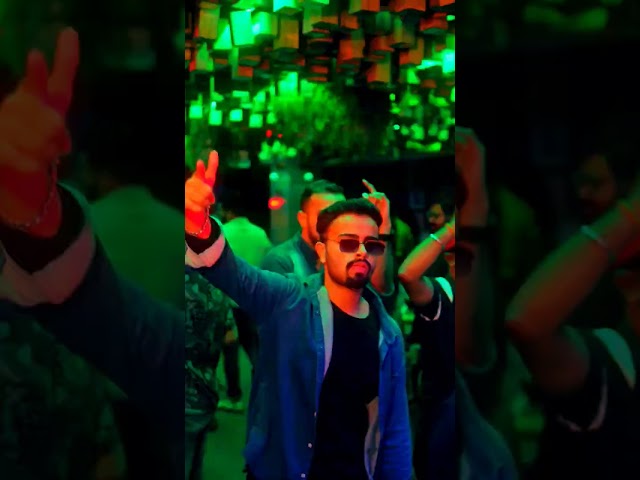 Any changes in tech rider.?

Yes it can be done contacting artist

Your set timings can be extended

Yes, Only if its informed earlier

Do you perform outdoors