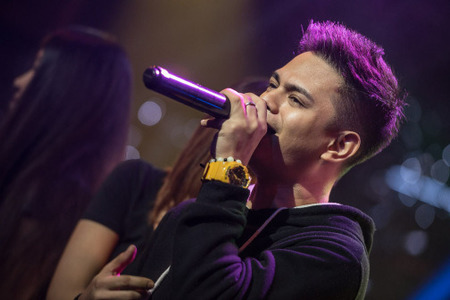 At a young age of 37, Topher has already achieved relative success with his signature Motown/BlackSoul/Hip-hop and R&B vocal styling. Singer and Painter, Christopher Noel Bustillo Senson also known as Topher is the newest member of the Apple of 7 Band of Club Seven Dubai.

Topher aka “Lumot” as his friends call him, is the grandson of Musician, National Artist and Director of The Conservatory of Music of the University of Sto. Thomas (yawza). Talk about musical pedigree. Topher started singing at the young age of 15 as he was inspired by the musicality of his grandfather. He later on honed his talent by studying at the Center for Pop Academy.

Before joining the Apple of 7 Band in Club Seven Dubai, Topher used to perform in Tavern on the Square and 8tri Media Broadcasting Network. 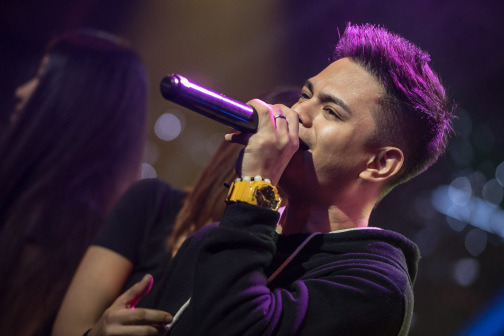 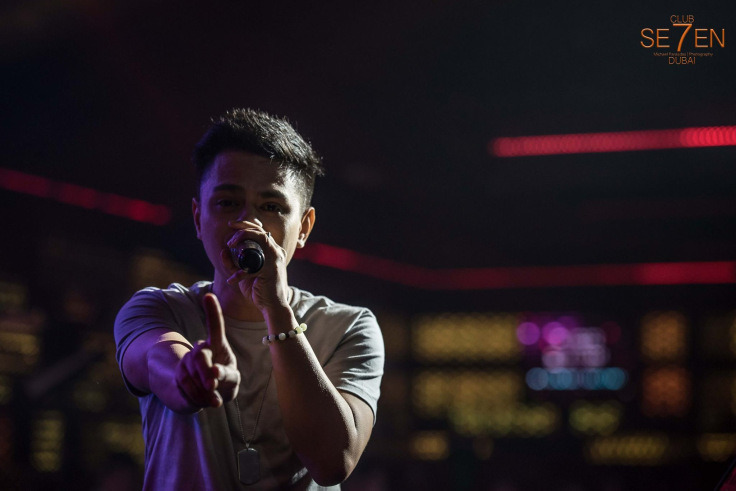 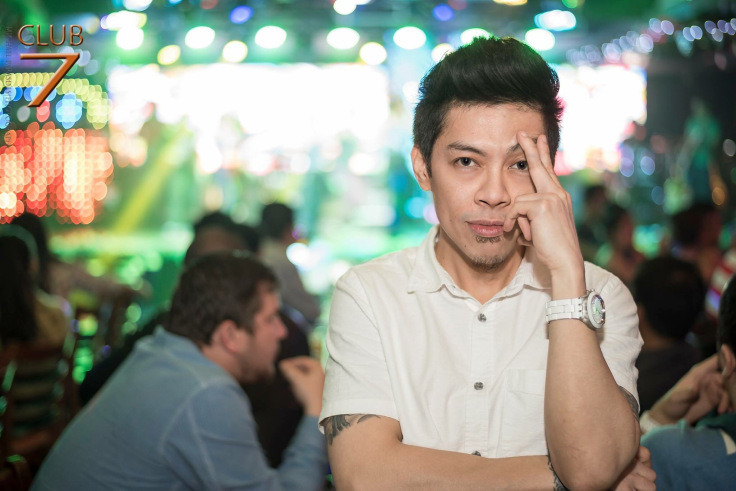 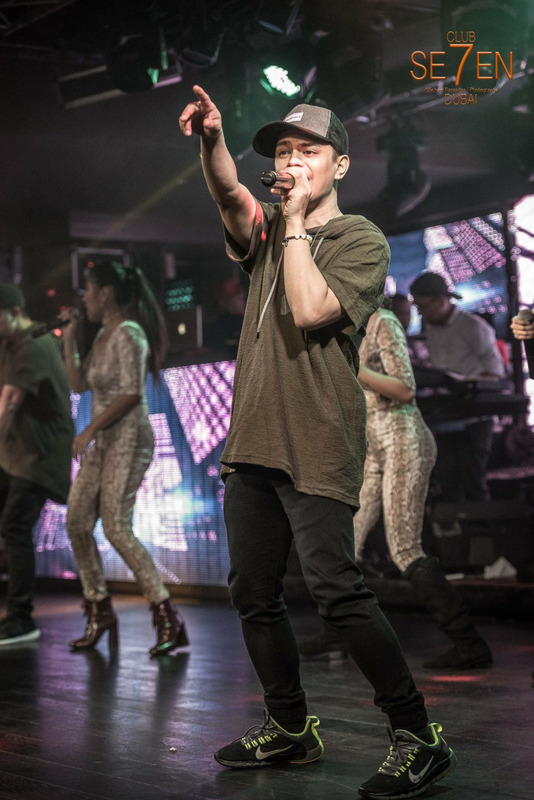