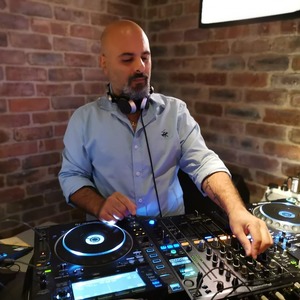 Tony Schwery, born in Beirut in 1979 and is currently based in the United Arab Emirates. He was attracted to music at the age of 12 where he started collecting music of all styles as if he knew it was going to be his career.

He started as a DJ in the year 1995, he played all styles yet it was clearly defined by others that he’s more into house and electro music, and this is where he focused and succeeded most. He started having his own audience, once he started performing outstanding house sessions in special events, competitions, and the clubs he worked for.

He believed that what makes people like a DJ are his feelings with the mixer and the crowd and not ads and sponsors unlike other DJ’s so he performed for his passion for music and not for the zeroes in his bank account. In other words, Tony is considered to have a simple policy in his career which is to love music and share it with your audience not sell it, and that was his key success which made him have his own style and unique communication technique with his fans. 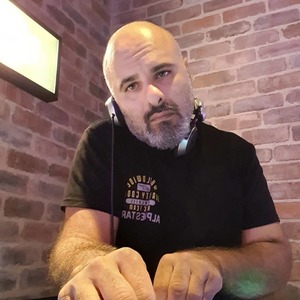 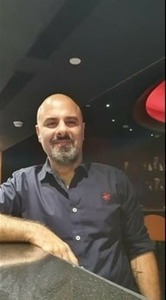 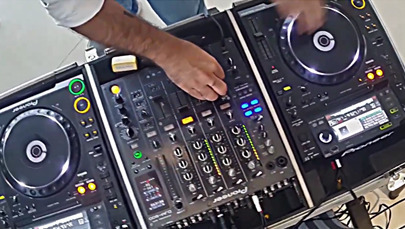 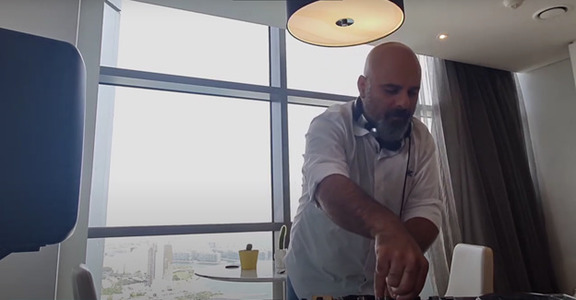 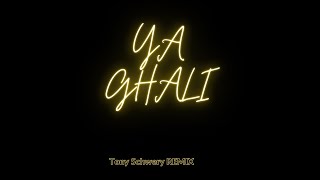 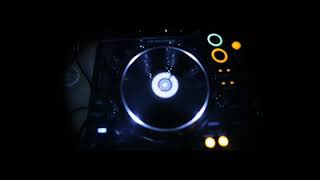 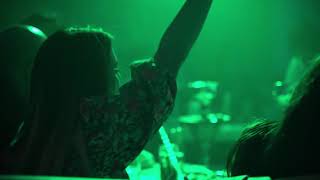 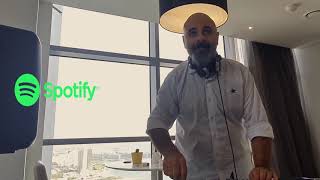 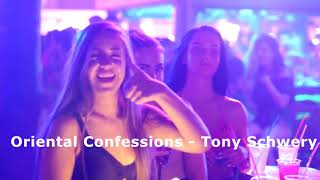 yes from Saturday to Tuesday and anytime before 7pm

Are you available for residencies?

Do you have equipments?